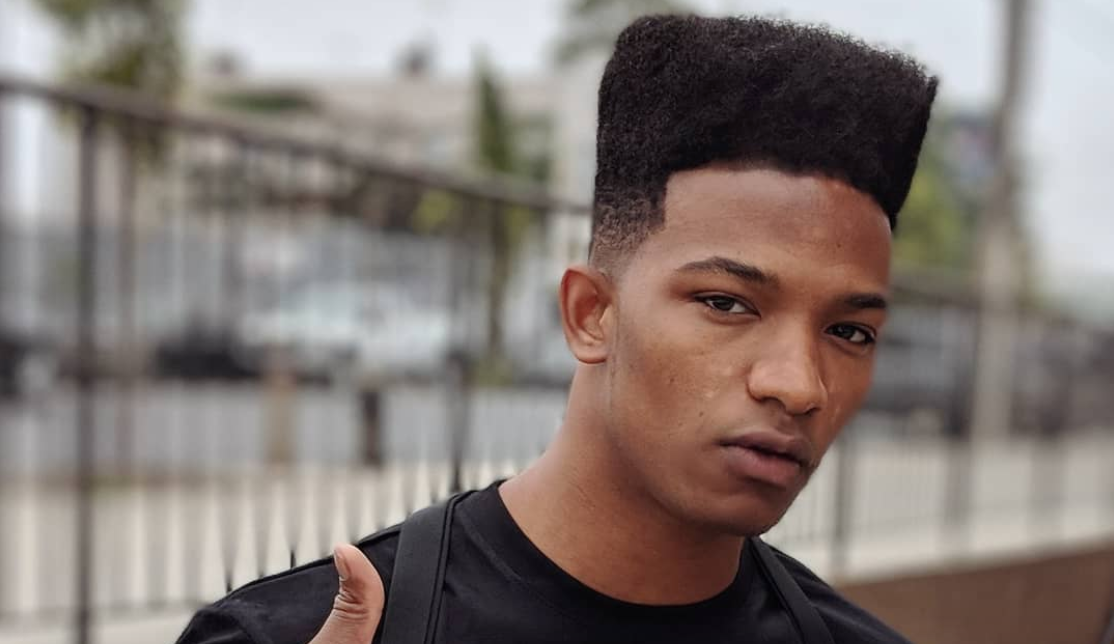 Gaming YouTuber Desmond “Etika” Amofah has been missing for over 36 hours, the New York Police Department reports. His disappearance comes at the end of a long and public battle with mental health that, on Wednesday night local time, culminated in an eight-minute video in which Amofah discusses his struggles with suicidal ideation.

Walking down the street, Amofah says, “It was a fun life. I had a great time. It was great. But for it to be cut so short — it’s fucked.”

Amofah, who is 29 and goes by “Etika” online, amassed a huge following on YouTube and Twitch playing and talking about Nintendo games. Over the course of the past several months, Amofah began to show signs he was increasingly unwell.

In April, Amofah had an encounter with the New York City Police Department in his Brooklyn home after posting several frantic tweets, including some slurs. He had shared an image of himself with a gun — described as fake by his ex-girlfriend Alice Pika — which may have prompted police in riot gear to swarm is home.

A NYPD representative told Kotaku at the time that Amofah “was threatening suicide in the apartment” and has “a psych history”. Amofah livestreamed the incident to over 19,000 viewers. Although a SWAT team escorted him to a Brooklyn hospital, Amofah soon after posted an image of himself with a release form citing his final diagnosis as “agitation”.

In May, after allegedly assaulting a police officer, Amofah was again taken into the mental ward of a hospital, according to Pika.

Amofah’s video on Wednesday again seemed to show signs of suicidal ideation. “I don’t know what awaits me on the other side, but I’m ready to face it,” he wrote in its description. “My time ends now, but if there is a way for me too, I’ll send you all as many blessings as I can from the other side.” The video, which was shot in daylight, was posted on YouTube at midnight on Wednesday local time.

Following his Wednesday disappearance, online personalities such as the news YouTuber Daniel “Keemstar” Keem began publicly searching for Amofah (a NYPD tweet broadcasting their investigation tags Keem among other gaming YouTubers and streamers). Keem, whose DramaAlert channel has over five million subscribers, reported that gaming monitors were missing from Amofah’s home, too.

“Me and the #DramaAlert news team have used all our resources to contact @Etika to find out if hes OK,” he wrote on Twitter. “Checked with Friends , local police , hospital ect …. We can not locate Etika!”

Some fans have pointed out that on June 3, Etika wrote a tweet apparently premeditating a future public outburst, which may have been a joke: “When should I have my next mental breakdown y’all?” A fan responded, “June 20 a few days after most people should be out of school,” to which Etika said, “gotchu imma put this shit in my calendar.”

In an email to Kotaku, the NYPD did not share what efforts they’ve undertaken to find Amofah when asked.

A representative said, “The NYPD is seeking the public’s assistance in locating a missing person within the confines of the 84 Precinct,” adding, “Anyone with information in regard to this incident is asked to call the NYPD’s Crime Stoppers Hotline at 1-800-577-TIPS (8477) or for Spanish, 1-888-57-PISTA (74782).”

If depression is affecting you or someone you know, call Lifeline on 13 11 14.