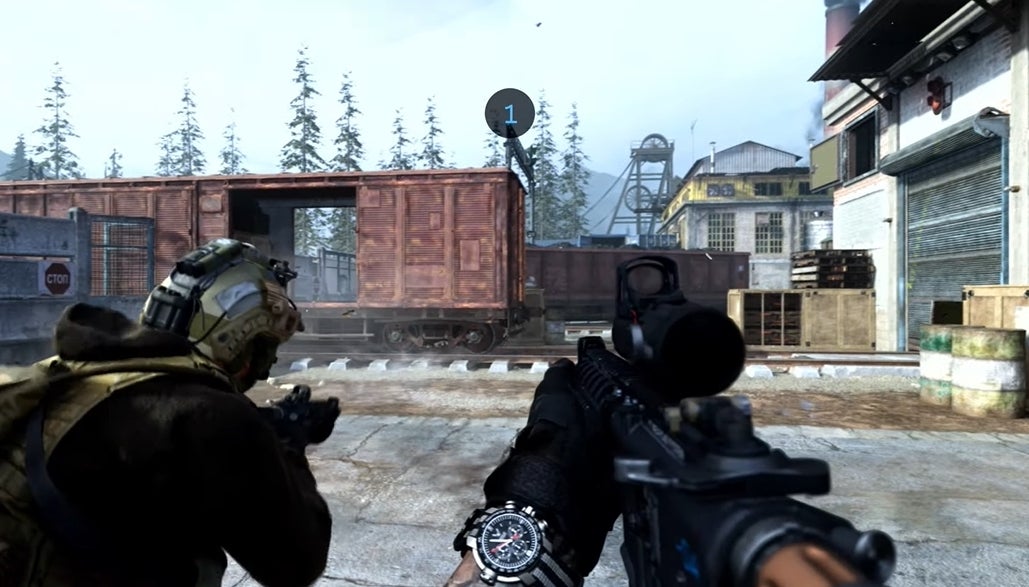 Today in tiny, hyper-specific details that might end up having grave ludonarrative consequences: Call of Duty: Modern Warfare (2019)’s multiplayer avatars can wear watches. These watches display whatever time it is where you are, opening the door to a grim future in which somebody can land a perfect headshot on you and, as your character’s vision fades to black, say, “Wow, and you’re in the Pacific timezone? Weak, man.”

Players noticed the watches in a new teaser trailer that dropped last week ahead of the game’s upcoming August 2 multiplayer reveal. Over the weekend, one eagle-eyed player on Reddit noted that the time on the watch didn’t match the likely in-game time, prompting a response from art director Joel Emslie.

“The watches read the time off of your console or PC,” he said. “They are real time, not game time.”

It’s a cool little detail, but one that immediately set off a cascading avalanche of unfounded fears that Infinity Ward prioritised watches that tell actual time over other elements of the game. Emslie proceeded to put those fears to rest, saying that 2002 World War II shooter Medal of Honour: Allied Assault had a similar feature.

“Fun fact,” he wrote, “Medal of Honour: Allied Assault, developed by 2015 pre-Infinity Ward, had a clock shader that did the same thing in 2002. A feature from 17 years ago. An Infinity Ward artist named Jeff Heath used to complain all the time in the art pit that we didn’t have it when developing COD and hey…. now we do. Turns out it wasn’t that hard to pull off. It adds some complexity to the game and didn’t hurt development. Win win, my friends.”

That’s all well and good, but how can Infinity Ward expect me to believe that my prim and proper soldier man would sometimes forget to set his watch to the correct timezone before dropping into enemy territory? I can only assume that this, too, is intended to be a commentary on the disturbing realities of war.