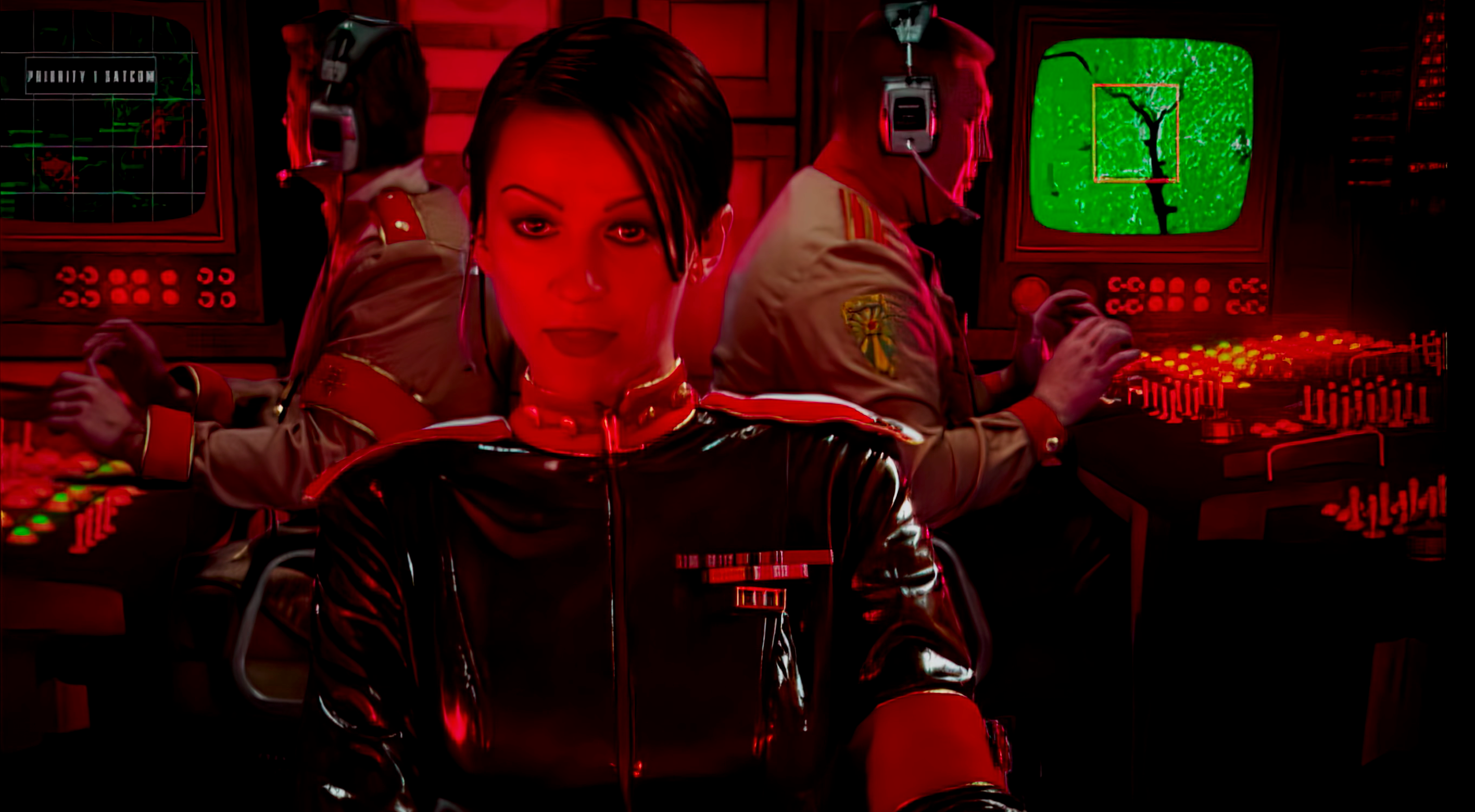 Last week, YouTube user ClassiCinematics completed a month-long amateur remaster of all the cutscenes in Westwood Studios’ classic real-time strategy game Command & Conquer: Red Alert 2 and its expansion, Yuri’s Revenge. Uploading their work alongside the original cutscenes for comparison, ClassiCinematics offers yet another way to look at and appreciate older games, and how far we’ve come”all while revisiting some of the greatest hunks of video game cheese ever made.

According to their video descriptions, ClassiCinematics uses an AI upscaler to bring old cinematics up to high definition”a common technique used by modders to unofficially “remaster” old games.

With patience and the right tools, anyone can try to upscale lower-resolution work algorithmically, and there’s a subreddit for people interested in giving it a shot.

Over the past month, ClassiCinematics has only completely remastered the cutscenes from two games, Diablo II and then Red Alert 2. If you’re familiar at all with Red Alert 2, it is extremely fun to revisit that game’s cutscenes in high resolution, with Ray Wise as a yappy President of the United States and Udo Kier’s Yuri tooling around on what looks like old Power Rangers sets.

It’s also a little awkward, as filters designed to make some shots look like found or broadcast footage don’t hold up to higher resolutions, and the AI upscaling process leaves a lot of rough edges like blurred movement and discoloration. (The Soviet cutscenes, for example, appear far redder in these upscales.)

The results are a little less remarkable when the same approach is taken to widescreen computer-generated cutscenes”like the WarCraft III videos ClassiCinematics started uploading over the past week. They’re a little less blurry, but not the kind of dramatic improvement you might get when, say, Blizzard remaster.

Watching ClassiCinematics’ uploads makes me think a lot about Mass Effect, of all things. The Mass Effect trilogy had a “film grain” visual filter that you could adjust in the game’s options. By default, it was on, and gave everything on-screen a grainy texture that emulated 35mm film projection”something that is ironically also disappearing from cinema as digital projection has become the norm.

Mass Effect‘s film grain goes a long way towards making the game still look good on my big 4K TV, obscuring the limits of visual fidelity circa 2007 with a false sheen of imperfection. It makes the game feel like an old vinyl that’s a little beat up but still plays, or a cassette tape played in a fuzzy boombox”not the best sound but a unique one, one that brings you back to a specific time and a place.

ClassiCinematics’ work, while nowhere near the kind of improvement a native rendering in HD would deliver, is good for contemplating the gap between the kind of visual expectations we had for video games years ago, and the kind we have now. Sometimes, the lower visual fidelity worked in these game’s favour, obscuring the limits of a video’s set design, limits that are a bit jarring when brought to modern standards.

Conversely, they can bring about an appreciation for those limits”like the way Blizzard used light, shadow, and composition their WarCraft III cutscenes to obscure background characters that aren’t animated in the same rich detail as characters shown in close-up. Regardless of which you prefer, ClassiCinematics has the right idea for presenting these upscales: they show the original video right alongside the new one, letting us appreciate both.