When Life Gets You Down, Load Up The Sims 4 And Open A Semen Café [NSFW]

CONTENT WARNING: Usually, these pieces are labelled Not Safe For Work (NSFW). This is still true, but today, I have another warning for you: This piece is Not Safe For Anyone Drinking Liquids, Eating Oatmeal Or Consuming Any Other Viscous Slash Chunky Liquid (NSFADLEOOCAOVSCL). You’ll soon see why. 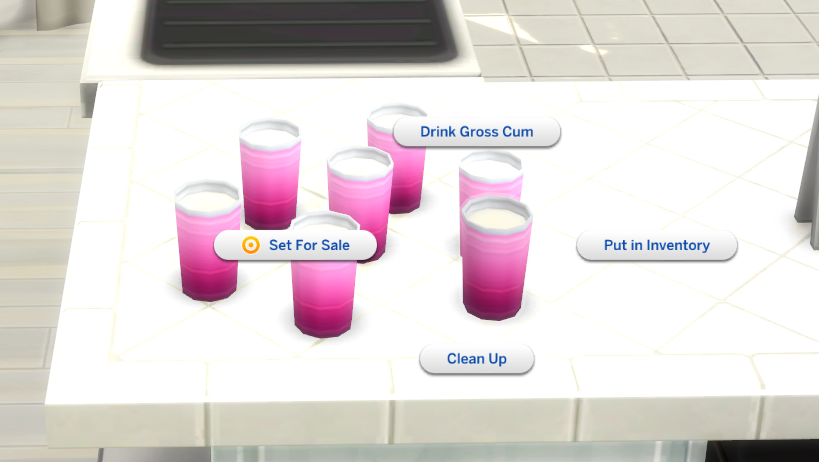 I’ll not have what she’s having.

I’ve been watching a lot of Twin Peaks lately. I hadn’t seen it before but, as with most pop culture behemoths, I’d seen the references in The Simpsons so I figured I knew enough.

I was expecting a surreal murder mystery with backwards-talking and bold patterns; what I found instead was a campy, delightfully weird murder mystery that forgets it’s a murder mystery in favour of long, languid shots of rivers and women screaming. 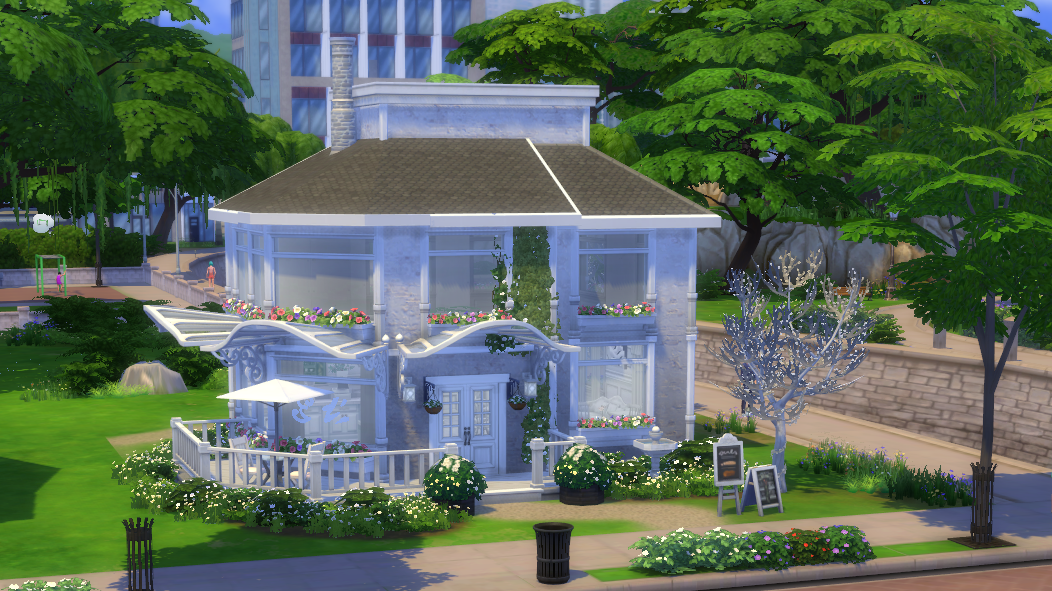 I don’t like coffee. I’m British, so I was born with tea running through my veins, which is part of the reason the British are so darn angry all the time, since tea isn’t great for carrying oxygen around the body. But I can appreciate loving a hot, steamy, comforting liquid, served to you at a time of great need.

Listen, I can’t explain it to you any better than that — it’s a café that exclusively serves semen and semen-related products. I’m sorry. I thought it would make a good Kotaku feature, but instead I’m just deeply ashamed of myself and my actions. 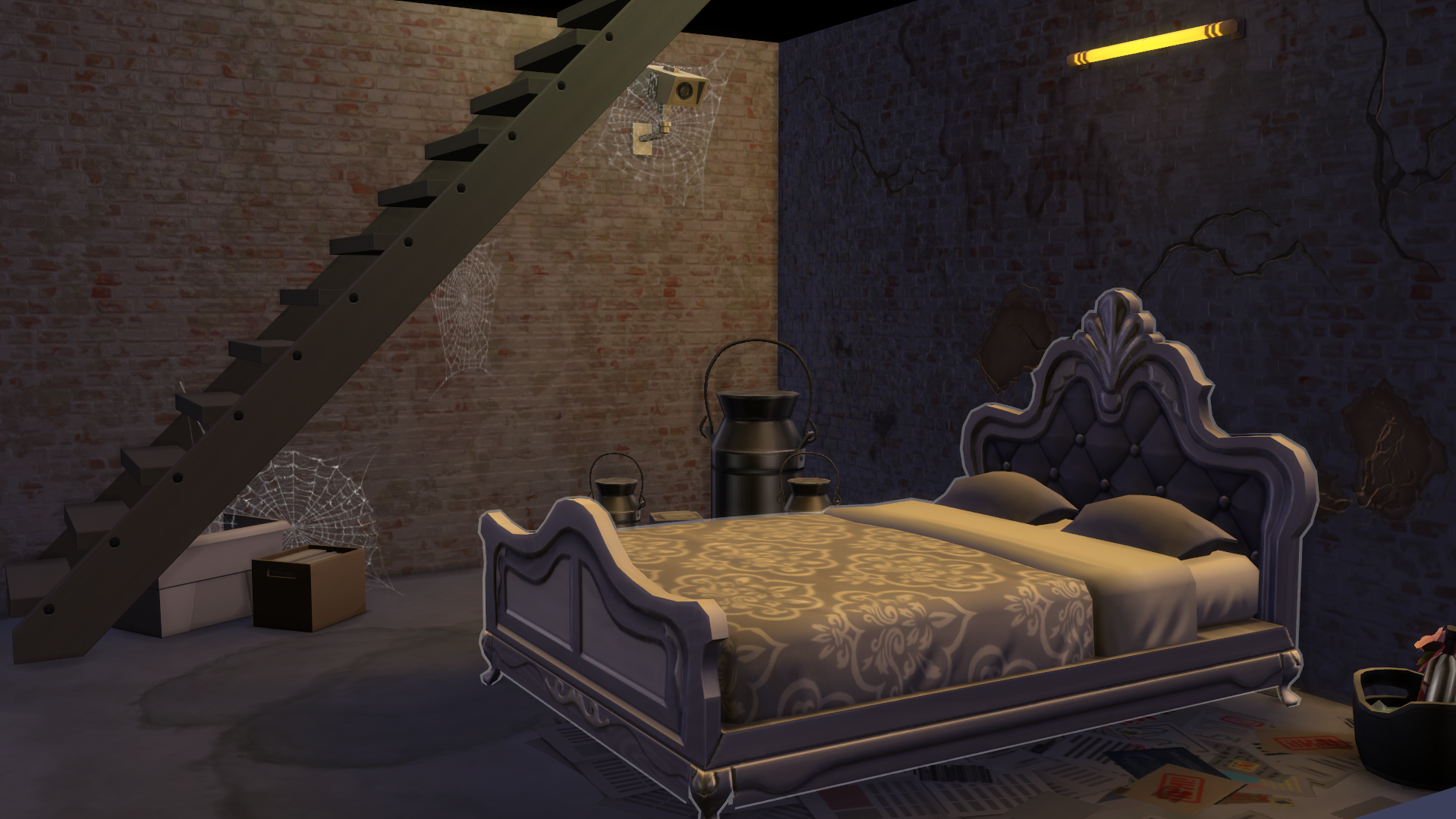 Here’s where the magic happens, and also where said magic is bottled for consumption. 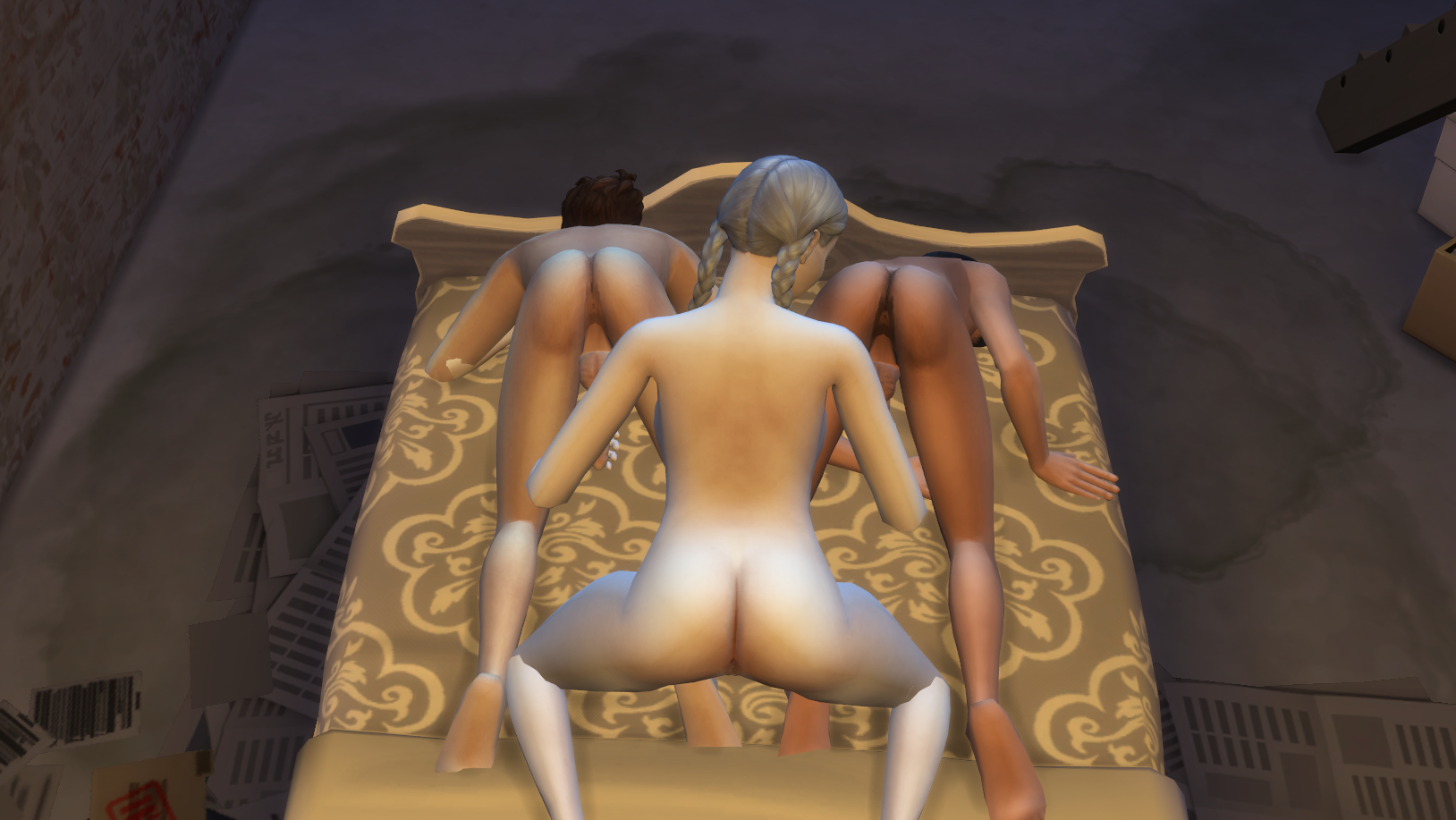 Gotta have a constant, fresh supply for the discerning customers!

(Don’t tell me this is that much worse than a cereal café. Other than the sex dungeon. That part’s kinda weird. But can you say for sure that your favourite café doesn’t have a sex dungeon?) Milk Maid samples the latest batch. Everyone is very supportive.

Milk Maid hired one employee (handily, a vampire, so he was both suitably pale and unlikely to sample the supply) and set the uniform to be white knee-high leather boots, white fishnets, and white boxer briefs. 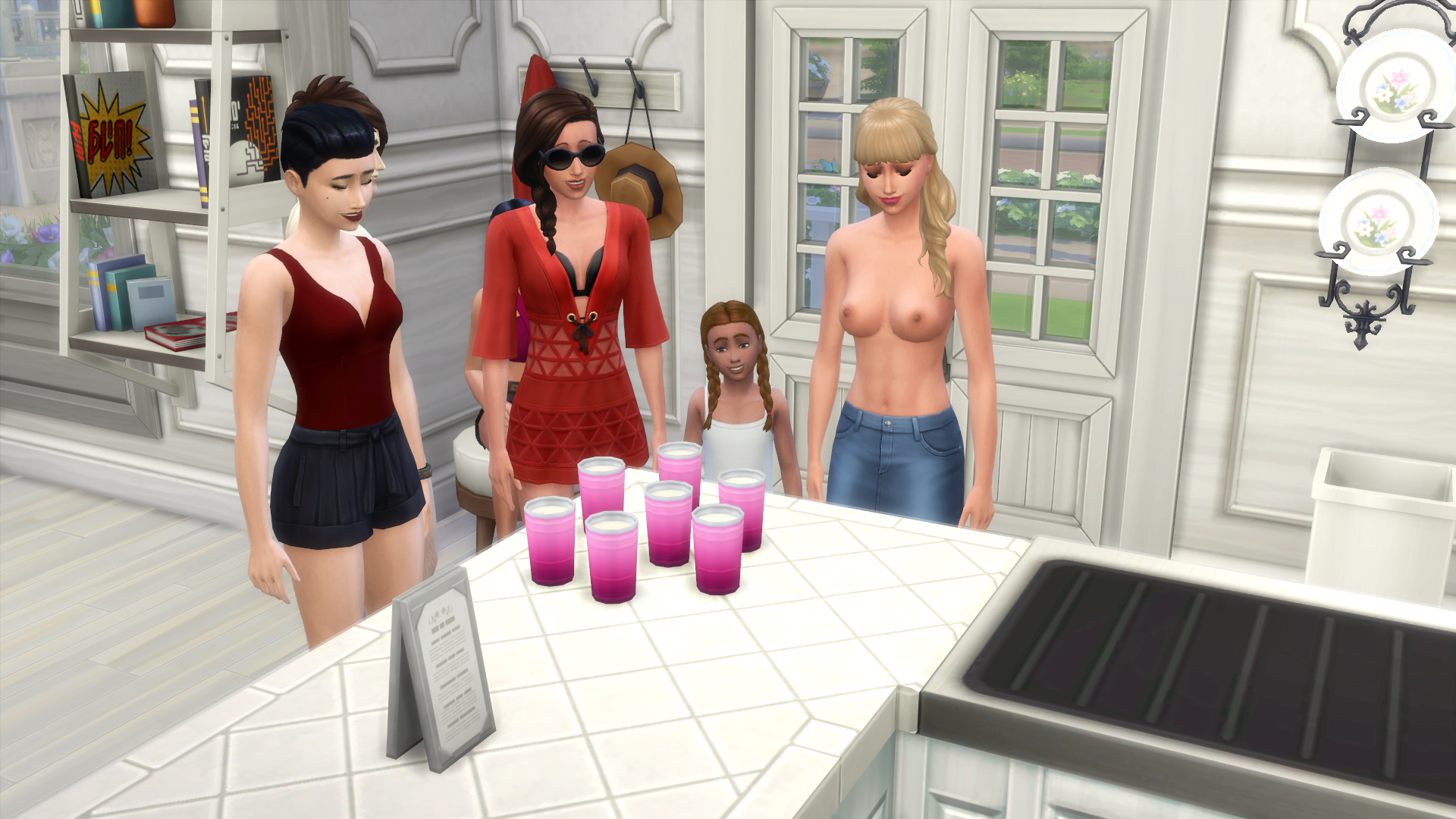 Also, adding to the completely unsexy nightmare of the café I had created, a bunch of my custom content outfits had gone missing, or become corrupted. This meant that a lot of Sims — and I mean a lot — were wandering around town with their baps out, seemingly unaware and unbothered by the cool breeze on their nips.

I know I opted into a lot of the sexual weirdness of these mods when I opened up a semen hotspot, but there are children around, so I did at least attempt to remedy the Sims’ sudden love of public indecency. 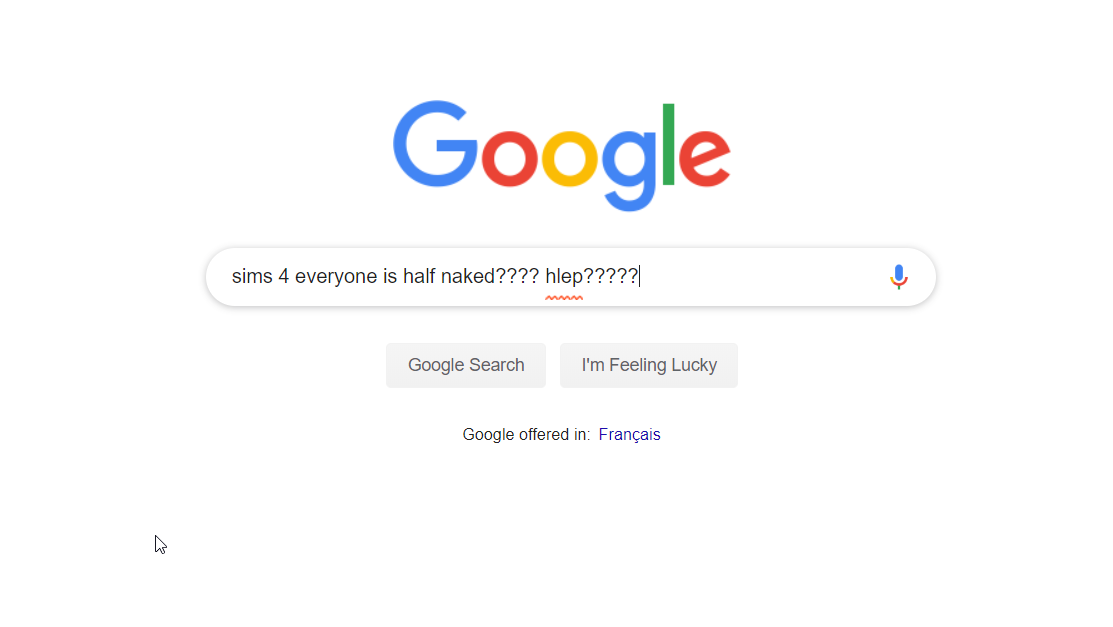 This did not help.

It didn’t work, so my solution was to just stand by the door and usher all the children out. Luckily, children have no money, so none of them actually made a purchase. 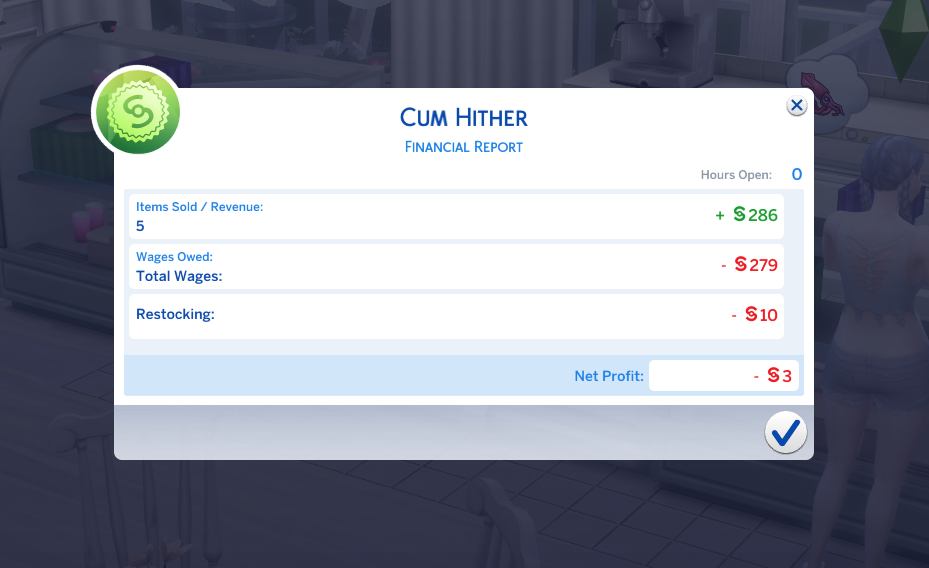