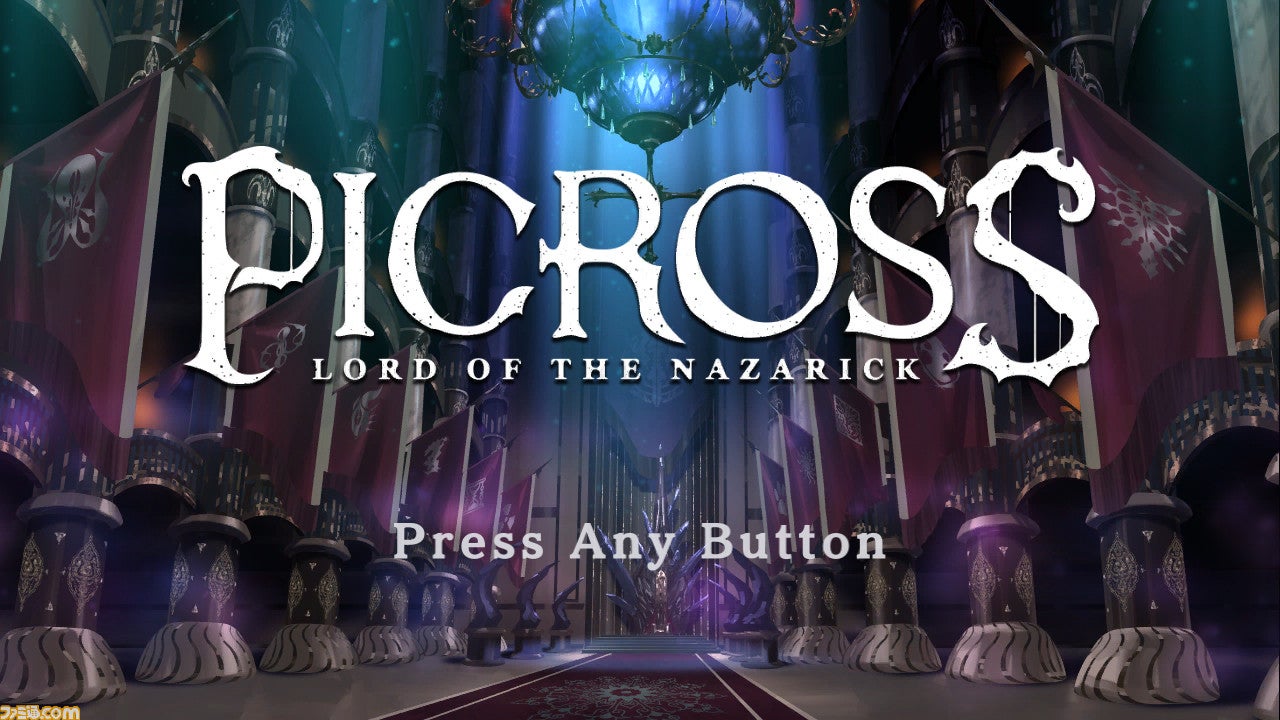 There’s a new Picross game coming to the Switch! Rather than just stick to numbers and puzzles, though, this one’s a crossover with, of all things, the anime Overlord.

Famitsu reports there’ll be 519 puzzles in all and you can progress through a simple story by unlocking images that play out at the completion of challenges.

The game, called Picross: Lord of the Nazarick, is being developed by Jupiter, the studio behind most of the Picross games to appear on Nintendo platforms, from Mario’s Picross to Picross S.