Split Screen Was Quietly Removed From Black Ops 4, But It Will Be Back This Month

Last week, as part of Call of Duty: Black Ops 4’s June 26 update, Treyarch quietly removed split screen co-op play from the game’s battle royale mode, Blackout. At first, no one was sure what was going on, but today, Treyarch said the feature will return on July 10.

“Split screen Duos in Blackout was removed in this patch after 8 months of being in the game, can you please revert this?” one player wrote on Twitter in response to the studio tweeting out the latest patch notes.

“My younger brother and I share an Xbox [One] and all Blackout modes aside from Alcatraz Quads were locked/disabled for local co-op,” wrote someone else.

The split screen feature’s removal from Blackout wasn’t mentioned in the patch notes. The next day, after several posts on the topic started to gain traction on the game’s subreddit, a Treyarch rep named Josh Torres announced that the mode had been temporarily removed while the development team investigated “known issues.”

“We’ll share updates in the future after investigating further,” he said at the time.One week later, it’s still missing, but Treyarch now says it will return later this month.

“Black Ops 4’s June 25th game update introduced a stability issue only for splitscreen players in Quads, Duos, and Hot Pursuit modes in Blackout, and the feature was temporarily disabled while the team investigated a solution,” a spokesperson for Treyarch told Kotaku in an email today.

“A fix is currently planned for the next major game update on July 9th, which should restore splitscreen for couch co-op players in all Blackout modes. This fix required some additional code changes, and as such, couldn’t be hotfixed sooner.”

Editor’s Note: Expect Australian shores to receive the update the following day, as per our time zone. 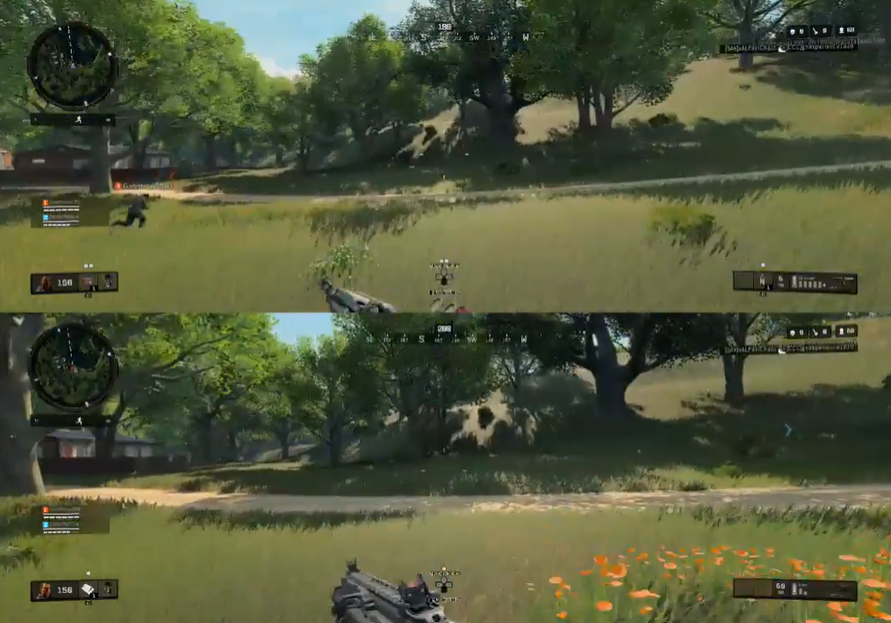 Long after many other multiplayer games abandoned the feature, the Call of Duty series has continued to include split screen. It’s especially rare when it comes to battle royale games. Neither Fortnite nor PUBG have split screen, making it one of Blackout’s small but distinguishing features for people who still prefer to play games together in the same room.

Its implementation in Blackout was still far from flawless, though, and many of the responses to Treyarch taking it out have been along the lines of “good riddance.”

“I was excited to play split screen Blackout with my brothers because we have been playing split screen COD since Black Ops 1,” wrote one player on the subreddit. “But my goodness it is unplayable! The framerate and lag is the biggest issue. I was so let down because I was imagining so much fun continuing our split screen experience into Blackout.”

Activision didn’t do much to promote the feature prior to the game’s release, making it a pleasant surprise when players finally booted up the game for the first time.

In some respects, it’s amazing it made it into the game at all considering the many challenges Black Ops 4 faced during development, including, as Kotaku’s Jason Schreier reported last week, conceptual overhauls followed by extended periods of crunch.

Still, given split screen’s continued march toward obsolescence everywhere else, it’s hard not to root for its return to one of last year’s best new multiplayer modes, as long as no one has to crunch to make that happen.