Since 2006, Shigenori Soejima has helped shape the aesthetic of the beloved cult JRPG series Persona, giving gamers some of the most stylish and bold worlds of urban fantasy, slick teens, and demon summoning the genre has to offer. In celebration of his work, Gallery Nucleus is running an exhibition this weekend inspired by Soejima’s art — and we’ve got a look inside.

Taking place at Gallery Nucleus’ Alhambra, California store and running August 17 to September 1, Atlus Art Exhibit 2019: Persona 5 Royal and Catherine: Full Body Showcase will bring together over a dozen pieces by fan artists inspired by Soejima’s work on Atlus’ Persona series and the supernatural puzzle-platformer from the same studio, Catherine, as well as rare design art from both series by Soejima.

The event — timed to celebrate the upcoming releases of Persona 5 Royal, an updated re-release of the latest mainline entry in the franchise, and Catherine: Full Body, a similar re-release of the 2011 game — will let fans buy exclusive merchandise featuring Soejima’s art from both Persona 5 and Catherine, including t-shirts, pins and limited edition giclée prints, as well early access to the latest volume of Soejima’s P-Studio Art Unit Art Works artbook, collecting the artist and his team at Atlus’ work from 2010-2017.

Soejima himself will also attend the show’s opening reception on August 17, giving fans a chance to get autographed prints as well as hear from the man himself in a panel discussing his art process. 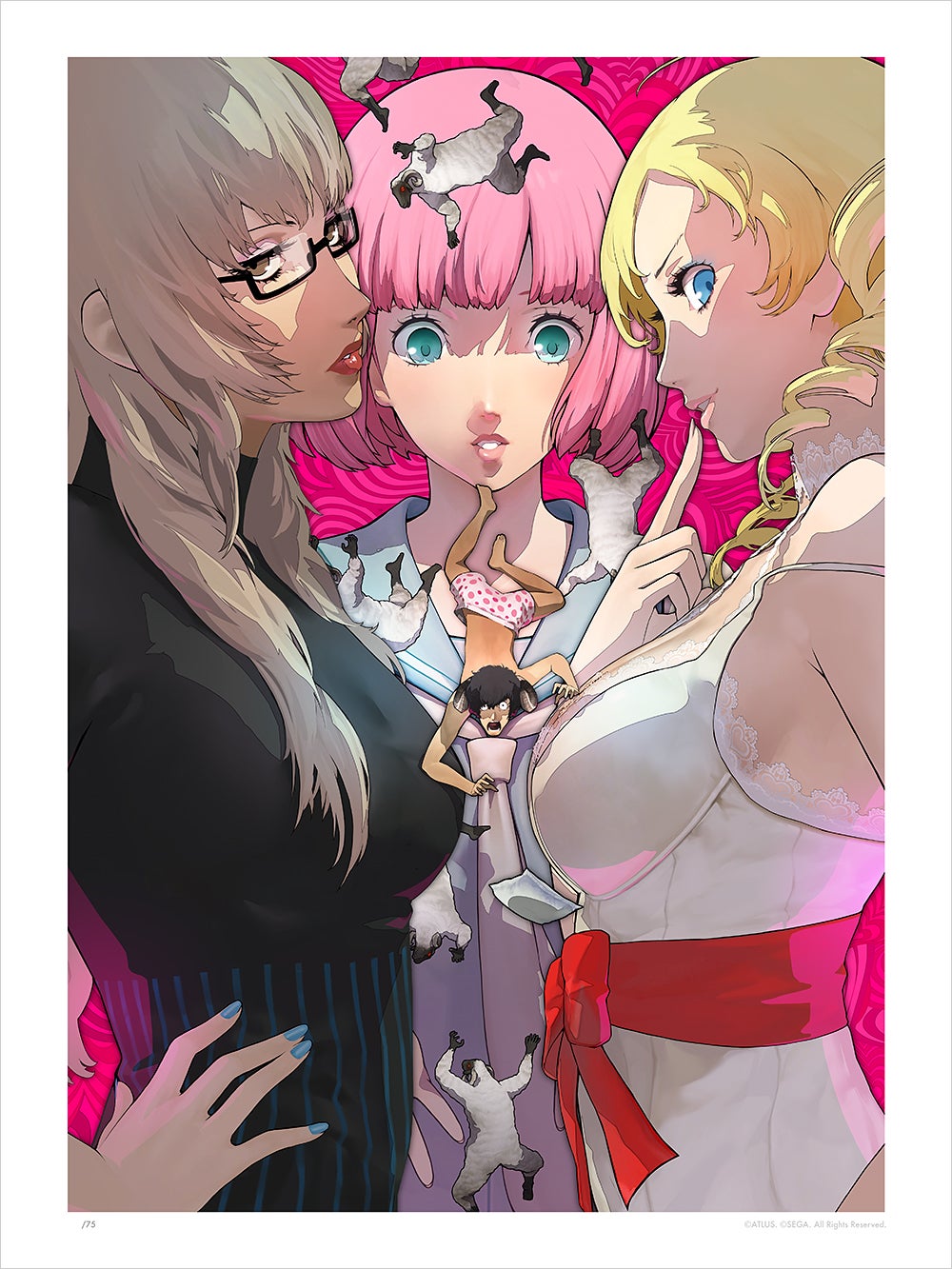 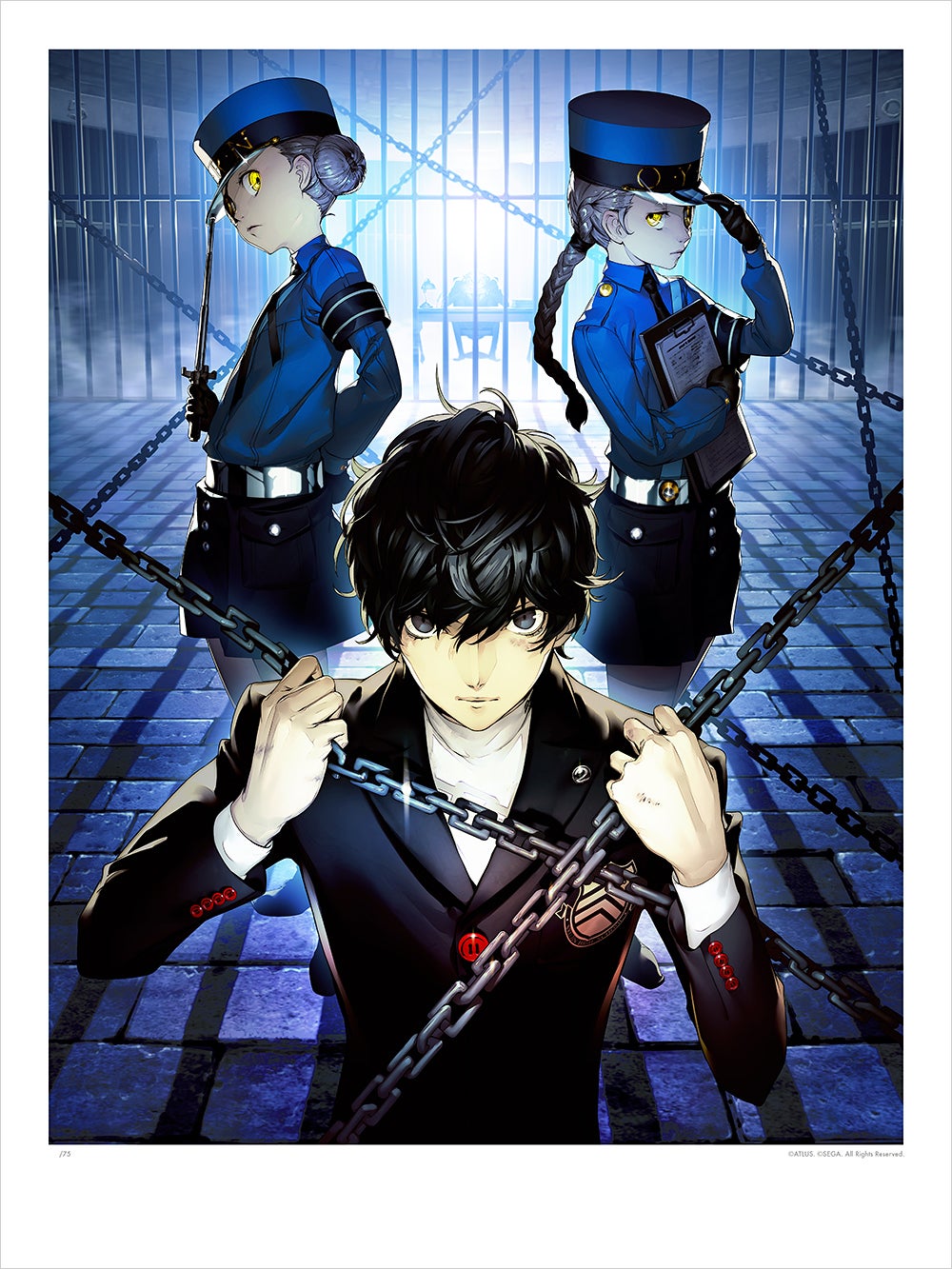 Check out two of the event-exclusive prints Soejima has created for the showcase — one featuring Persona 5's protagonist, Joker, summoning his persona Arsene, the other spotlighting Catherine, one of several similarly-named characters among the cast of Catherine: Full Body — being published by Gallery Nucleus and limited-edition collectibles company Plush Art Club below: