Call of Duty: Black Ops 4 lets players die and respawn as zombies in the new “Pandemic” Blackout mode. Unfortunately, even an entire horde of zombie players are at a disadvantage in this limited-time mode.

Pandemic arrived last week on PlayStation 4 (Xbox One and PC will receive the update on August 14) with the continuation of the “Apocalypse Z” event. This limited-time mode begins with 80 players dropping on to the Blackout map in traditional battle royale fashion, but everyone who gets killed respawns as a zombie with infinite lives.

Zombies re-emerge from the ground with a few perks that the living don’t have. They move faster, can jump higher, see pulses of survivors on the map, track survivors’ footsteps, survive underwater longer, and don’t take fall damage. However, zombies can’t heal. They also can’t scavenge guns or any other items, but they do come equipped with two Hell’s Retriever axes, which is the special weapon obtained on the “Blood of the Dead” Zombies map.

Originally, Pandemic’s zombies respawned in waves every 15 seconds, but Treyarch has reduced the respawn timer to 10 seconds. There are generally a lot of casualties by the end of a match, so one would expect a super-powered horde of zombies to be able to overrun the remaining survivors at least some of the time. Sadly, I’ve yet to see a zombie team claim a Pandemic victory. Despite all the perks received, being undead still feels like a huge disadvantage.

It’s too easy for survivors to grab a ton of equipment and camp out in a building with an arsenal of guns, especially if they have Torque’s barricades and razor wire. Zombies only get two axes per life, and they can’t pick up any type of explosives or EMP grenades to destroy the survivors’ blockades.

The Hell’s Retriever axe can damage the barricades, but only one hit will break the axe. So, by destroying barricades, zombies are left unarmed until they die and come back with two more axes to throw. It’s a really frustrating process to remove players camping down in a bunker or up on a high tower with so few points of access. There are a lot of hard to reach places on the Blackout map, but Hydro Dam and Fracking Tower make really terrible final circles for zombies. 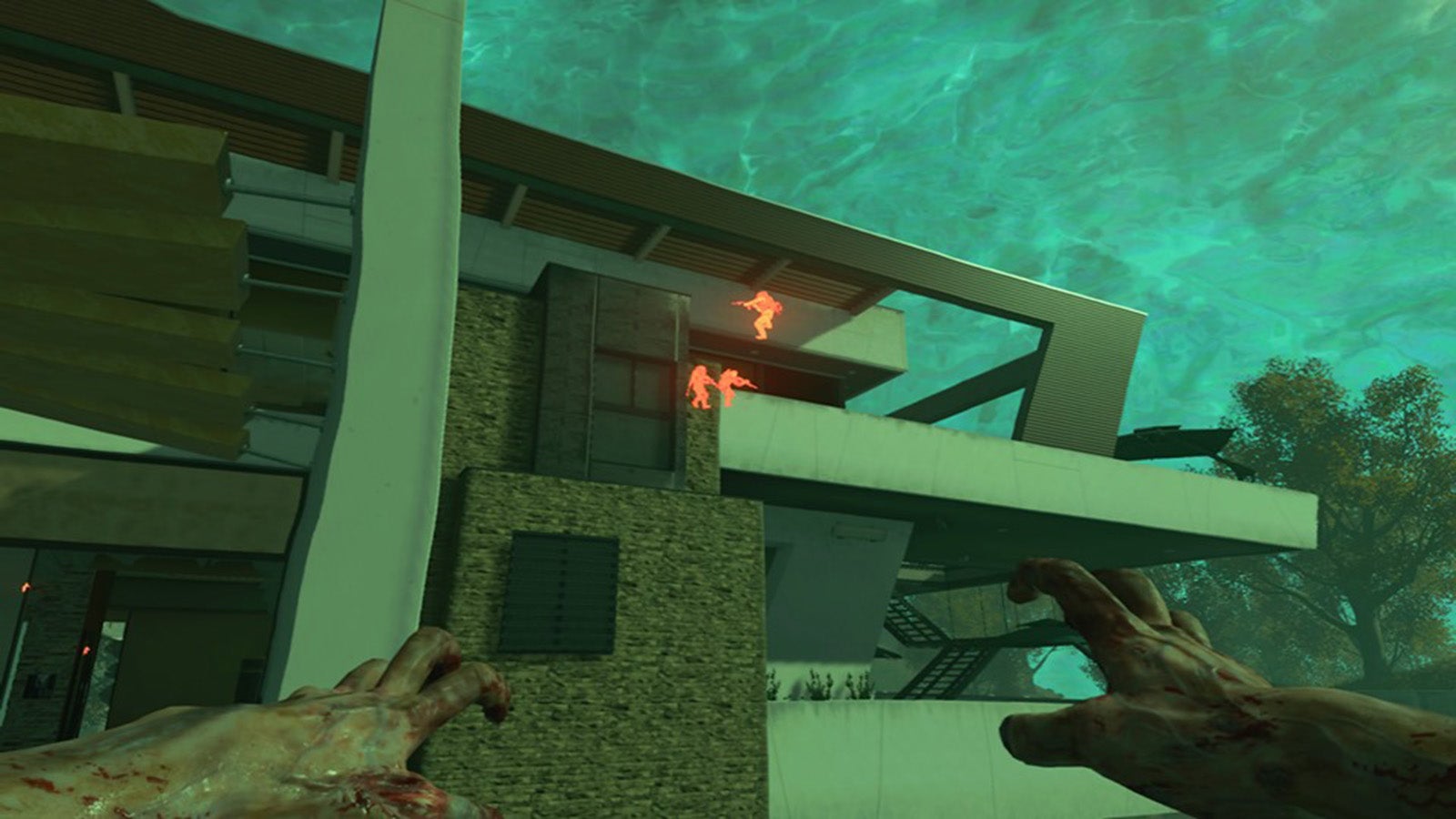 I understand Treyarch’s need to keep the zombies from being too powerful, because a horde of zombies overwhelming a handful of survivors could easily result in the zombie team winning every match of Pandemic. Unfortunately, in its current state, Pandemic still results in a one-sided match, as swarming the survivors’ campy spots becomes nearly impossible. It turns out that being a zombie is boring and frustrating.

Clearly, this mode needs to be rebalanced. Fixing the spawn placements would probably be a good start. Sometimes death means respawning as a zombie in a really odd and far-off location. I usually don’t return anywhere near my last fight, and then it takes forever to get back to the action. So much for that “fast” zombie perk! Treyarch did make an adjustment to reduce chances for zombies to spawn outside of the circle, so I haven’t been spawning in the nova gas as much anymore, but the spawns still could use some adjustments.

The Hell’s Retriever axes also need to pack a little more punch. It takes both of my axes just to knock a survivor into the downed state, and then I have to hope a fellow zombie can clean up the kill before another survivor can revive them. Kills need to feel more satisfying as a zombie. I want one axe to down them, so I can try to clean up the kill with my second axe. 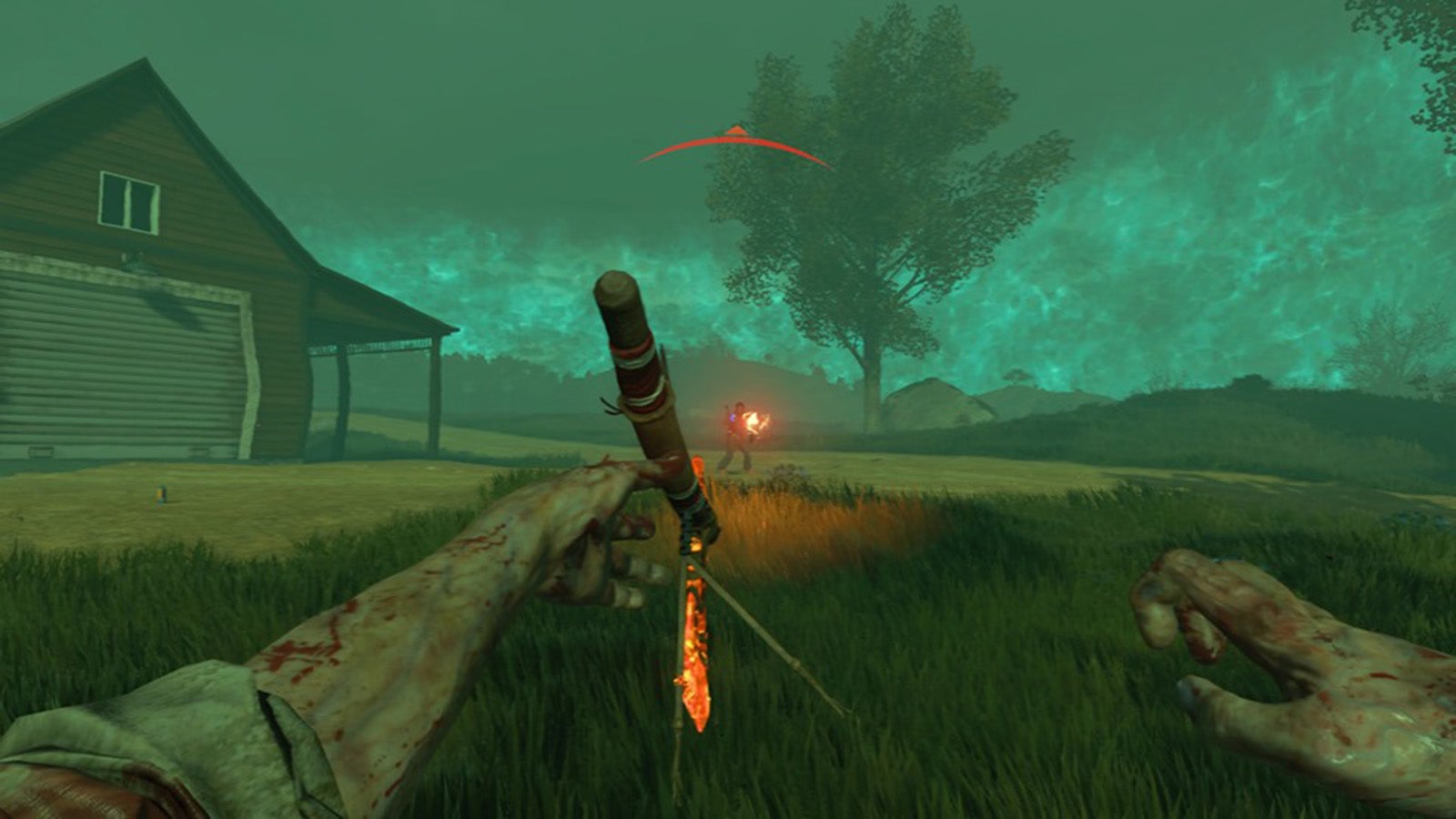 I think Treyarch could add a little more zest to this mode if each circle or at least the finale circle had a zombie-themed boss to add some chaos. Powerful bosses like the Blightfather and Brutus have made appearances in other Blackout limited-time modes, and they require a ton of bullets to kill. This would force survivors to take some action, and maybe it would give zombies more of an edge to sneak in while the bosses create a distraction.

Hopefully Treyarch brings a few more tweaks to Pandemic to help balance the teams, but right now, playing as a survivor is way too easy, and being a zombie still feels like riding the undead struggle bus.