While much of the inaugural Gamescom Opening Night Live presentation focused on trailers and gameplay of previously-announced games, there were a handful of brand-new games announced, including sequels to some popular indies. Here’s everything we learned.

Erica: An Interactive Thriller, a live-action PlayStation 4 game announced in 2017 for PlayLink (the system where multiple players use their phones to control a game), will be available today. It’s no longer a PlayLink game, but can be controlled by either a standard controller or a custom Erica mobile app.

Call of Duty: Modern Warfare will have an “open alpha” this weekend on the PlayStation 4 featuring the game’s 2v2 mode. It starts Friday, August 23.

Humankind, by Sega and Endless Space developer Amplitude Studios, is a simulation game in which you control the development of human history. It’s coming in 2020.

Little Nightmares II is coming in 2020 to PS4, Xbox One, Switch, and PC, from Tarsier Studios and Bandai Namco.

The classic helicopter-warfare series Comanche, last seen in 2001, is coming back from THQ Nordic as a “team-based, online” game. It will go into alpha and beta testing this year, and early access in early 2020.

Magic: The Gathering Arena will be coming semi-exclusively to the Epic Games Store this summer — it’ll still be available for direct download from Wizards of the Coast, but Epic will be the only third-party store it’ll appear on.

Iron Harvest will be released on September 1, 2020.

Hideo Kojima closed the show to show off new characters for his soon-to-be-released Death Stranding, including a character named “Mama” who… look, I’m not even going to try to summarise what’s going on in this game’s story. He also showed a snippet of gameplay, which showed that Death Stranding has a “Urinate” mechanic, because sure, of course. 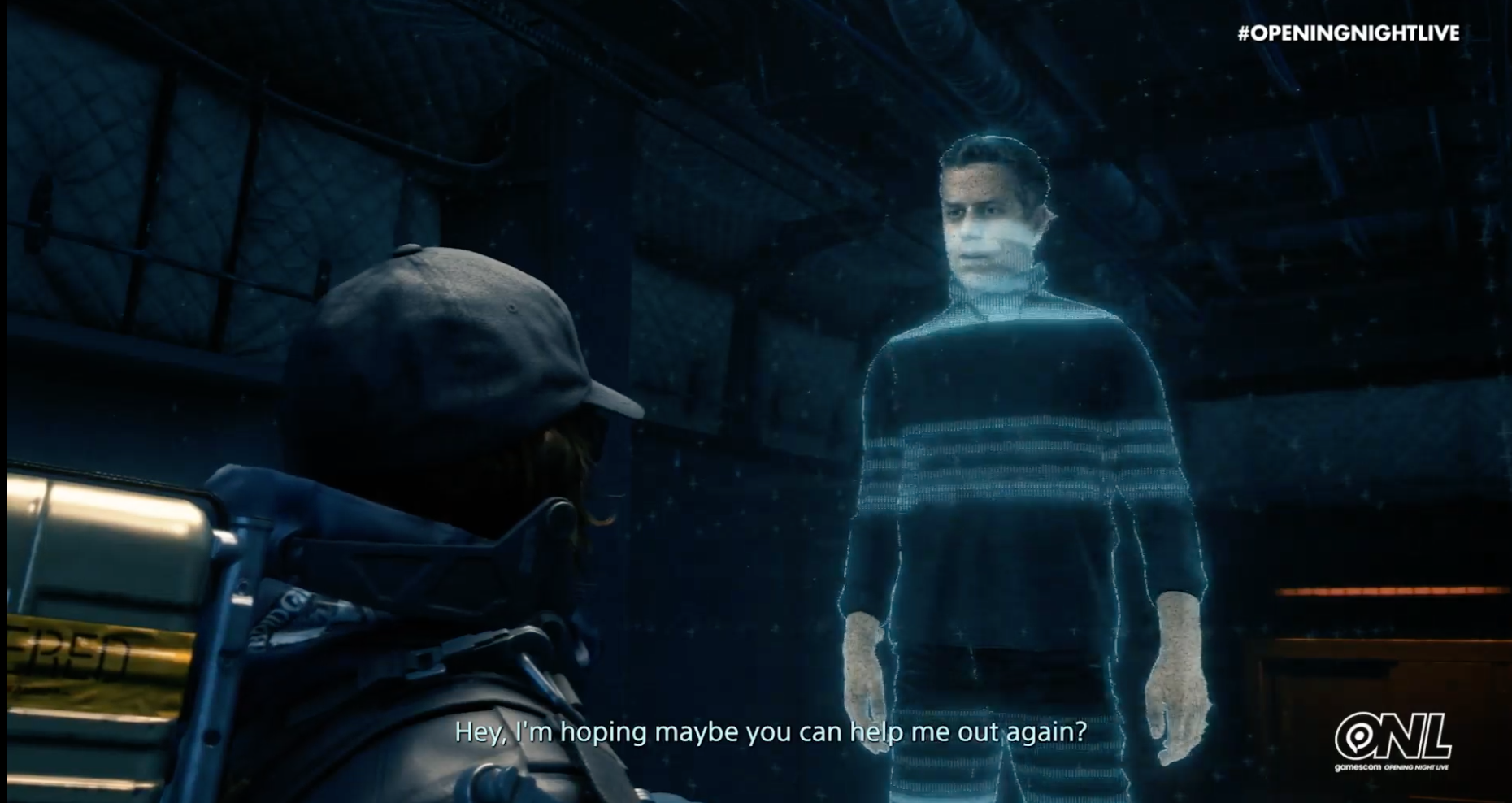 Also, Geoff Keighley is in Death Stranding. This was probably inevitable.