GameStop Lays Off Over 100 People, Including Nearly Half Of Game Informer’s Staff 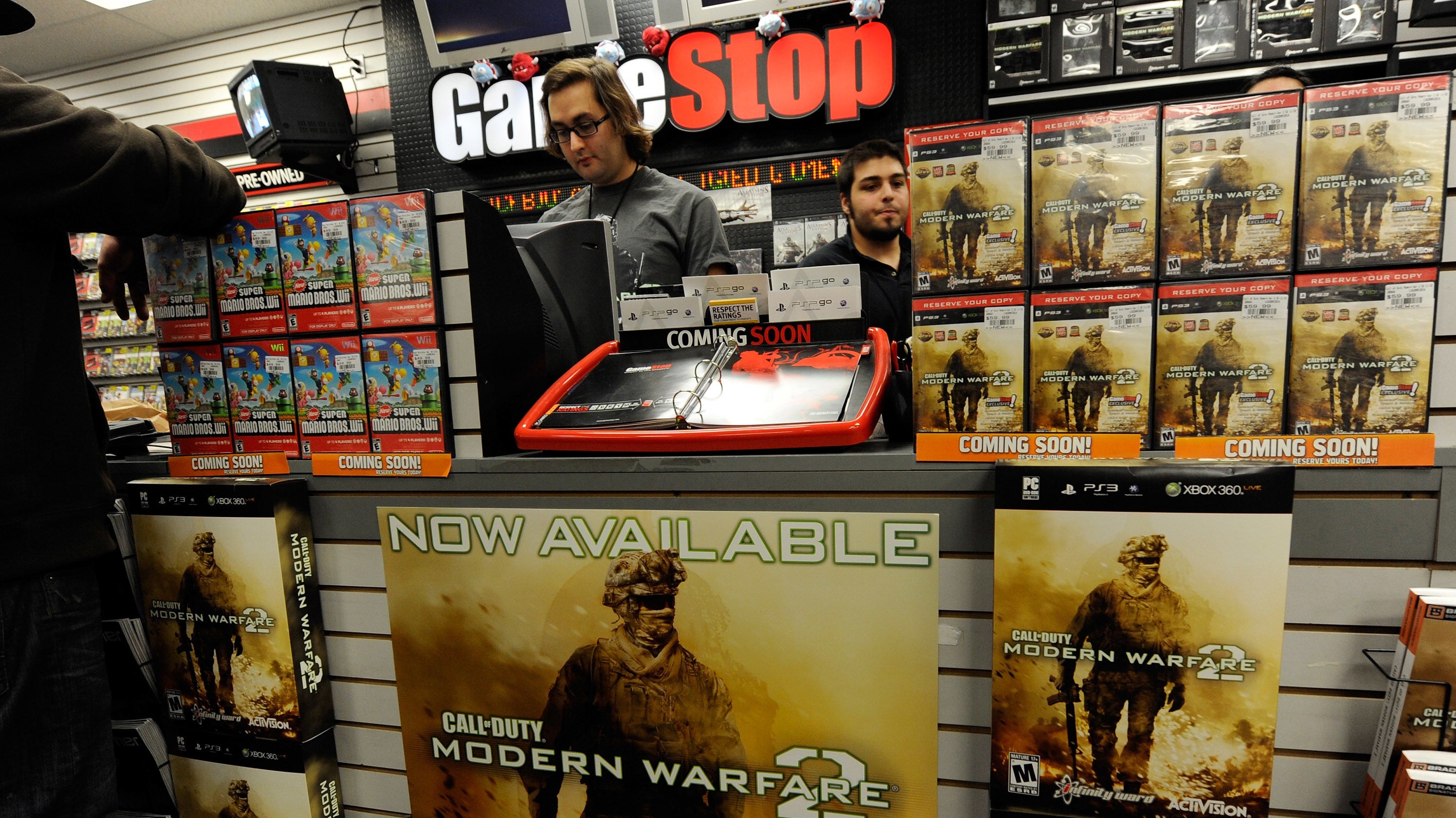 The struggling retail chain GameStop laid off over a hundred employees today, both at its corporate headquarters in Grapevine, Texas and at other offices including its subsidiary Game Informer magazine in Minnesota, where nearly half of the editorial staff lost their jobs in a surprise cut.

“As part of the previously announced GameStop Reboot initiative to transform our business for the future and improve our financial performance, we can confirm a workforce reduction was implemented impacting more than 120 corporate staff positions, representing approximately 14 per cent of our total associate base at our company headquarters as well as at some other offices,” a GameStop spokesperson told Kotaku in a statement.

“While these changes are difficult, they were necessary to reduce costs and better align the organisation with our efforts to optimise the business to meet our future objectives and success factors. We recognise that this is a difficult day for our company and particularly for those associates impacted. We appreciate their dedication and service to GameStop and are committed to supporting them during this time of transition.”

This news comes just a few weeks after GameStop laid off dozens of regional managers, following a brutal year that saw the company try (and then stop trying) to sell itself. GameStop’s stock has plummeted over the past few years as the retailer continues to struggle to stay afloat in a world where digital distribution has grown to dominate gaming.

The layoffs blindsided staff at Game Informer today. Seven of the popular magazine’s editors announced on Twitter this afternoon that they had been laid off, including one who said he was on vacation. (Per Game Informer’s masthead, the magazine has 19 full-time editorial staff.)

“I am trying to get things right with my people,” editor-in-chief Andy McNamara wrote on Twitter. “I love Game Informer, its people and its readers more than any corporation could, and I will address all the issues when I can, but for now I need to focus on my GI family.”