Twenty years after the release of the first game in the series, we got news today that there’s going to be a third mainline Homeworld game.

It’s going to be a full-blooded sequel, carrying on the story from the earlier mainline games (remember, the otherwise excellent Cataclysm isn’t treated as canon) and promising the return of Homeworld’s signature 3D real-time space combat.

As someone who loves Homeworld from the very bottom of my heart, this is amazing news, and yet, there’s a weird catch attached to the announcement. Despite Gearbox publishing the game, and that it’s coming from an established studio with a number of successful releases under its belt, Homeworld 3 is going to be crowd-funded.

It’s only very early in development, with the idea being that a campaign on Fig will play a big role in funding the rest of the game’s development. This is from Homeworld 3‘s announcement press release:

The campaign will allow longtime Homeworld fans to become investors in Fig and participate in the game’s future success. Additionally, investments and pledges will provide a chance to tell the developers what they expect of Homeworld 3 via a backer-only survey. This survey would include things such as its features, priorities, and even what the collector’s edition will include.

I mean… this is Homeworld 3, I’m sure it’ll make millions, but it does raise questions as to why Gearbox isn’t just funding this game outright.

For now, though, I’m just going to soak up the fact Homeworld 3 is coming, and linger for an uncomfortable amount of time over this early concept art for the game. 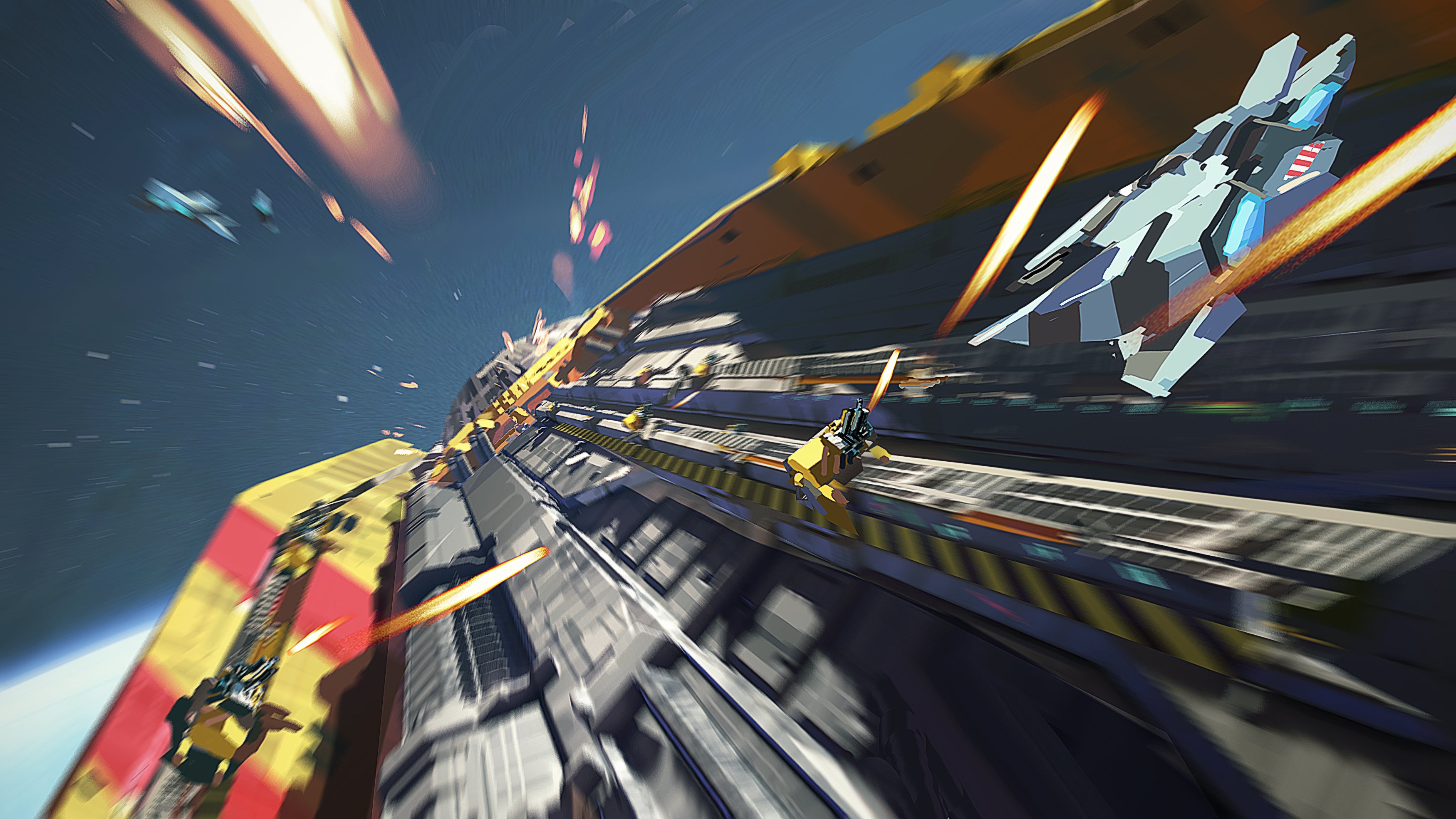 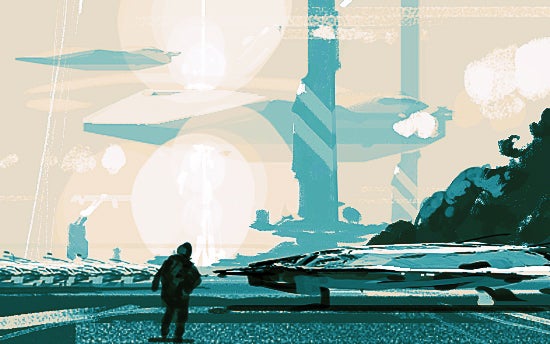 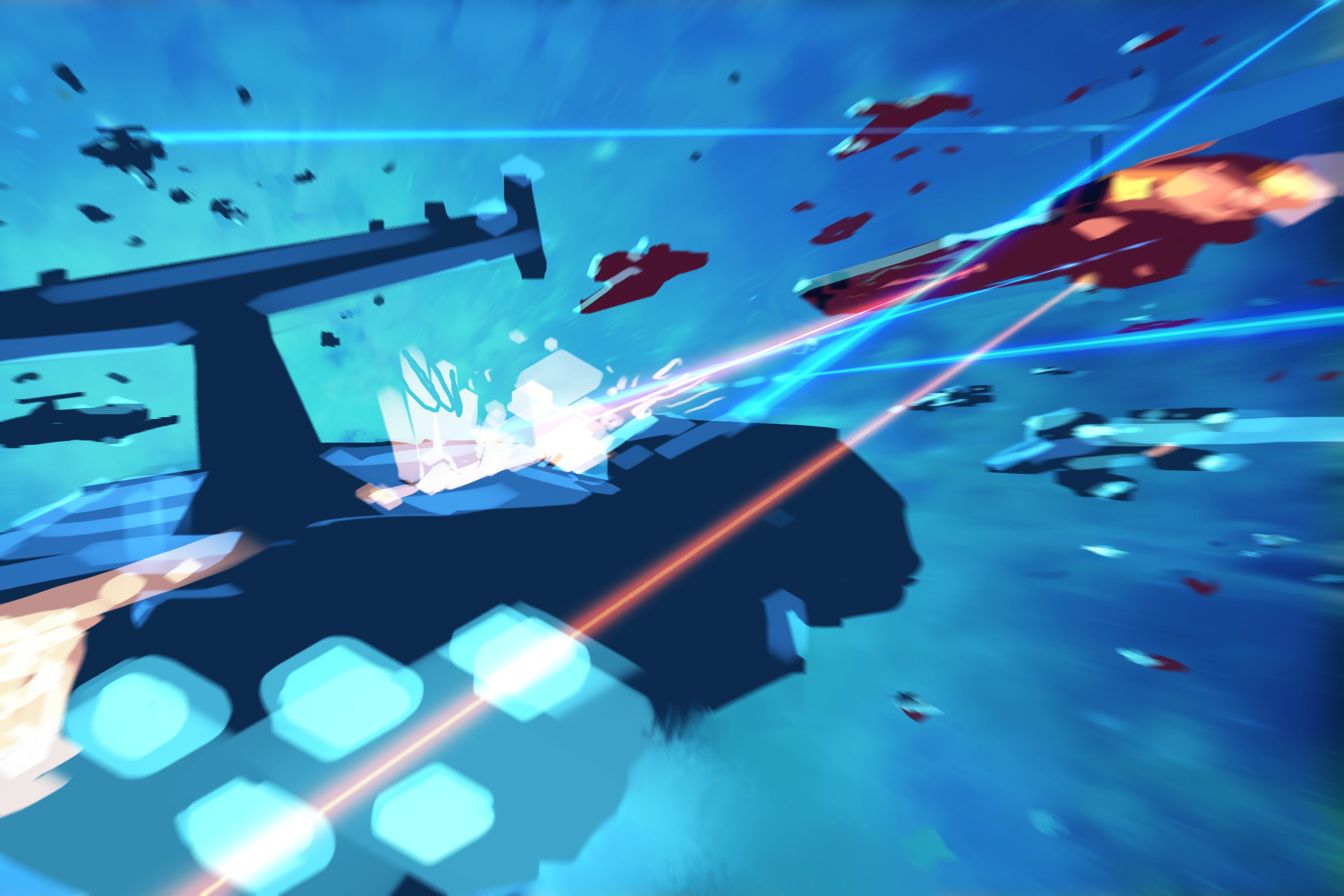 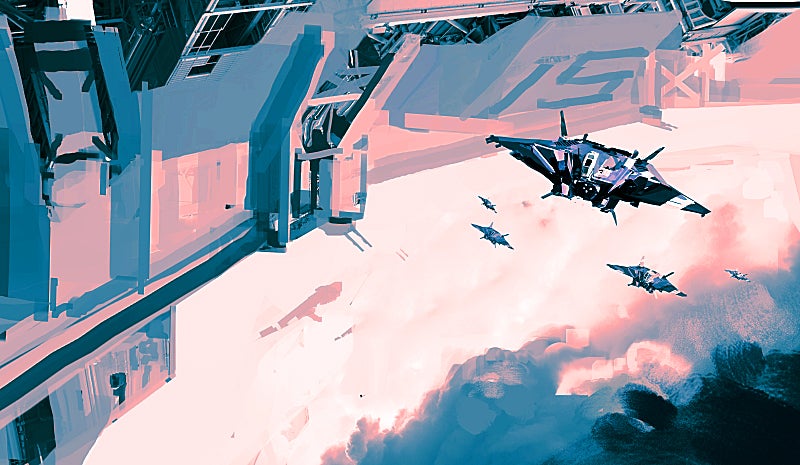 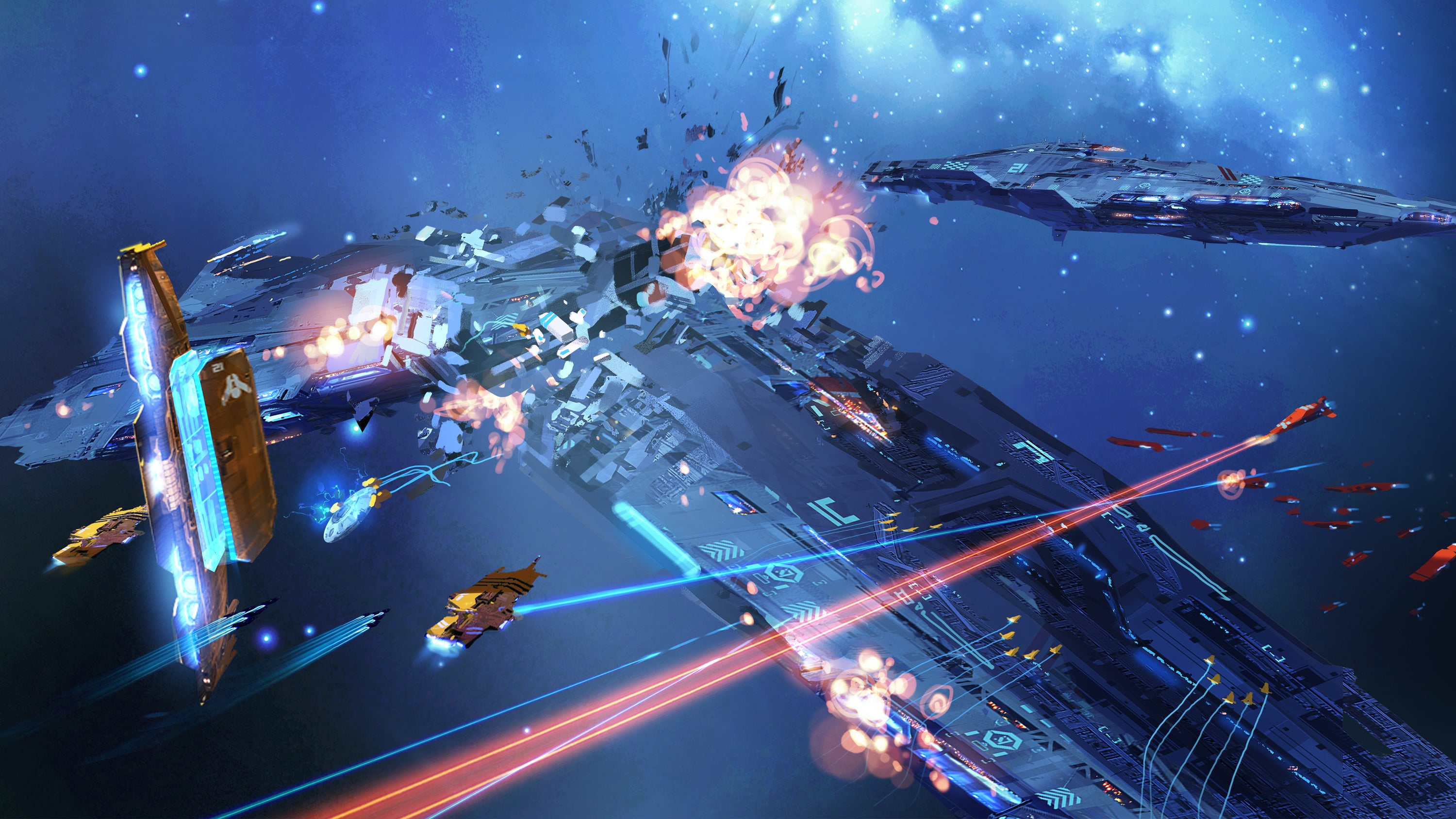 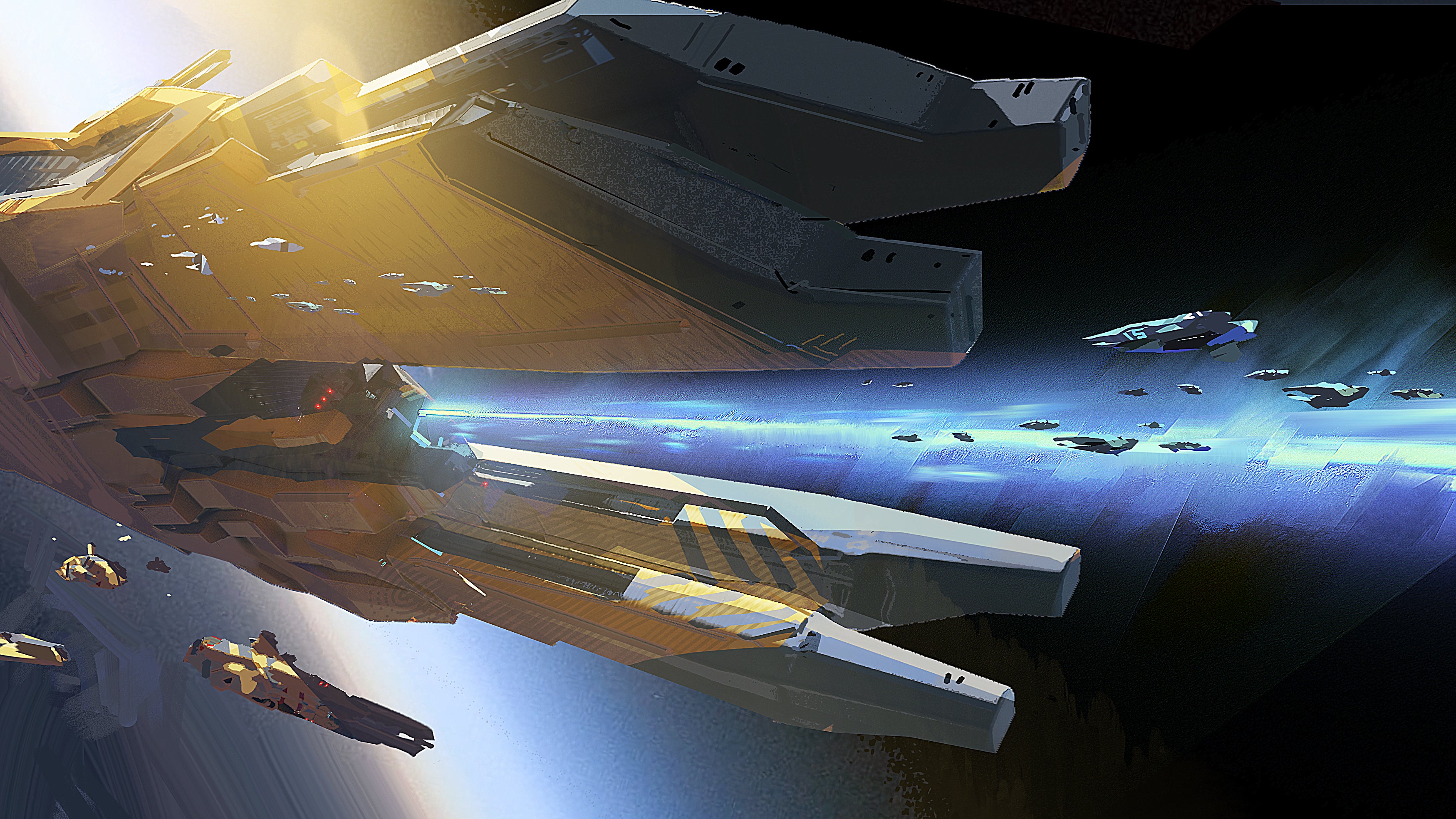