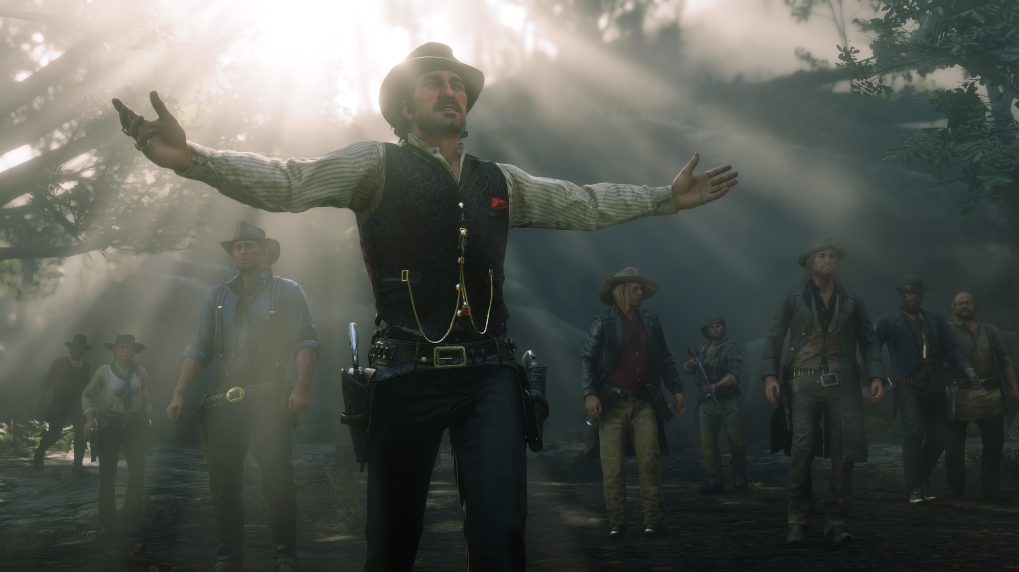 Workers at Rockstar Lincoln, the British studio that does the lion’s share of testing for the Grand Theft Auto and Red Dead Redemption games, are being converted from contractors to full-time employees, three sources familiar with the studio have told Kotaku.

The move will remove the uncertainty of working on temporary contracts, a positive turn at a company with notoriously arduous working conditions. The changes were set to go into effect on August 1, according to two sources. It’s unclear how many people this affects, nor whether it extends to temporary workers at other Rockstar studios. We hoped to get more details from Rockstar itself, but a company rep declined to comment.

This nevertheless appears to be an improvement at a studio where full-time and contract workers helping make Rockstar’s biggest games felt the brunt of the company’s crunch culture. Last October, a Kotaku report about the development across Rockstar’s numerous studios highlighted Lincoln as one of the toughest places to work. A Lincoln employee had told us that the testing team had been working mandatory overtime for a year, and Rockstar confirmed that testers had been asked to work on evenings and weekends.

The contract workers had it rough, a source explained last October:

“A large amount of staff are on rolling temporary contracts and live in the hope that they will be extended and able to pay rent as the end of their contract approaches,” said one current tester. “I don’t feel like anyone is comfortable speaking out in the hopes that they can be extended long enough to be made permanent. Staff are often reminded how lucky they are, simply to be working for Rockstar.”

Kotaku had also reported last year that testers at Lincoln weren’t allowed to keep their phones at their desks, and instead must keep them in lockers. This policy, a source now tells us, has been rescinded.

One source told Kotaku last week that attrition at Lincoln has been high, speculating that the impact that negative press about Rockstar’s labour practices last year may have combined with a high level of worker burnout to result in this policy change.

Rockstar is also experimenting with “flex-time,” two of the sources said, allowing workers to shift when they do their assigned work hours.

Such granular changes to workplace policy are seldom made public nor covered in gaming news, but in recent years, journalism, activism (and at times a mix of both) have brought greater attention to the taxing labour involved in making the games so many people enjoy.