Surprise, That Amazing Saga Collection Is Out Tomorrow 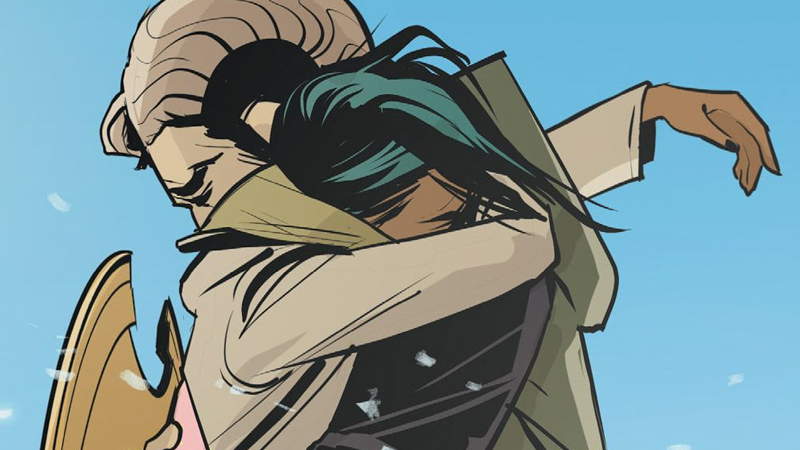 Earlier this year, while also announcing that Saga would officially end after 108 issues, Image Comics revealed a gorgeous, humongous collection of all 54 issues of Brian K. Vaughan and Fiona Staples’ beloved sci-fi epic, representing exactly one half of the tale so far. It was meant to be out in October. Then, it was pulled forward to September. Now? It’s out Thursday!

Image has just revealed the surprise release of Saga: Compendium One, which will now hit comic book stores August 22, ahead of a wider release in book stores and online retailers on August 27.

Editor’s Note: It’s unconfirmed whether Australia will get stock in time for this surprise global release, but it is listed for pre-order at Kings Comics.

A trade paperback collection gathering over 1200 pages, Compendium One gathers all 54 issues of the series, charting the adventures of starcrossed husband and wife Alana and Marko, members of warring species on the run from both of their civilisations with their young daughter, Hazel. You could either read it and experience one of the greatest sci-fi comics of the last decade, or probably use it as a makeshift weapon in case of a home invasion. That’s a lotta comic! 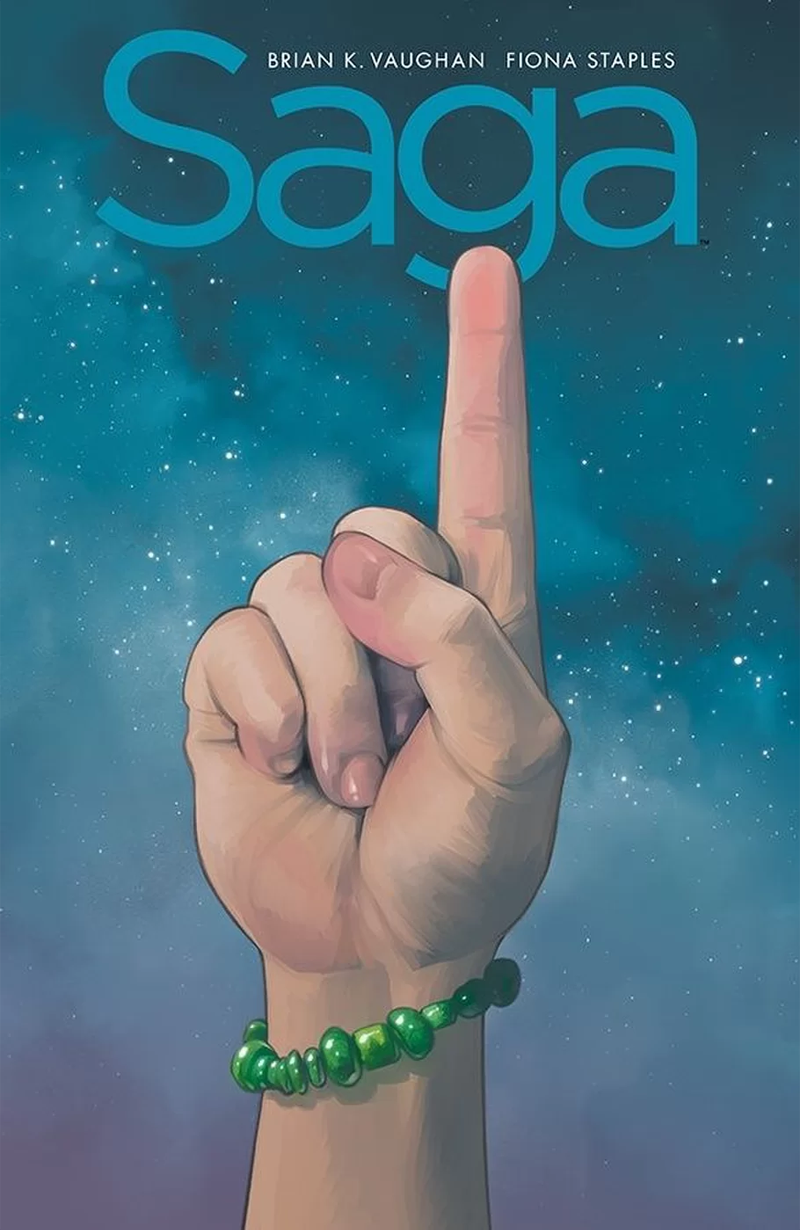 Saga itself is currently on hiatus, as Vaughan and Staples both plan the back half of the series and let fans decompress after the release of Saga #54 saw a massive status quo shift for the series in July last year. That basically means that this collection is the perfect way to hop on board with Saga if you haven’t already, or just as a way to re-read it all while waiting for it to return.

Given the surprise early release of this collection, it seems like it’d be an educated assumption to believe we’ll be hearing about just when we can expect Saga to make its comeback sooner rather than later.