Other Things You Could Buy With The $2.875 Million It Costs To Get The Newest GTA Online Car 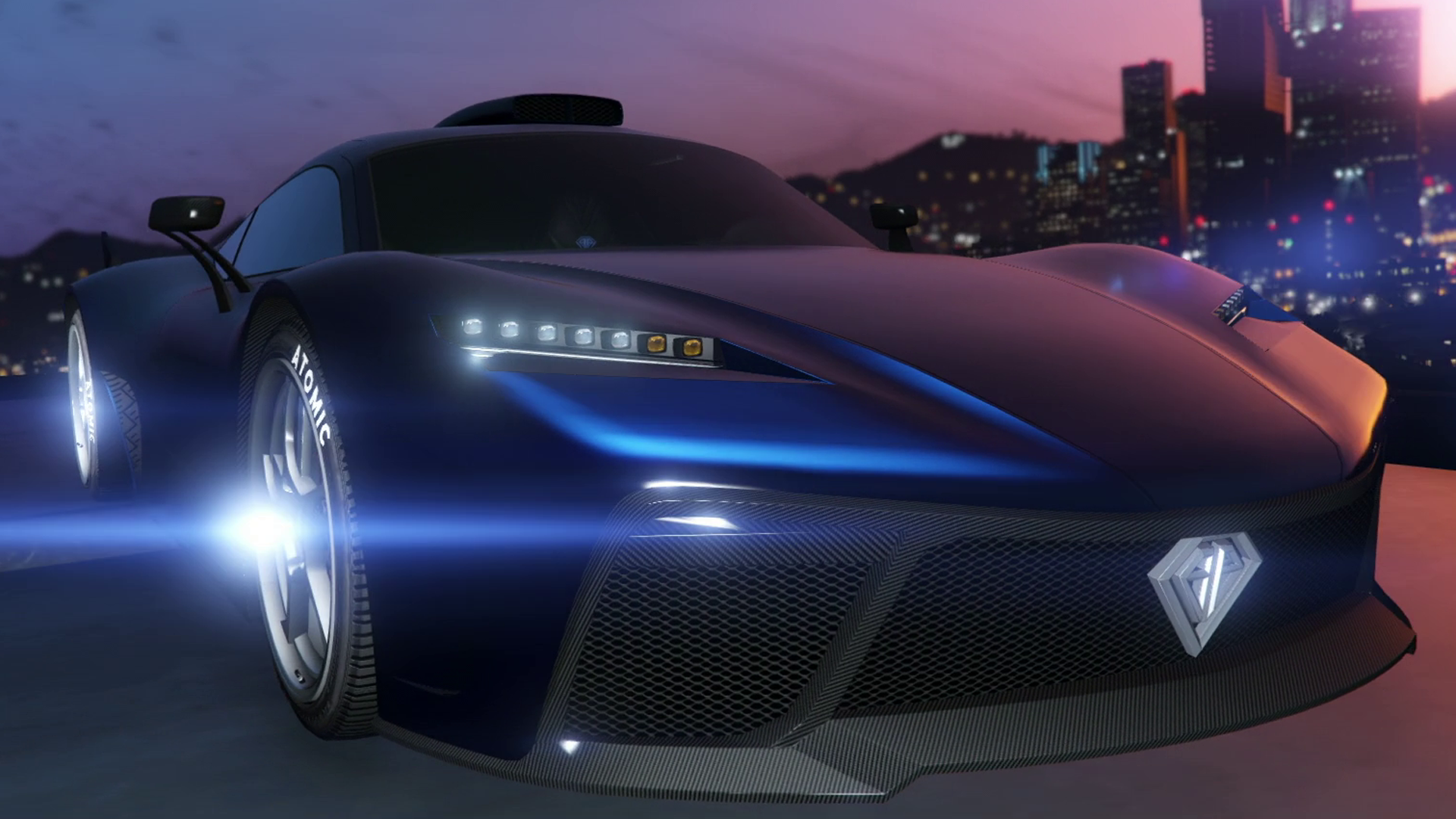 Grand Theft Auto Online’s newest car was added this week and it is the most expensive standard supercar in the game. (Technically the Scramjet and Vigilante are more expensive, but those are weird special vehicles.) According to some players, the Kriger, which costs $2.875 million is fast and fun to drive. But is it really worth that much money? Maybe. However, here are some other things you could buy instead in GTA Online with that much cash. 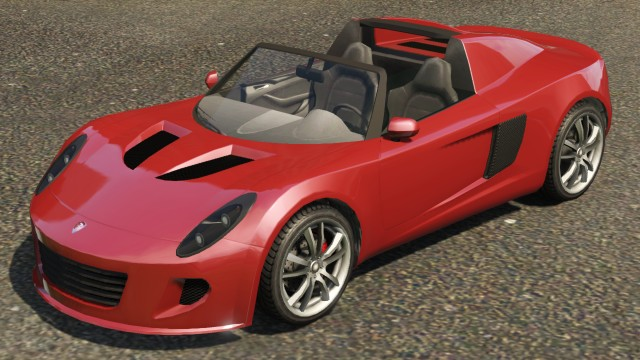 Having multiple electric cars is probably useful in some parts of the world where charging stations aren’t as common. Just have a few of them parked around your area and when you start running low on juice, just head over to your closest stashed and charged Voltic. 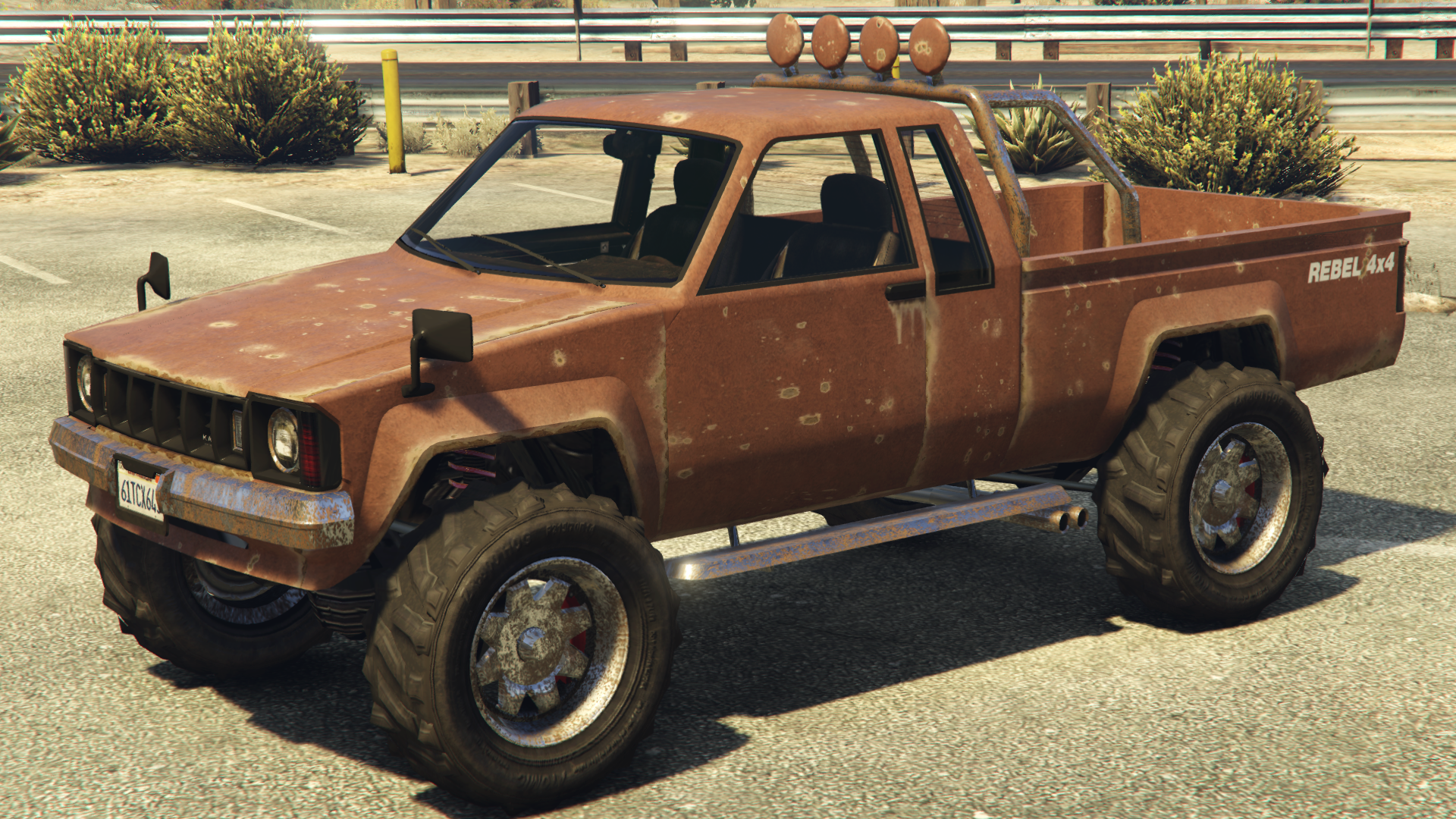 Look, you might wonder why you need 958 crappy trucks and I have a great reason. You could start doing monster truck shows at your local home or park. Sure some folks wouldn’t like that, but whatever. You got nearly 1000 trucks to crush.

9,583 Broken Bottles (A broken bottle that players can use as a weapon.) 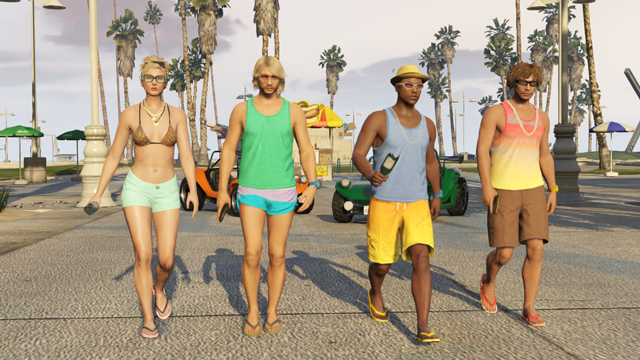 I can’t really think of a good reason to have this many broken bottles. Maybe you could recycle them? That could be a good way to kill some time. I guess? Let’s move on.

5 Widowmakers (A big laser cannon and one of the most expensive weapons.) 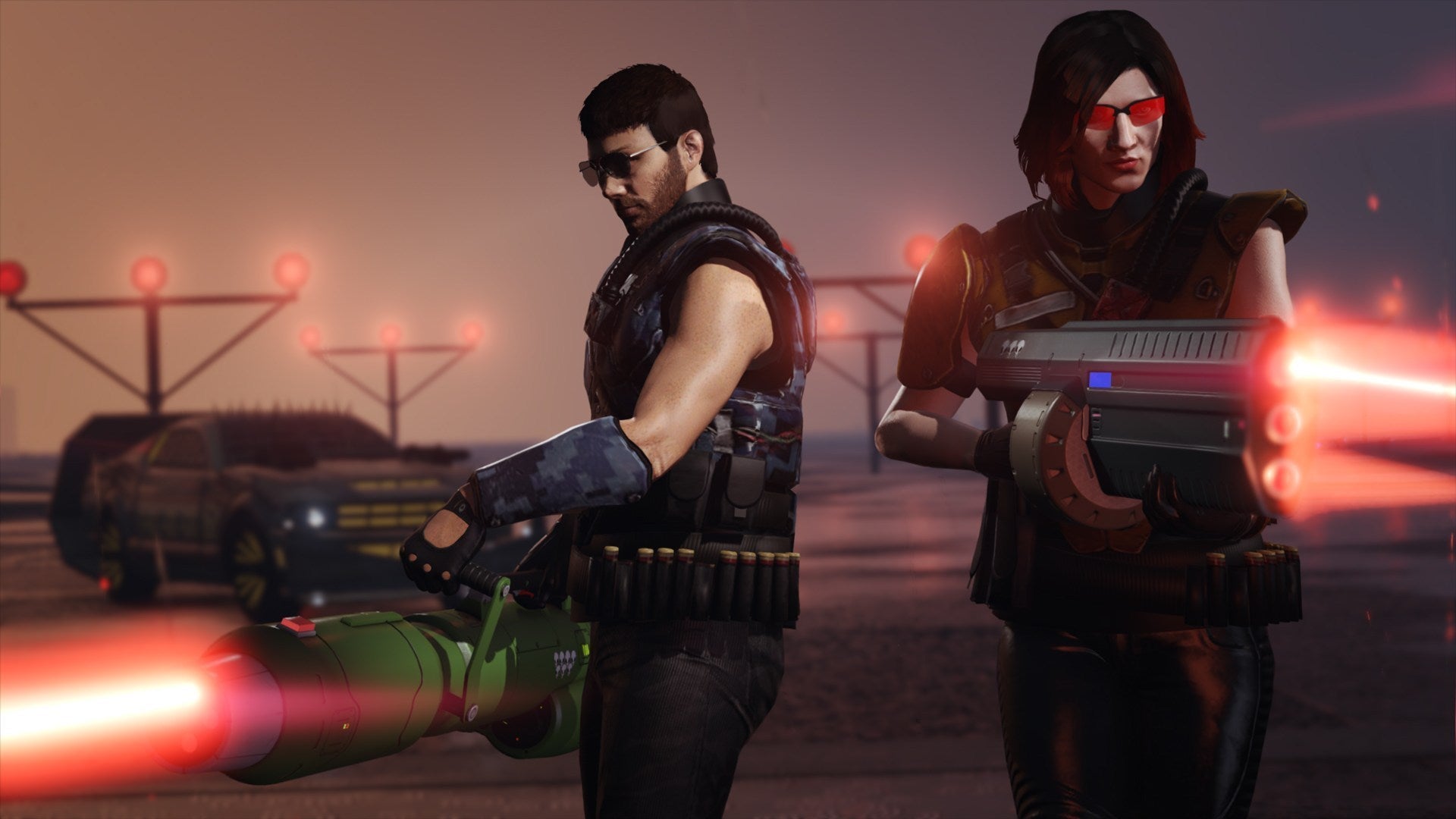 One giant laser cannon is useful and worth having. But five of them is even better. Have bodyguards that follow you around? Give them each one of these and watch people leave you alone, forever. Have a few kids? What’s a better gift than a giant laser cannon? At least it’s better than a dozen broken bottles. 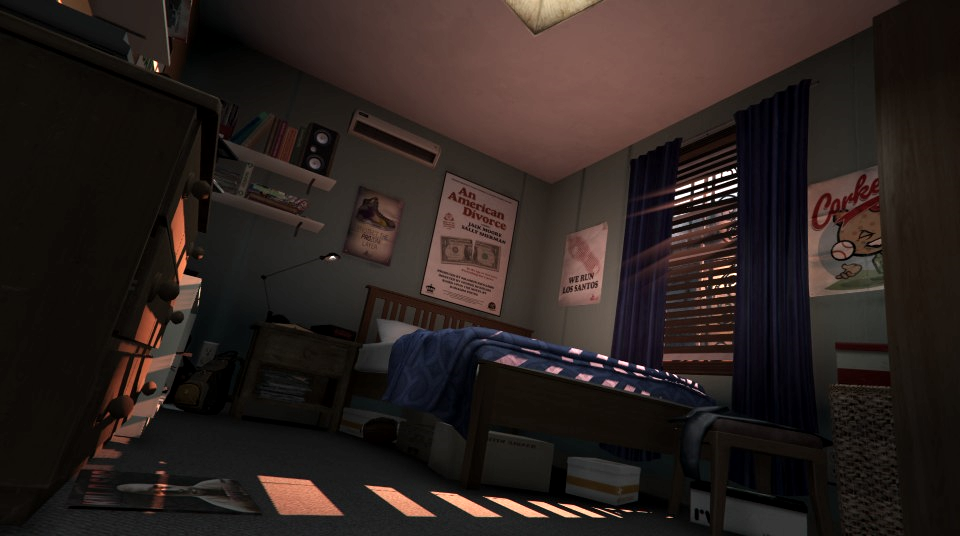 Become a beloved member of the community by sharing these with folks who need a place to live until they get a new job. Or a more selfish way to use these apartments is live at one for a few weeks and once it gets dirty, just head to the next place.

2 Secret Military Bunkers (Starting price for a basic bunker is $US1.165 million.) 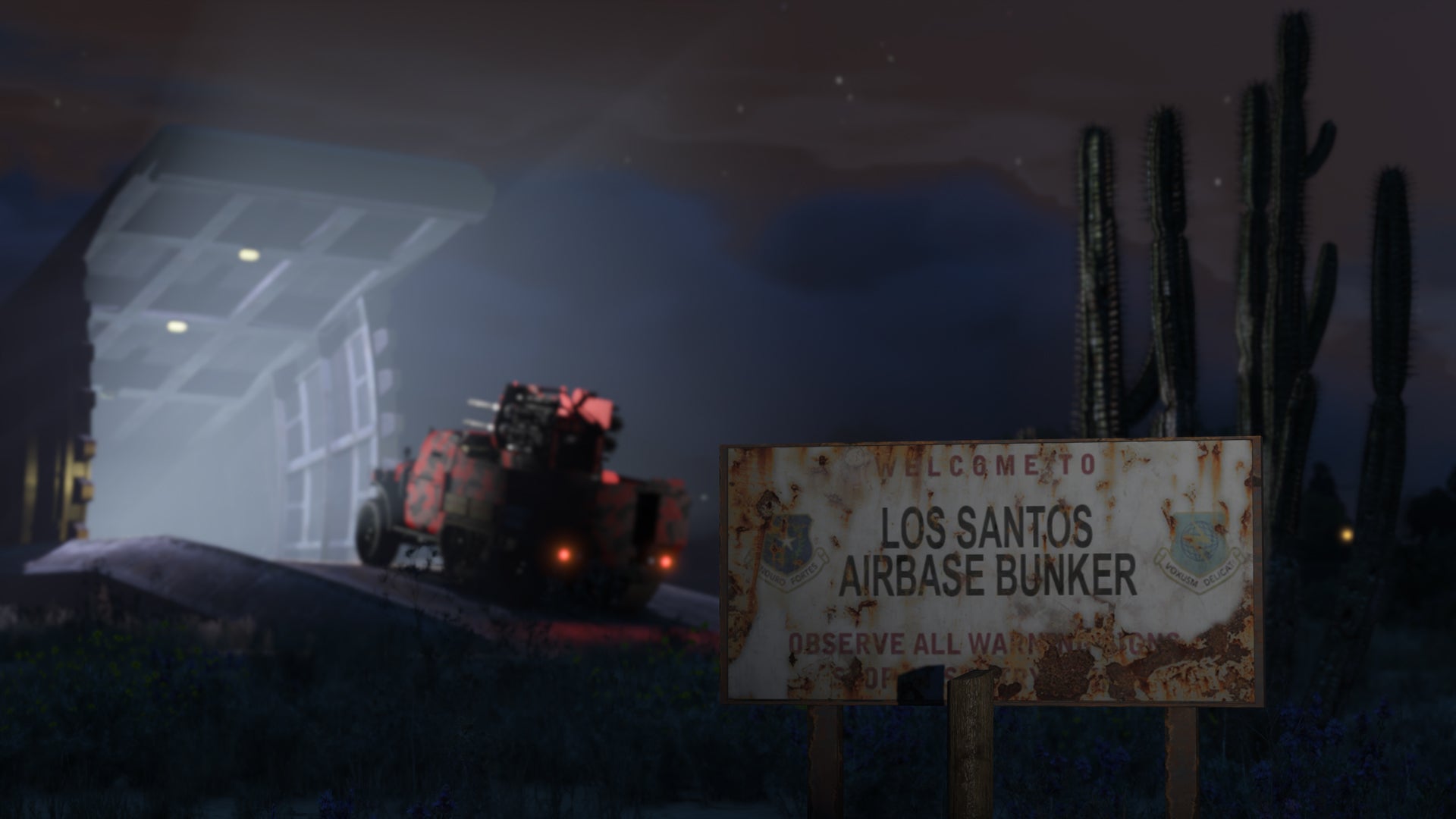 It is WILD that in the world of GTA Online you can buy not one, but two secret military bunkers, complete with staff and lots of storage, for less than one nice supercar. GTA Online’s economy is screwed up. 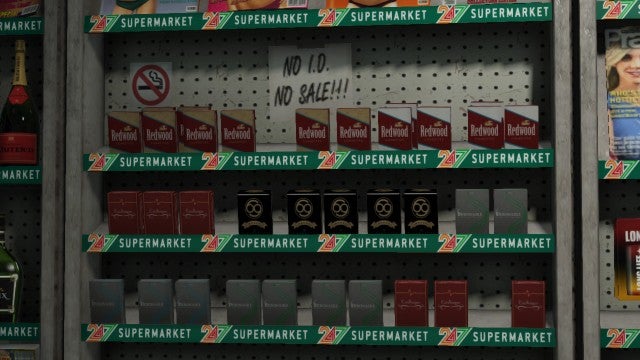 Buy like half as many, rent out a small shop and start selling these for $9. And look at that, you are making money. In fact, pretty soon you will be rich and famous enough to appear on that Shark Tank show. The last episode I saw had some dude on who wanted to pitch a business involving 9,000 broken bottles. They all passed.

Of course, you could just buy the new expensive car. According to GTA Online automotive expert Broughy, the new Krieger is a solid car with good handling and decent speed. You can easily win some races in this new supercar.

But if you instead wanted to own a bunch of crappy pickup trucks and cigarettes, skip the fancy new car and start buying truckloads of both.