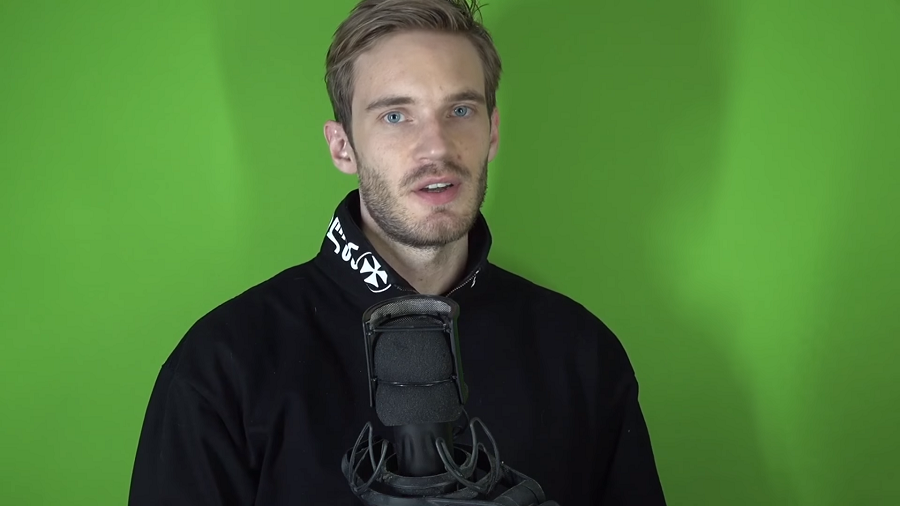 After Felix “Pewdiepie” Kjellberg pledged to make a plush donation of over $70,000 to the Anti-Defamation League, an advocacy group founded to combat anti-Semitism, hundreds of his fans went into full conspiracy theory mode, questioning whether he had been blackmailed into doing so. Kjellberg, who has been subject to controversy in the past for making anti-Semitic jokes, put the conspiracies to rest in a tweet yesterday. Today, however, he reversed his decision, releasing a YouTube video in which he rescinded his pledge to donate to the ADL.

Kjellberg’s video earlier this week had begun by describing his sponsorship with Honey. Then, he announced his planned donation to the ADL. In 2017, the ADL’s CEO had commended Disney for dropping their partnership with Kjellberg after his “postings of videos on YouTube containing swastikas and other anti-Semitic content” and “wide dissemination of hate speech.” Kjellberg, in his words, had “finally come to terms with the responsibility I have as a creator,” and to many, his donation to the ADL seemed like a way for him to finally put to rest the past allegations of anti-Semitism.

“When I uploaded the video talking about the charity, it was very brief. People could tell something was up. The whole internet just didn’t believe it. ‘Why is he donating to this charity? Look at his face.’ Full conspiracy mode. It was very interesting to watch that unfold,” laughed Kjellberg.

“I saw it as an opportunity to put an end to these alt-right claims that have been thrown against me. It wasn’t to try and clear my name or say grace. If it was, I would have done it years ago. But after the Christchurch tragedy, I felt a responsibility to do something about it, because it’s no longer just about me. It affected other people in a way, and I’m not ok with that.

I’ve struggled to figure out how to do that, but this was not the right way to go about it. I knew it wasn’t perfect, but I also didn’t know a lot of things that surfaced throughout this whole thing about the charity that doesn’t fit at all. So I understand why people had concerns about it.

These are things I would have known myself if I had just taken my time… It really doesn’t feel genuine for me to proceed with the donation at this point, and I instead wanted to actually take my time and keep the intent that I had, but do it with the right charity and doing it properly. I just wanted to make that clear. I’m sorry for all the confusion, and I’m sorry for messing this up. That’s what I do!”

Reached for comment, the ADL provided the same comment to Kotaku that they provided yesterday: “ADL learned about the potential donation from Felix Kjellberg when everyone else did: when he made the announcement on his channel earlier this week. We have not received any communication from him beyond that.” Kjellberg has not yet returned Kotaku’s request for comment.

Over the last couple of days, Kjellberg’s fans and followers have spread the claim that the ADL was blackmailing him after threats of “censoring” or, ironically, “defaming” him.

The backlash against his donation to the ADL was fuelled by conspiracies that the well-respected, 100-year-old anti-hate organisation could somehow shut down Kjellberg’s YouTube channel, which had just hit 100 million subscriptions. In a recent video, Kjellberg himself described the ADL as an “organisation that fights bigotry and prejudice in all its forms.”