Rockstar Games has confirmed, in an interview with VG24/7, that they have no current plans to release DLC for Red Dead Redemption 2‘s single-player mode. Rockstar will instead be working on expanding the game’s multiplayer mode, Red Dead Online.

During an interview with Rockstar developers by VG24/7, lead online production associate Katie Pica explained that Rockstar is focused on multiplayer at the moment.

“We’re 100 per cent focused on online right now, because like I said, there’s just so much to do, and we’re just hoping to bring everything that a player can love about single-player into the online world, and fleshed out,” explained Pica. 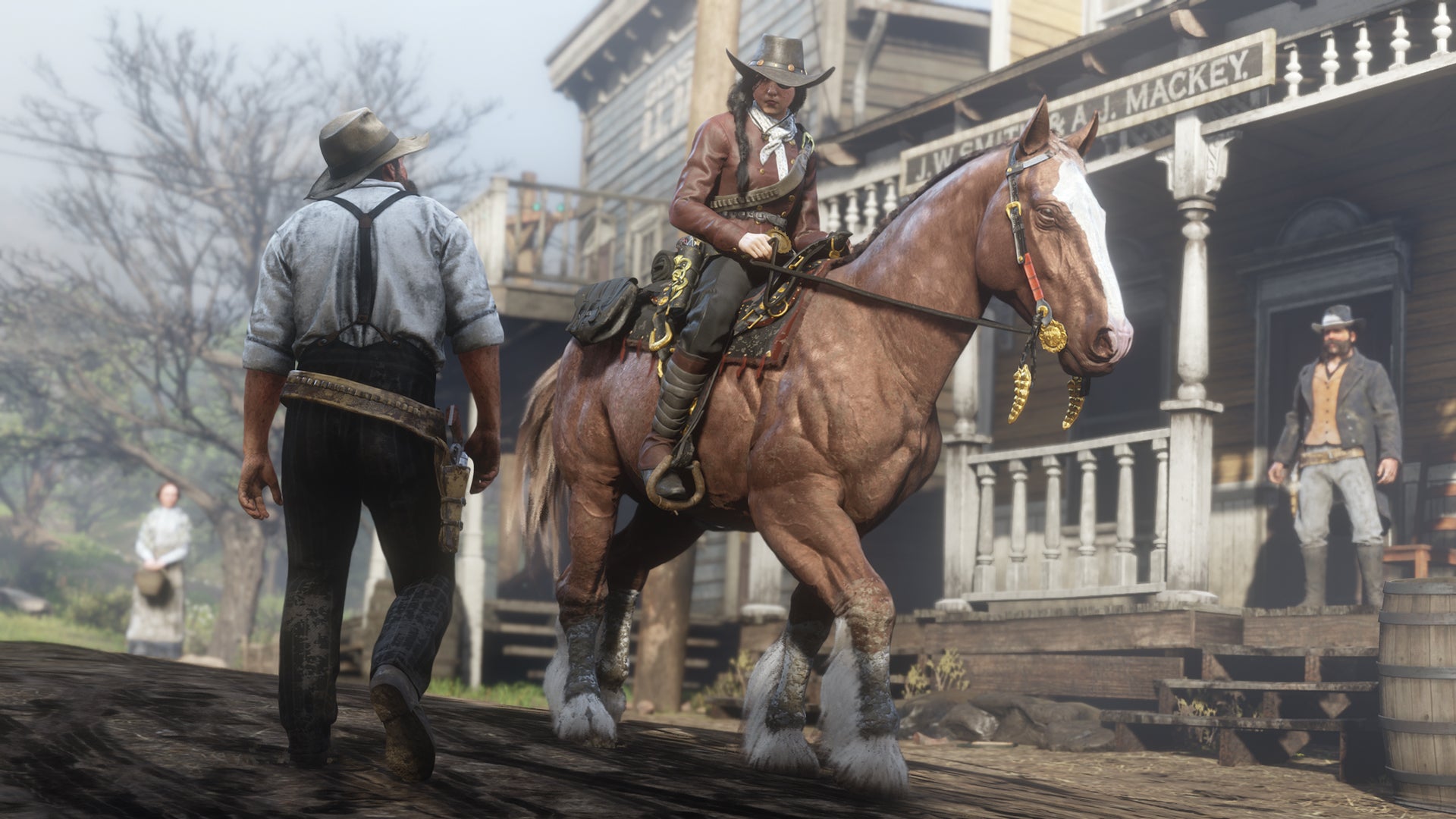 Red Dead Online's New Update Is Great, If You Have Enough Gold

Today’s Red Dead Online update is a big one, adding three new career paths, a battle pass system, improving how combat and movement feel and giving players more ways to earn items, emotes and weapons. This new update gives players more reasons to log in every day, but you might need a lot of gold.

For many fans, this will be disappointing news. Previous Rockstar games have received large single-player DLC expansions, including the extremely popular Undead Nightmare expansion for the original Red Dead Redemption and the Liberty City Episodes for GTA 4.

But like GTA 5, it seems Red Dead Redemption 2 will not be receiving large single-player expansions, at least for the foreseeable future. Instead, Rockstar will continue to build and expand both games’ multiplayer modes.