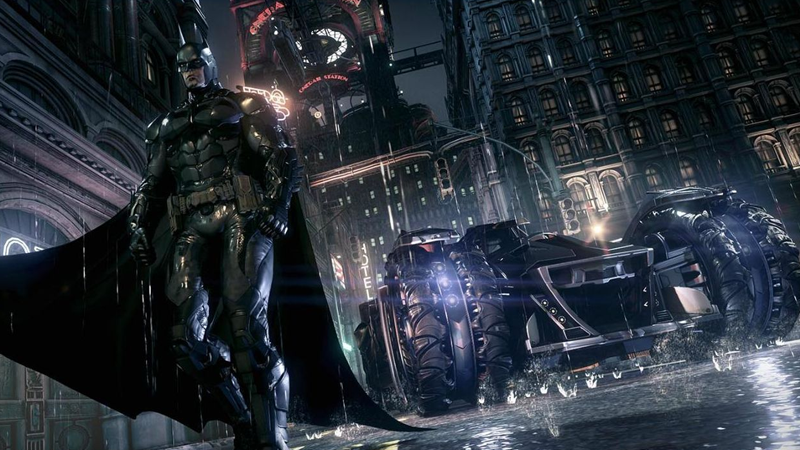 This weekend ” September 21 specifically ” is DC’s annual celebration of all things Batman: Batman Day, an absurd holiday that has the audacity to not even put itself on the right date.

But silliness aside, this year Batman Day has been made a little more special due to the fact that DC Comics is also celebrating 80 years of stories with the Dark Knight, with everything from special events to the launch of Detective Comics #1000 earlier this year.

To celebrate the big Bat-Day itself though, game publisher Epic has revealed that its current slate of free-to-download games on its oft-argued-over Epic Games Store launcher is all Batman-themed. Signing up for an account (if you’ve played Fortnite like seemingly everyone under the age of 15 on the planet has, you’ve probably got one already), and installing the launcher gets you not one but six Batman games for PC that are yours to keep.

The first three are the original trio of Lego Batman games ” Lego Batman: The Video game, Lego Batman 2: DC Superheroes, and Lego Batman 3: Beyond Gotham. They’ve got nothing to do with the Lego Batman of playful Lego video game style, full of things to collect, bad guys to aimlessly wail at, and irreverent blocky charm. 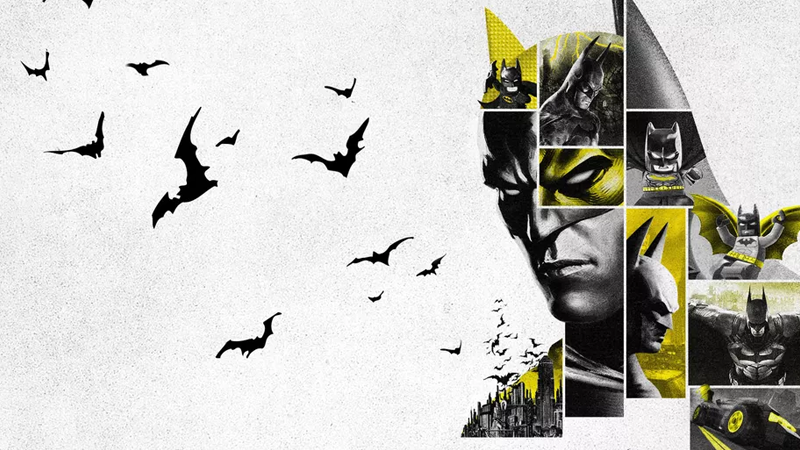 The other three, however, are right up your Crime Alley (sorry not sorry, Tom and Martha) if you prefer your Batman a little more traditional and a lot more Kevin Conroy. The other half of the collection is none other than Rocksteady’s excellent Batman Arkham series: Asylum, City, and the most recent Knight.

These aren’t just great games that re-invigorated third-person action combat as we know it in Western gaming today, a trend that still influences everything from the Middle-earth games to Bruce’s other superheroic videogaming contemporary, Spider-Man. They’re also just absolutely fantastic stories about a new yet familiar interpretation of the Dark Knight.

It’s a love letter to everything that has endured about Batman for eight decades now, and while it doesn’t take bold twists to the Bat-mythos in a manner of something like the Telltale Batman adventure game series, across three extremely fun stealth-action games you’re getting a set of stories and character arcs that revel in Batman’s history, what he means as a character to his fans, and a celebration of some of his best and brightest foes.

And hey, considering it’s Kevin Conroy and Mark Hamill as the Batman and Joker all over again, if you’re an Animated Series fan it’s basically a spiritual sequel that you just happen to play instead of watch. If you’ve never played them before, it’s a perfect opportunity to experience a character-defining take on Batman in a new medium. If you have? Easy excuse to fire them up again and celebrate 80 years of Batman shenanigans. Batmanigans?

Anyway, The Lego Batman Trilogy and Batman: Arkham Collection are available to download for free on PC through the Epic Game Store until September 27.