The Promised Neverland Is Getting A Live-Action Film Adaptation

The Promised Neverland tells the story of orphans who seem to be living a wonderful, happy life in which all their wants and needs are met. The truth, however, is far more sinister.

The anime debuted this past January. Season two is slated for next year.

The live-action version will star Minami Hamabe, Jyo Kairi and Rihito Itagaki. Below are the first images of the movie adaptation. 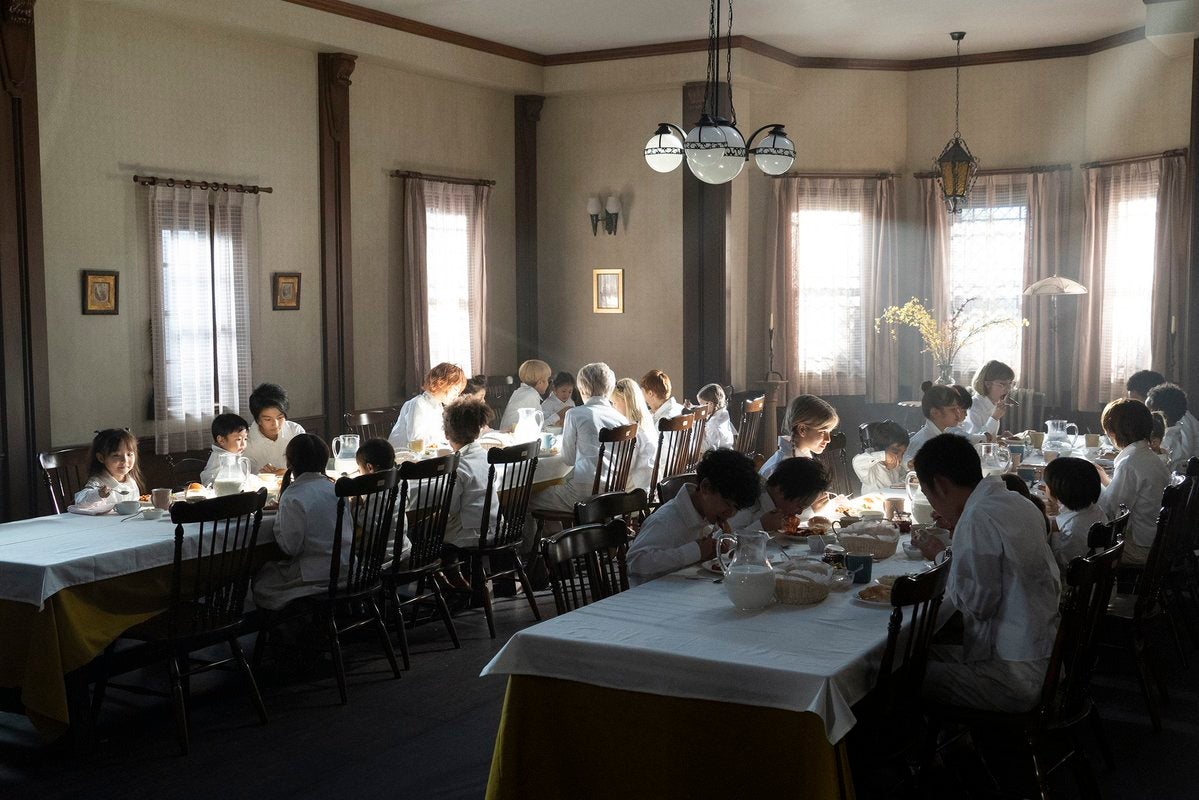 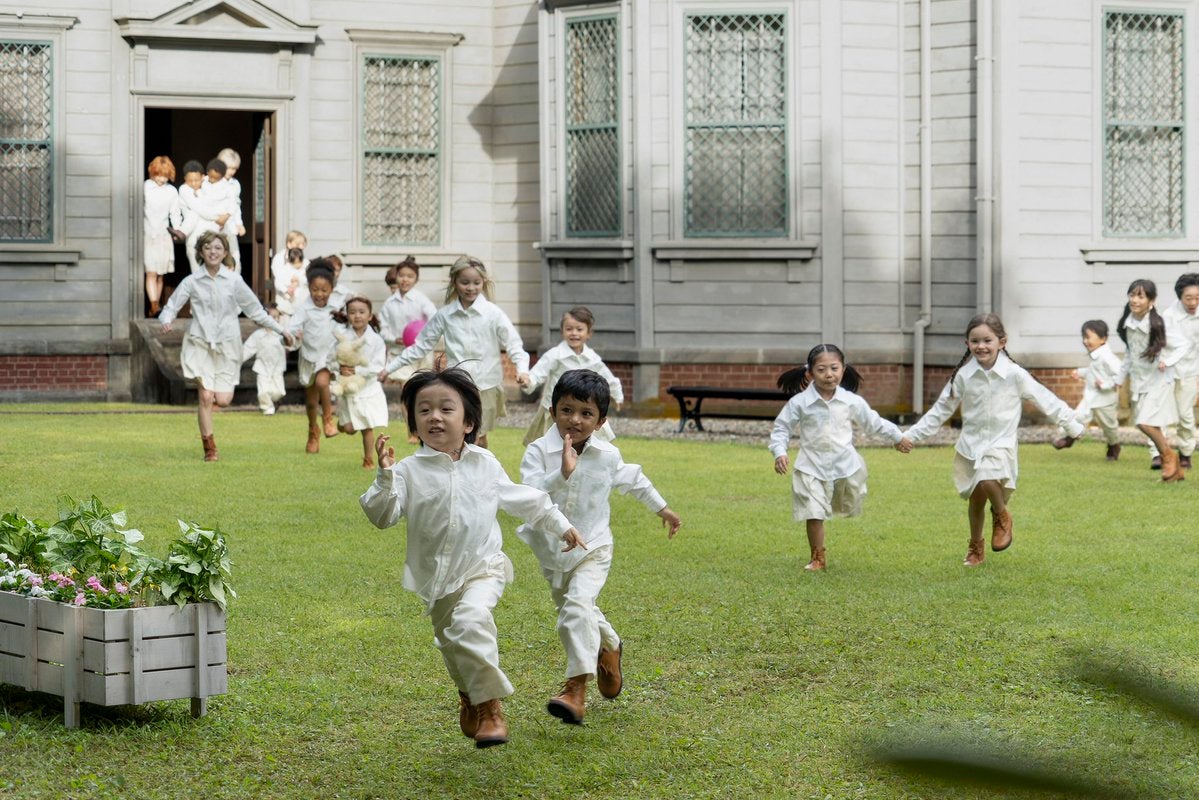 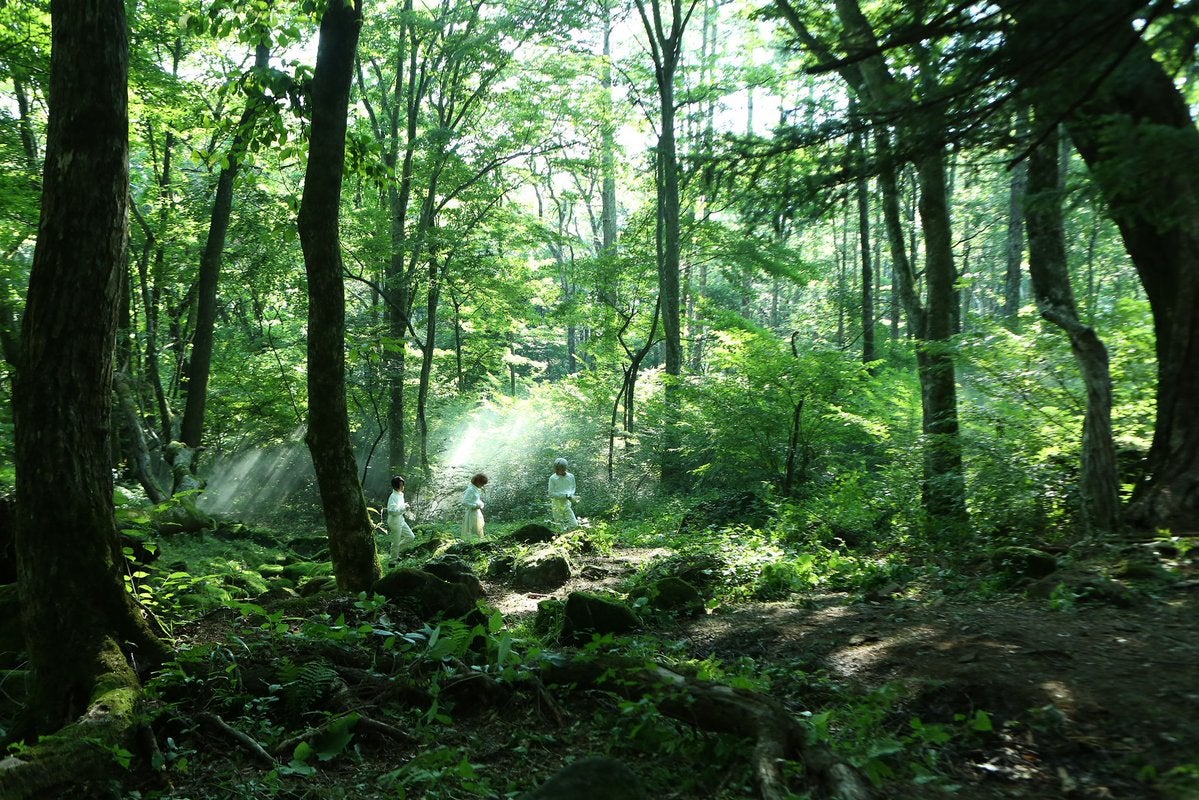 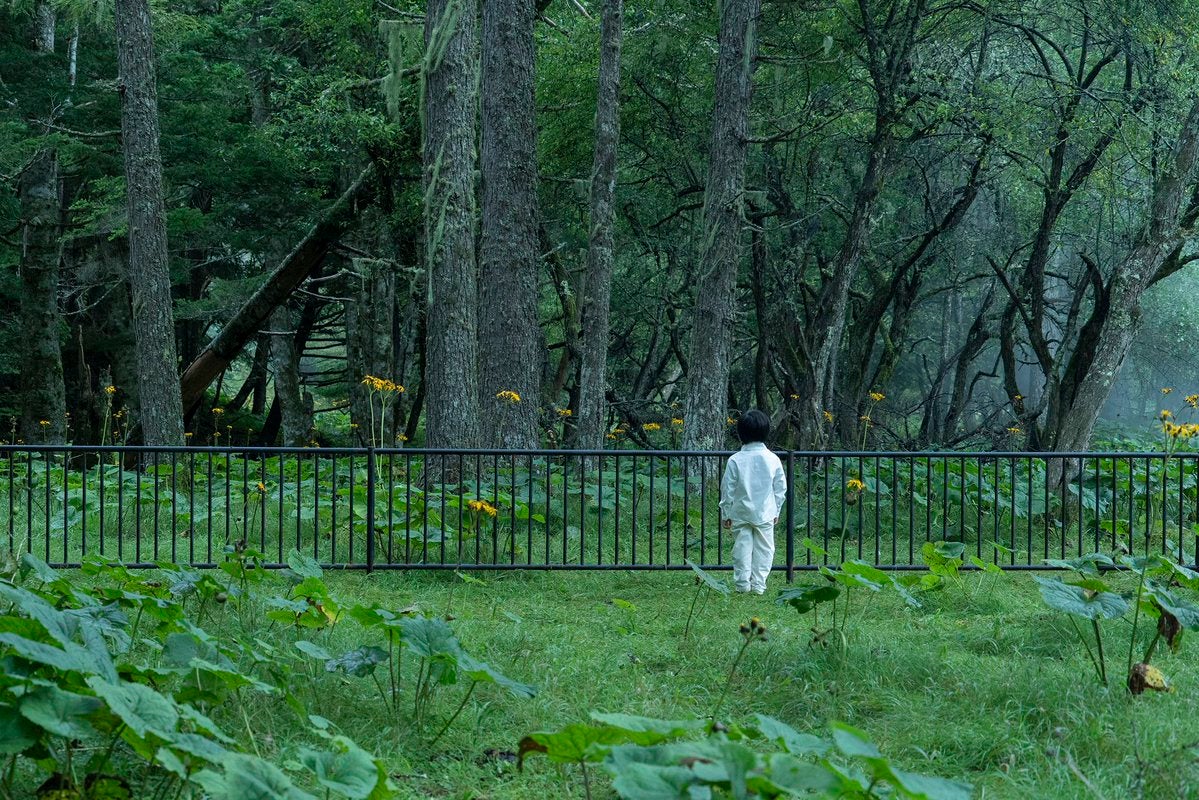 In the manga and the anime, the maximum age for the children to leave the orphanage is 12 years old. However, the movie is changing the age to 16.