I Can’t Bring Myself To Play Public Betas Anymore 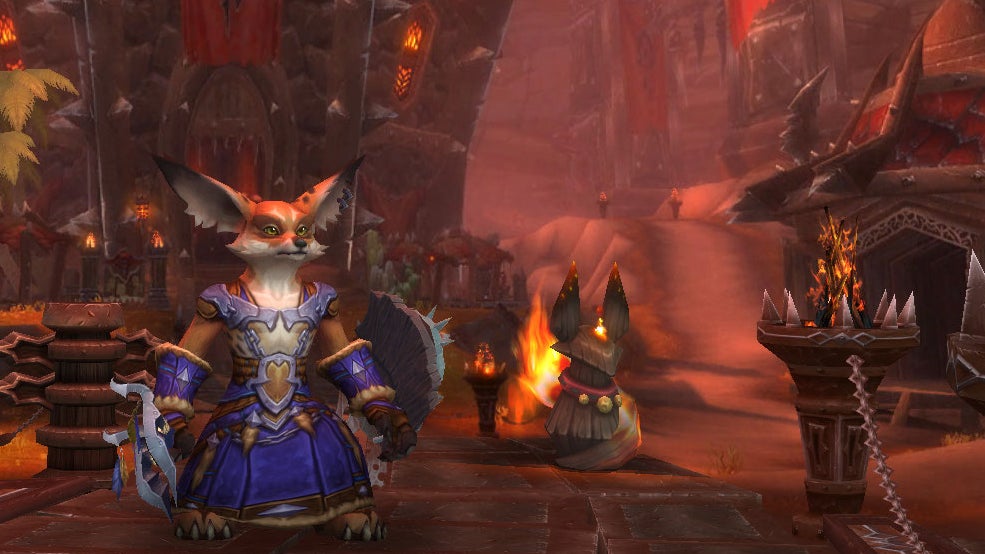 Beta testing periods and public test realms give players the opportunity to test out new online multiplayer games and content before it goes live. Right now, on the World of Warcraft public test realm, players are poking and prodding at the Vulpera, the new Horde allied race coming in the game’s next major update. I could log in, go through character creation, and get a taste for playing the furry little fox critters before they go live, but I just can’t bring myself to spoil the experience.

In the early days of online gaming, I leapt at the chance to beta test upcoming games. Time and time again I was seduced by the idea of being among an elite group of early players, helping developers hunt down bugs and offering valuable feedback that might shape the direction of a popular game while planting my flag in a new fantasy world. The chance to be in general chat when the game goes live, responding to new player questions, making sure to mention “I was in the beta” for a little taste of social clout. I’d strive to get as far as I possibly could during beta testing, so when my live character got to high level content I’d be some sort of authority. I now see all of that as having been a colossal and unfortunate waste of time.

What I was really doing, spending hours exploring unfinished fantasy worlds, was robbing myself of the collective joy of hopping into a game fresh-faced and unknowing on launch day, an experience I’ve now realised I enjoy far more. While thousands of other players were taking tentative steps into World of Warcraft’s Azeroth, for example, poking their swords into kobolds to see what happened, I was charging ahead, sure of my limits and abilities. The giddiness of uncertainty and the joy in the unknown had been eliminated from my experience.

It’s like going with a bunch of friends to a horror movie that you’ve already seen. While your friends collectively hold their breath as the film’s hero wanders down a dark and creepy corridor in the old spooky house, you know what’s coming. There is the enjoyment of watching their reactions to the scary bits, but it’s nowhere near as satisfying as being a part of it.

I recognise the importance of stress testing, beta testing, and participating in public test realms. I admire the people who dig into those trenches, submitting themselves to unfinished or unpolished content to help ensure it looks and plays its best once the world at large gets to play. I’m just not one of those people anymore. I might hop into a beta to see how a game looks and feels, but I’m not going to spend hours levelling up a character who will eventually be wiped from a test server, just to get a look at what’s to come.

While writing this game diary, I slipped into the Blizzard launcher and downloaded the World of Warcraft Public Test realm client in order to test my resolve. Despite everything I wanted in a weird little fox-looking thing being but a button press away, I felt no compulsion to continue. 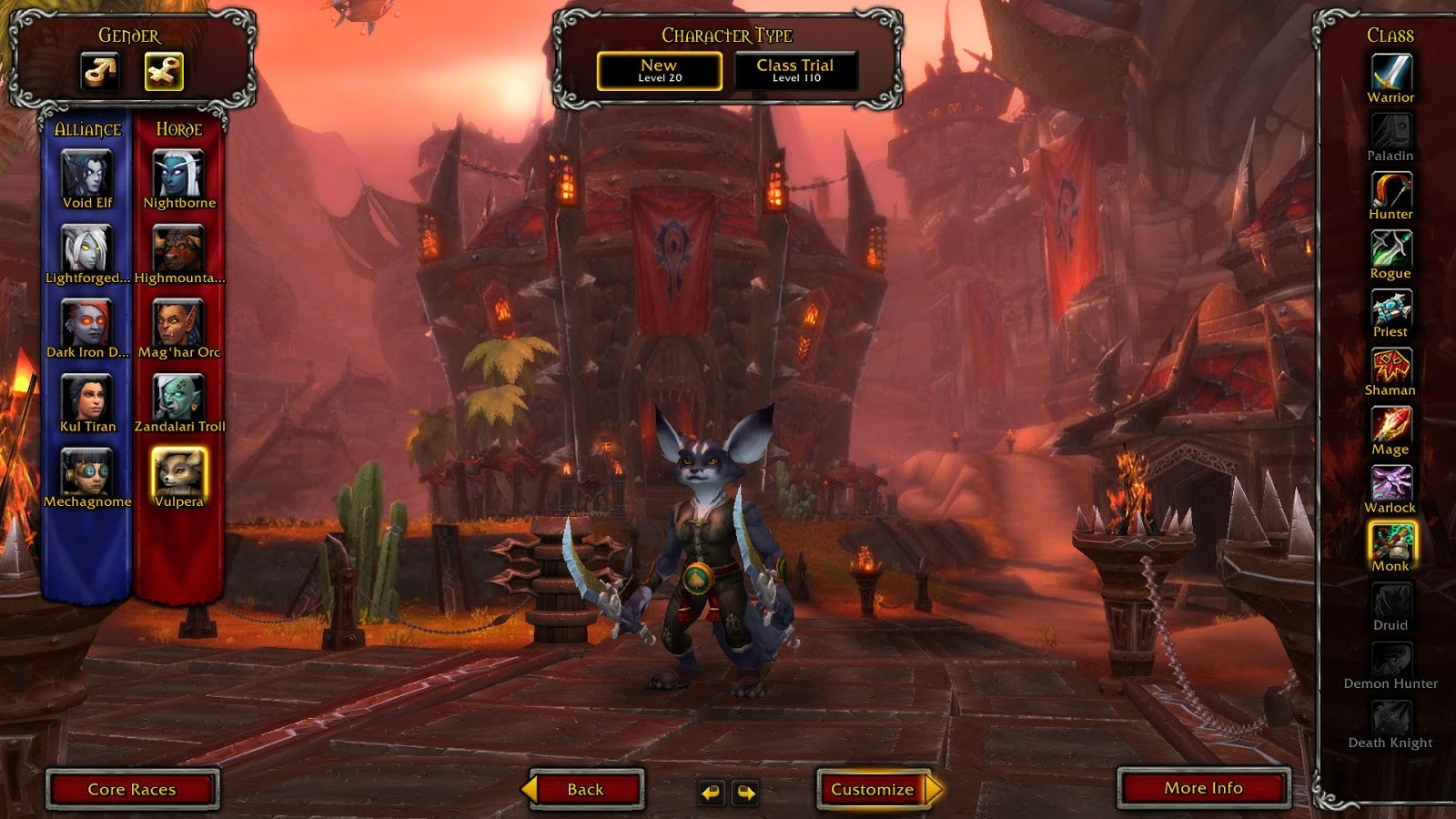 That said, OMG IT’S SO CUTE.