A 27-year-old university student has been arrested in Fukui, Japan after selling phony Yu-Gi-Oh cards at a flea market. 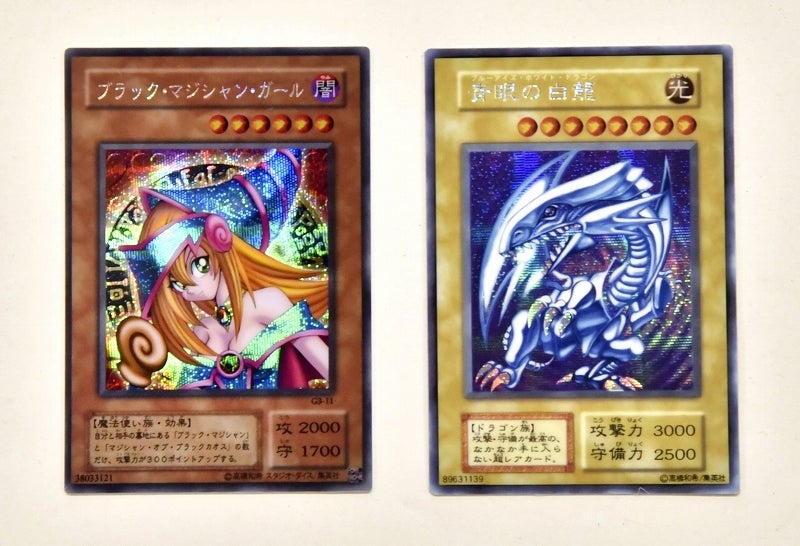 According to Fukui Shimbun Online, the suspect was quoted as saying, “I didn’t know [that the cards were fake].” He also blamed this on the person who bought the cards. I guess the reasoning is that the customer should have known? Later, the customer thought something was amiss after noticing that the cards’ colourisation was off.

The suspect is accused of infringing upon Konami’s trademark, and the authorities are investigating the matter further.