In 2005, Brain Age first went on sale in Japan for the Nintendo DS. The game, which had players solve maths problems and more to judge the age of their brain, became a national sensation in Japan.

Brain Age was one reason why the DS became a must-have handheld. Now in 2019, it’s back.

The new Brain Age allows Switch owners to track progress through their mobile phones, including the progress of family or friends.

Previously, the most recent Brain Age game was Brain Age: Concentration Training, which was released in 2012 on the 3DS. The games are based on the work or researcher Ryuta Kawashima. His floating head appears throughout Brain Age. 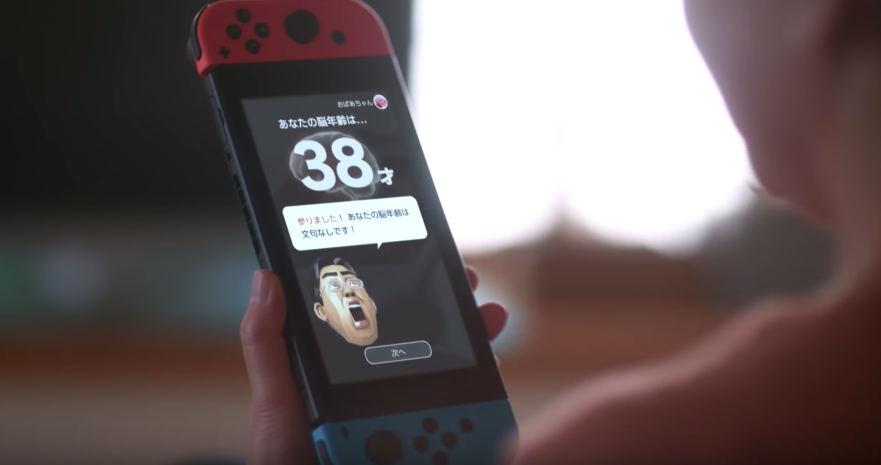 The latest entry for the Nintendo Switch is slated for release on December 27 in Japan. There’s no word yet of an international release.