Everything Announced For Xbox One And PC At X019 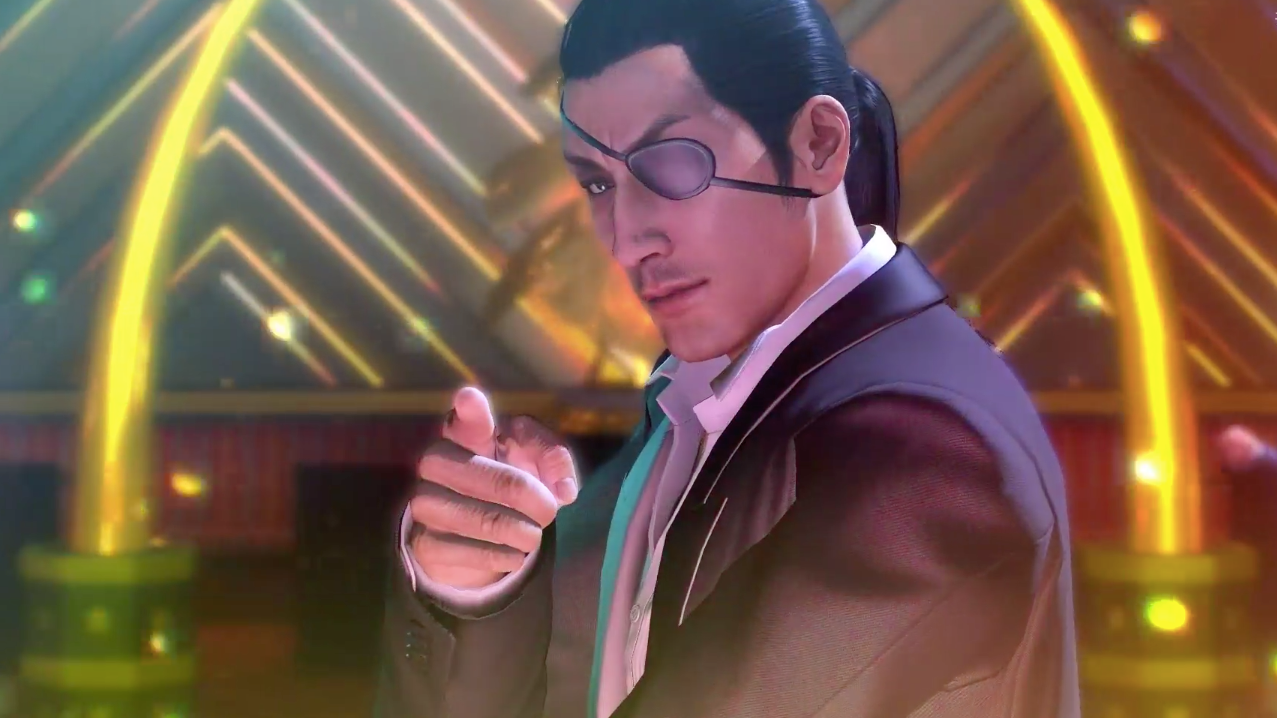 The next game from Obsidian is all about sandbox survival — literally. You’re a group of kids who’ve been shrunk down to tiny size and have to survive in a suburban backyard and not get eaten by spiders or whatever else might destroy a tiny one-centimetre person in Anytown, USA. It’ll launch into early access via Xbox Game Preview on Xbox One and PC (including on Steam) this autumn, with a full launch in 2020.

Dontnod’s Tell Me Why will be available this winter.

The creators of Life Is Strange are back with another story-driven adventure game, created in partnership with Xbox Game Studios. Tell Me Why stars a pair of siblings, one of whom is a transgender man; the studio has worked alongside the advocacy organisation GLAAD to deliver what it calls an “authentic representation of the trans experience.” The three-episode game will be released in full this summer on Xbox One and PC (including Steam).

Rare’s Everwild will probably come out at some point.

The next game from the storied developer of Sea of Thieves and Anticipation is called Everwild, and that’s about all we know about it at this point. The trailer showed what seemed to be a group of player characters cooperatively exploring a colourful world full of wildlife. Rare said it is “focused on building an experience that allows for new ways to play in a natural and magical world.”

Final Fantasy games (and more) are coming to Game Pass.

Not today or anything, but at some point between now and the end of 2020, Final Fantasies 7, 8, 9, 10, 10-2, 12, all three of the 13s, and 15 will be on Game Pass. Also arriving at some point in that big wide window are Streets of Rage 4, My Friend Pedro, The Witcher 3, and… look, it’s a lot. A handful of other games, including the new Definitive Edition of Age of Empires II and Rage 2, are available today. Microsoft will also bring xCloud game streaming to Xbox Game Pass next year.

Remnant: From The Ashes, Witcher 3, Darksiders 3 Are Coming To Xbox Game Pass

Microsoft's X019 conference is basically like a mini E3, so it's no surprise that Xbox Game Pass would get a ton of new stuff to announce. From today, Xbox Game Pass will have RAGE 2, Remnant: From The Ashes, The Talos Principle and Hearts of Iron 4, and later this year it'll get The Witcher 3, Darksiders 3, the Final Fantasy series, and more.

The Yakuza series is finally coming to Xbox One.

The original Kingdom Hearts games are heading to Xbox One.

Halo Reach is being added to the Master Chief Collection, for console and PC, on December 3.

Even though its developer, inXile Entertainment, is now owned by Xbox Game Studios, it’ll still be out on PlayStation 4, Mac, and Linux. Don’t worry!

Sea of Thieves’ next update is coming on November 20.

“The Seabound Soul” has a new Tall Tale quest as well as a new ammo type: firebombs.

Called Kartrider: Drift, the console version of the long-running Nexon game (originally released on Windows in Korea back in 2004) will come “first to Xbox” in 2020.

West of Dead is a new twin-stick, top-down shooter from Raw Fury.

A closed beta for pre-orderers of Ninja Theory’s upcoming multiplayer combat game will commence on February 14.

The next game from the developer of The Flame In The Flood is coming next year to Xbox and PC.

Last Stop is coming to consoles and PC next year.

It’s a narrative adventure game from the developer of Virginia.

With a name like that, I assume it’s also coming to consoles that aren’t Xbox One.

Lots of new trailers and updates for previously-announced games.

Like Microsoft Flight Simulator, Age of Empires IV, Minecraft Dungeons (which got an updated release date of April 2020), CrossfireX, The Artful Escape, and Jedi Fallen Order.

More games and features are coming to Project xCloud.

Devil May Cry 5, Madden NFL 20, Tekken 7, and many more games are being added to Microsoft’s game streaming service, which is currently in “public preview” mode in certain territories. Next year, Microsoft said it will bring the service to Windows 10 PC, and support more controllers, like the DualShock 4.