For Only $3.4 Million You Can Buy The Dream Home Of Sierra On-Line Founders Roberta And Ken Williams

Do you have a couple million saved up in your bank account? Do you love games like King’s Quest? Are you looking for a new home? Then maybe you should buy the former dream home of popular game developers, Roberta and Ken Williams. Or at least check out the website listing for the house, which features some wild pictures from inside the large house located in California.

As spotted by Laine Nooney, a professor at the Department of Media, Culture, and Communication at NYU Steinhardt, this home is up for sale currently and is being listed on a real estate website. The asking price? $US2,310,000 ($3,405,397). 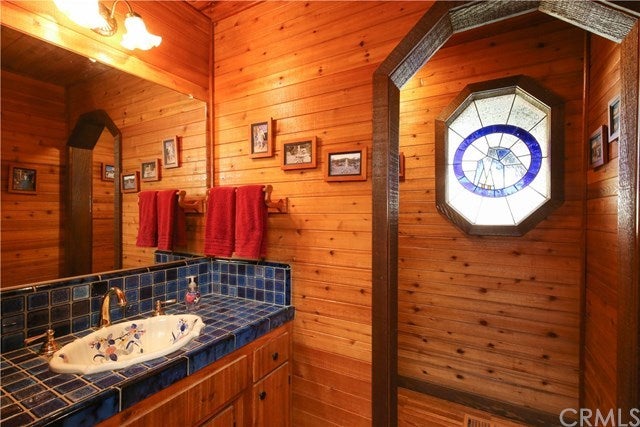 Nooney shared on Twitter some more details about the home. The house was built in the 80s and these are some of the first photos we have ever seen of its interior.

this house was built around 1982 I believe–these details have remained in the structure of the home for nearly 40 years.

The home was built by Roberta and Ken back when they were still with Sierra On-Line, a game development, and publishing company that the couple founded in 1980. They would later sell the company and retire.

A few years ago they won a lifetime achievement award at The Game Awards.