Overwatch Stagnated Because Of Its Sequel, Says Director

Conspicuous is the word you might use to describe the lack of meat on Overwatch updates’ bones for the past couple of years. Seasonal events like summer’s Lucioball, fall’s Junkenstein’s Revenge, and winter’s Winter Wonderland have ground to such a screeching standstill that players don’t get excited about them anymore. What happened? Here’s a hint: It rhymes with “Bloverwatch Blue” and also it’s Overwatch 2.

During an interview at BlizzCon, Overwatch director Jeff Kaplan said that it hasn’t exactly been a cakewalk for the development team to split its focus between the live aspect of Overwatch 1 and the secrecy-shrouded incubation of its bouncing baby sequel.

“Overwatch 2 was 100 per cent the reason” for the sluggish Overwatch 1 updates, Kaplan said. “And that was the reason that we were so excited to announce Overwatch 2. We now feel like we can have that open dialogue with the community of, ‘This is what we’re doing, this is why we’re doing these things.’” 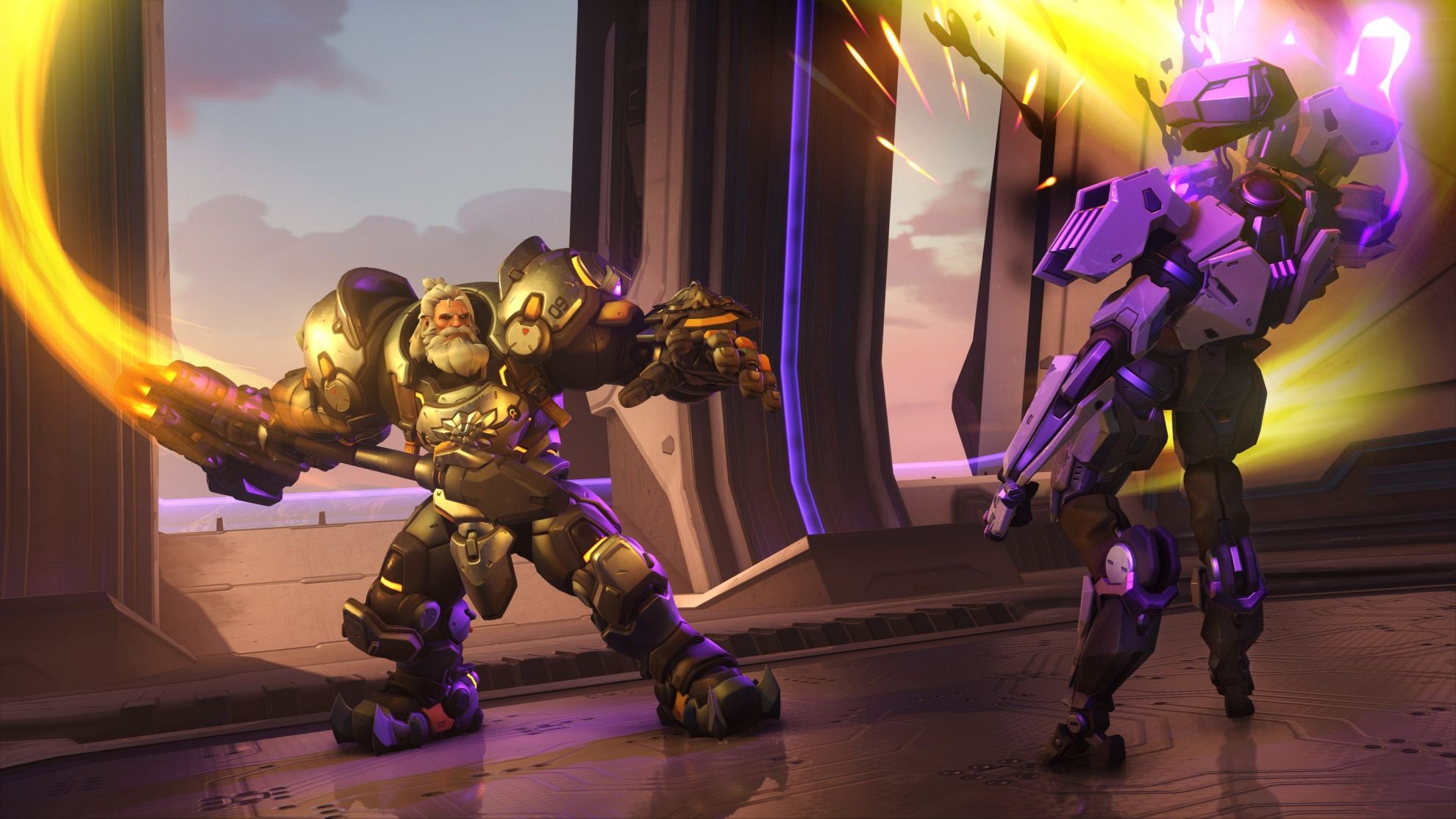 Kaplan said that repeatedly trotting out the same seasonal events with little in the way of improvements “pains” the team. “Like, I sit right next to one of the designers of Junkenstein’s Revenge—this brilliant guy named Mike Heiberg—and he’s like ‘I have all these ideas I want to do for Halloween this year.’ And I’m like ‘I understand, Mike, but we’re focused on this other thing right now.’ So it’s hard for us.”

Kaplan insists, however, that Overwatch 1‘s current state is not a slow death, but a temporary stasis. Overwatch 1 and 2 will be updated with new maps and heroes at the same time, and when Overwatch 2 goes live, Overwatch 1 will also receive all of its graphical improvements, he said.

“That was the reason that we were so excited to announce Overwatch 2. We now feel like we can have that open dialogue with the community of, ‘This is what we’re doing, this is why we’re doing these things.’”

“There will be a point where the clients merge,” said Kaplan. “We think this is important, especially as a competitive experience. The whole idea is to avoid fragmenting the player base and giving anybody a competitive advantage. If we’re playing in the same competitive pool, you’d better not have a better framerate just because you’re on a different version of the engine.”

Kaplan believes that, all things considered, the team has pulled off a pretty decent juggling act, keeping Overwatch 1 aloft with new heroes, role queue, and the custom-content-focused Workshop while quietly plugging away on Overwatch 2. But he thinks that updates will once again flow like so much lava from a Torbjorn ult after Overwatch 2 comes out.

“I think Overwatch 2 is kinda gonna be the greatest moment in Overwatch history,” said Kaplan, comparing the impending pace of updates to 2016 and 2017, when Overwatch 1 was the team’s full focus. “The fact that we can pick up again with that live service cadence, where we’re 100 per cent focused, is really exciting to me.” 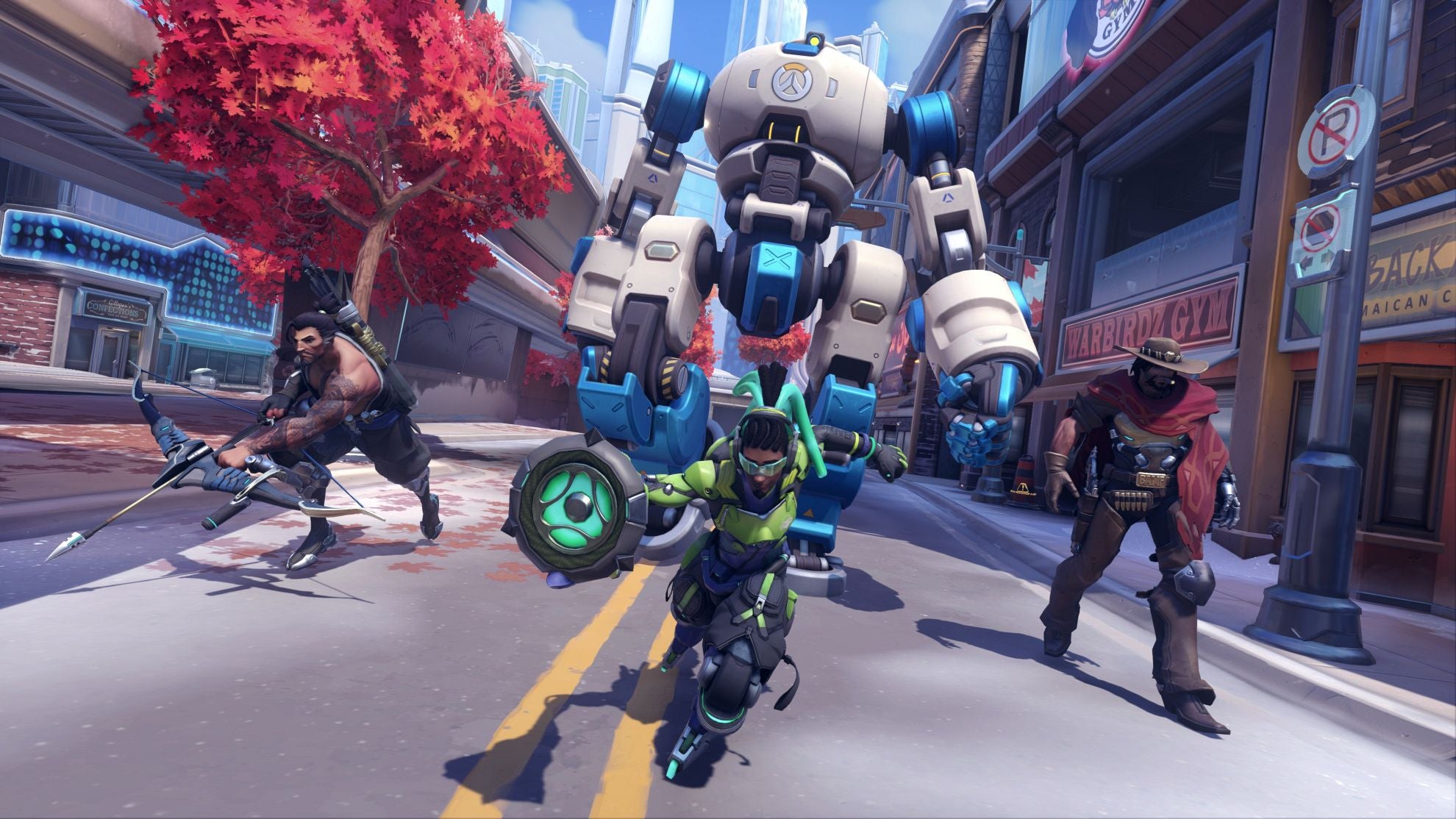 This could mean any number of new things, but one element of the game Kaplan is especially interested in expanding is mode selection. Overwatch 2 will add “Push,” the first new non-Arcade mode in years. More will come, he said—if they’re good enough.

“People think I’m crazy when I say this, but we are always working on new modes,” said Kaplan. “They just rarely work out to be fun and balanced. They have this high propensity to be fun for, like, a day or two, and then you realise that it’s impossible to balance, or it doesn’t have a long tail to it. What tends to happen is, the ones that are relatively successful, but we don’t feel like they’re strong enough for competitive or the Overwatch League, they make their way to the arcade. So many modes, we just kill outright. But we love making new modes.”

Regardless of how that pans out, though, Kaplan repeatedly emphasised that Overwatch 1 isn’t going anywhere. In the lead up to Overwatch 2‘s release date of “TBD,” the first game will still receive “some meaningful” updates. He doesn’t want to “abandon” players like other games have when they shut down.

“We’ve all seen when the servers shut down on X, Y, or Z game. It’s always a story. I always remember the Halo 2 players who just wouldn’t log out. They kept it up. I thought that was so awesome. I wish I was one of them.”