Salazzle Will Spank Those Who Disobey Her

Every Pokemon is interesting and worth talking about. I don’t play a ton of Pokemon, but I do enjoy the universe and I love learning more about the creatures in it. So, Here’s Another Pokemon! It’s Salazzle!

Salazzle is a tall and thin dragon Pokemon. All Salazzle are female, or at least no male Salazzles have been found. These sexy dragons use pheromones to control male Salandits, who are the pre-evolved form of Salazzle. According to Bulbapedia, Salazzle creates reverse harems of male Salandits. These males then fetch Salazzle food and anything else she needs. 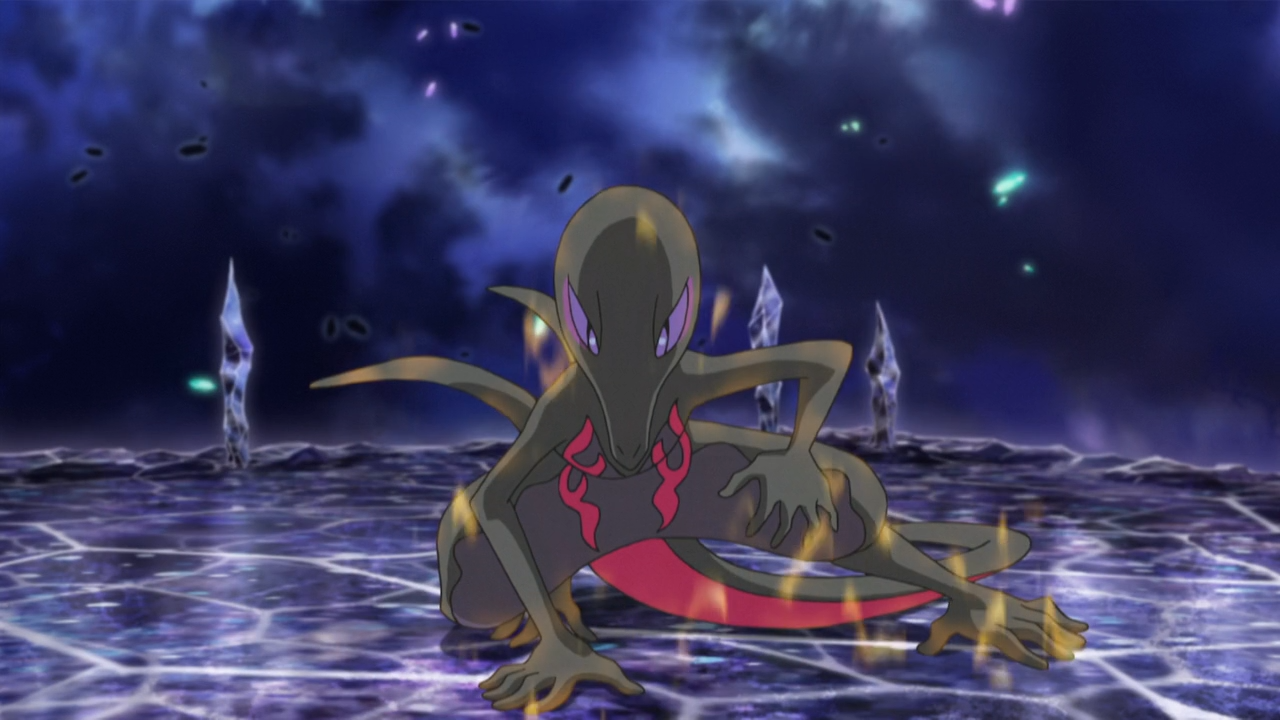 If the Salandits fail or are unable to fully complete what the Salazzle ordered them to do, they are punished. According to the Pokedex entries, Salazzle will “punishes Salandit that couldn’t bring it food with a fierce slap of its flame-spewing palm.” Now, I can’t help but look at Salazzle, a Pokemon that seems built for Rule34, and think that this slap is a bit sexual. So in my mind the I replace the word “slap” with “spank.”

The pheromones it uses to control Salandits are found in gas that is released by Salazzle. This gas, however, is poisonous and dangerous. Though some folks in the world of Pokemon have decided to dilute the gas and create perfumes out of it. I can also assume that these perfumes are very expensive and probably have names like “Dragon Fire” or “Flaming Love.” 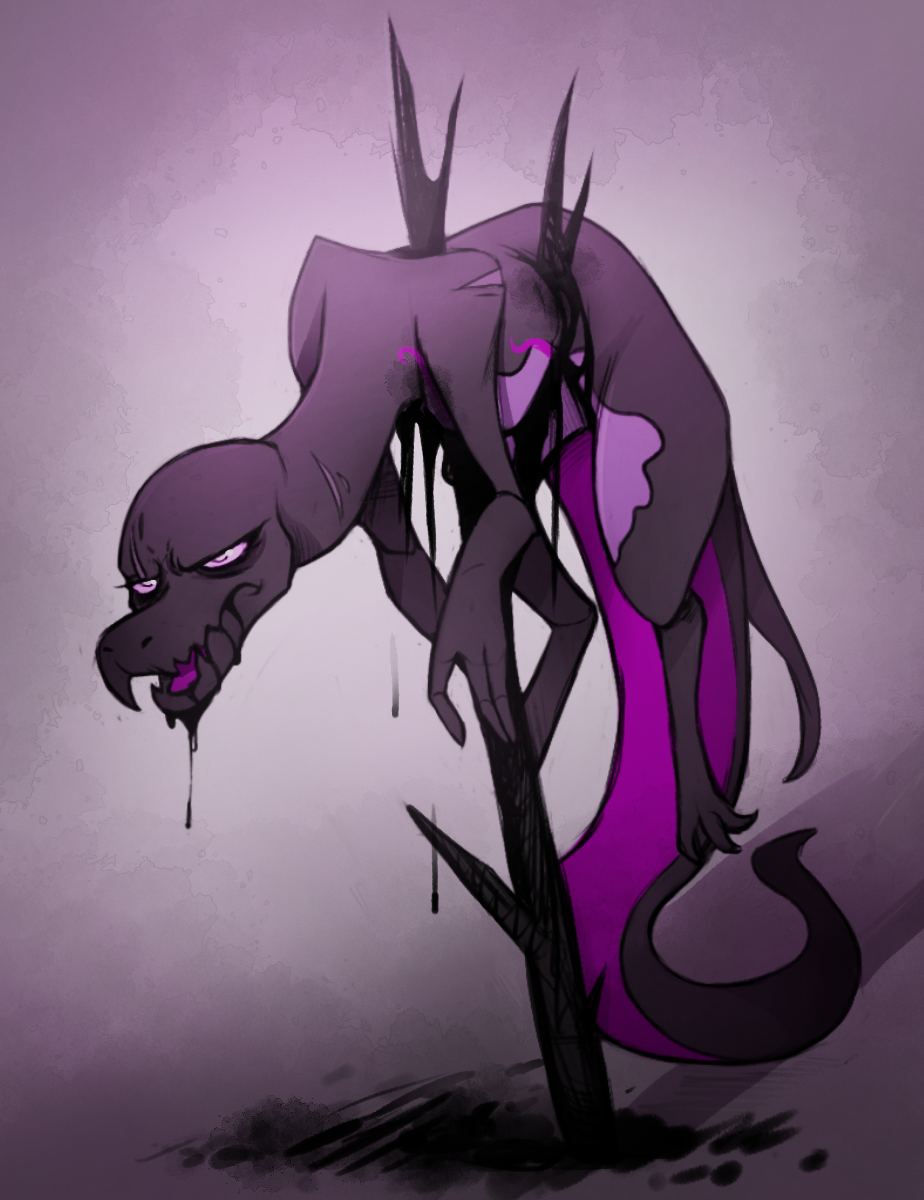 “I bet you anything there’s a trend among teens in the Pokemon world called the “Polteageist Challenge” where they drink as much of it as they can while livestreaming.”

Hey guys! (Jumpcut) Welcome back. Little housekeeping real quick before we start the video. (Jumpcut) Remember all of our shirts are on sale this week, so hit that link below to pick one up! OK! Let’s GO! (Jumpcut) Today we are drinking some POLTEAGEIST! That’s right guys, we are doing the Polteageist challenge!

Here’s Another Pokemon is a weekly look into one Pokemon and how weird, disturbing, silly, or cool it is and why. Catch new entries each weekend.