Dreamworks has done very, very well with its How to Train Your Dragon franchise. Three extremely well-received movies, two animated TV series that have been running concurrently since 2012, and a horde of other media tie-ins have made it one of the most beloved kids’ series of the 21st century. So it’s surprising to discover how much Dreamworks is willing to shake up the formula with its newest Dragons series. Dungeons & Dragons’ 5th Edition to Get a Revision, Then an Evolution Season one of The Wheel of Time just finished filming and Amazon likes it so much, it’s already renewed it… Every Pokemon is interesting and worth talking about. I don’t play a ton of Pokemon, but I do enjoy the… 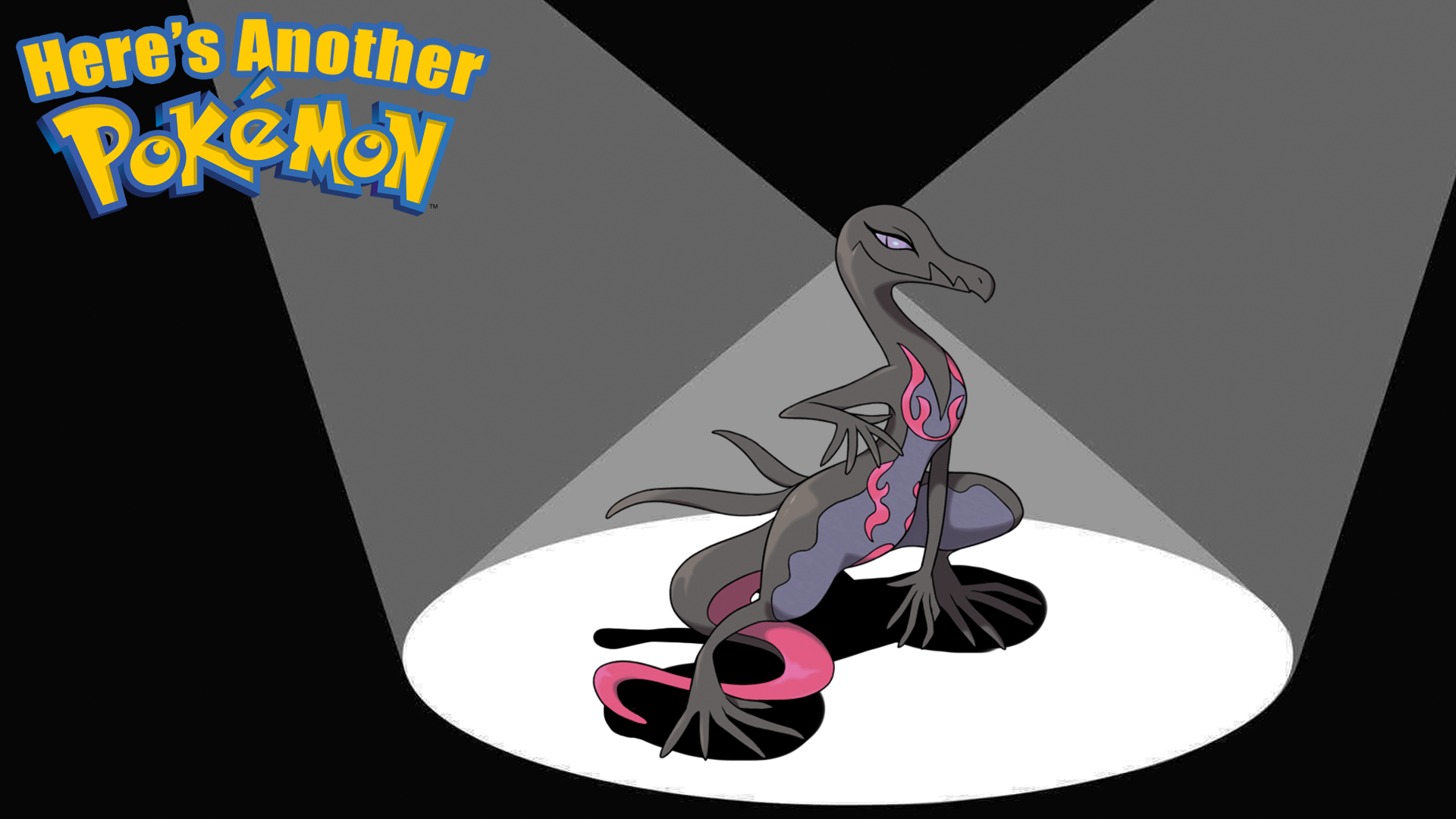 Salazzle Will Spank Those Who Disobey Her League Of Legends World Finals Had A Freaking Dragon

Yesterday was the final clash of the 2017 League of Legends World Championships, a climactic rematch between Samsung Galaxy and…