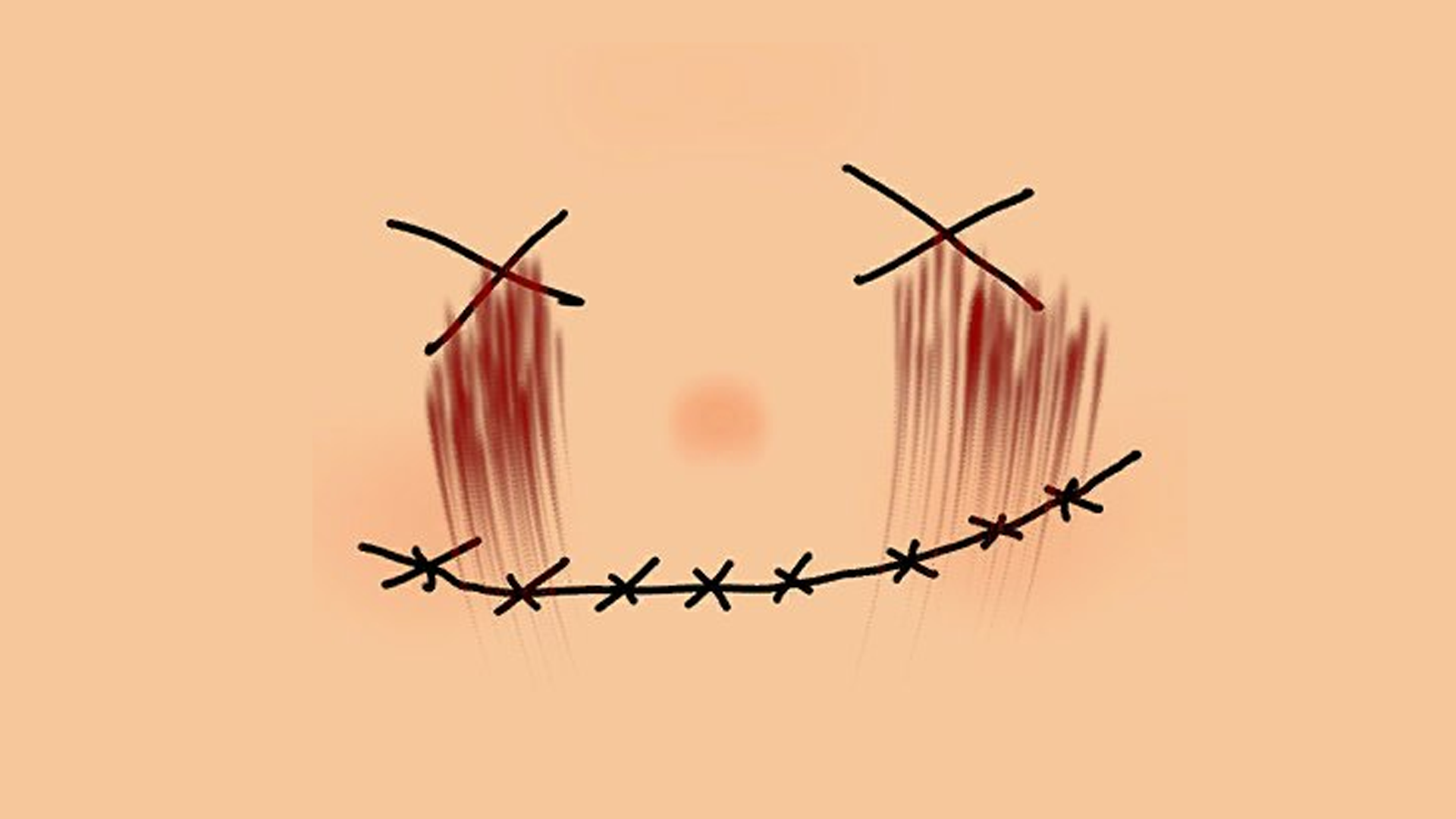 There were a lot of great Easter eggs discovered this year. Some found in new games others found in old games. Youtuber Oddheader has cataloged some of the best Easter egg discoveries this year and has released a new video showing off some of the weirdest and coolest secrets Easter egg hunters have found in 2019.

One of the strangest discoveries was found in a racing game for kids. A data miner in November of this year found a creepy unused face in the game Race With Ryan, which is a kids game based on the popular Youtube channel Ryan’s World. (Which is a channel that makes millions of dollars and features a kid playing with toys. The world is a weird place.)

Hidden in the files of this mediocre kart racer was a cartoon face that had its eyes and mouth sewn shut and what appears to be blood or scratches plastered onto the face. The texture was found by Twitter user Tiniest Turtles, who was digging around the files of Race With Ryan out of curiosity.

For some reason I can't rip the face so he's just sorta faceless. I do have the textures tho, there's two and the second one has blood and has his face stitched?? It's found in GameDevelopersSimoneResources so maybe the developer was making a joke but still very weird pic.twitter.com/nDLw0HVlmS

Other weird things that were discovered this year include an unused mutant fish creature in Red Dead Redemption 2 and disturbing moans and cries found in Borderlands 1 on the PC.

What secrets and Easter eggs will people find in 2020? Honestly, it feels like anything is possible at this point. Just be prepared to find some creepy if you go hunting for secrets. Even in a kids’ game.