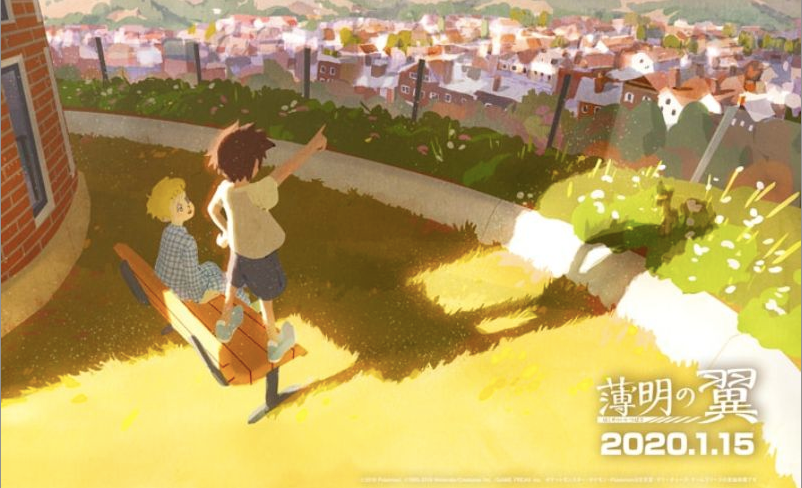 A short-form anime adaptation of Pokémon Sword and Shield has been announced. Called Hakumei no Tsubasa (Twilight Wings), it is set in the Galar region of Sword and Shield.

The animation is being done by Studio Colorido, which is best known for feature films like Penguin Highway and Typhoon Noruda. 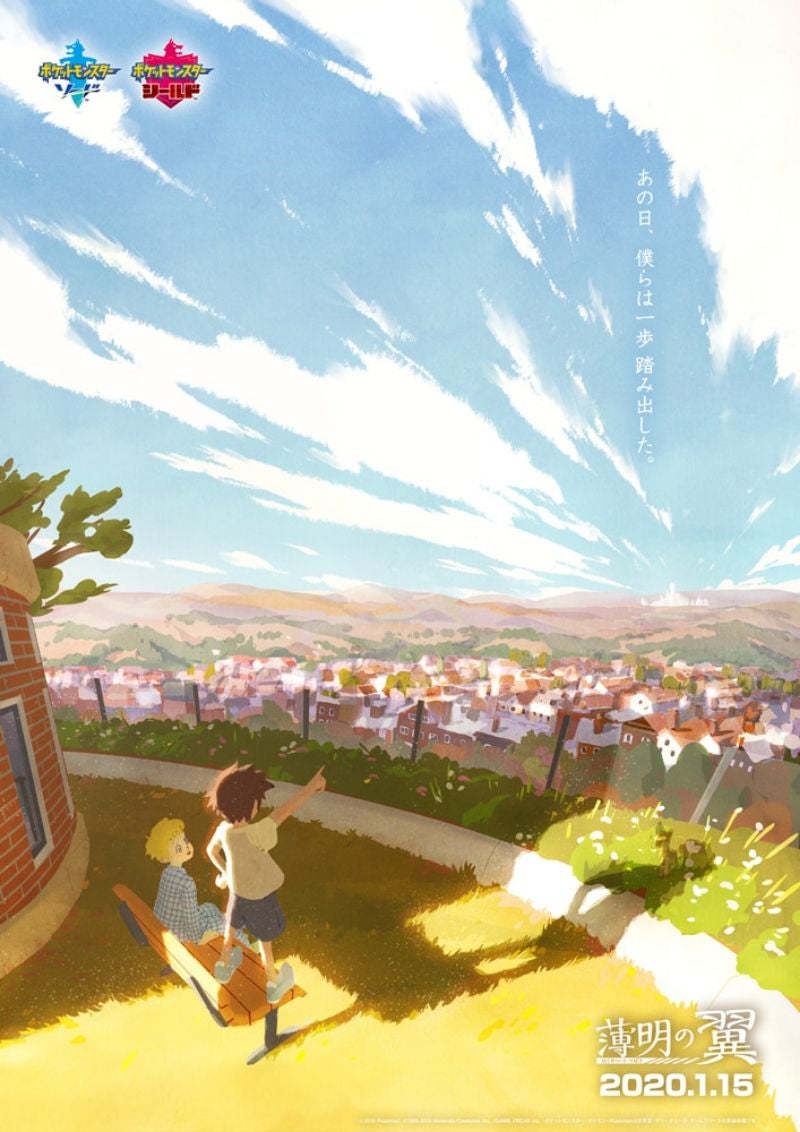 According to 4Gamer, each episode is five minutes long. The first of seven episodes will debut on January 15 on YouTube. No word yet whether or not there will be English subtitles.