Gym Leader Bea from Pokémon Sword and Shield appears in the most recent episode of the Pokémon: Twilight Wings anime. Notice anything different about the character’s animated version?

Below are Bea’s official game art and a screenshot from Pokemon.co.jp: 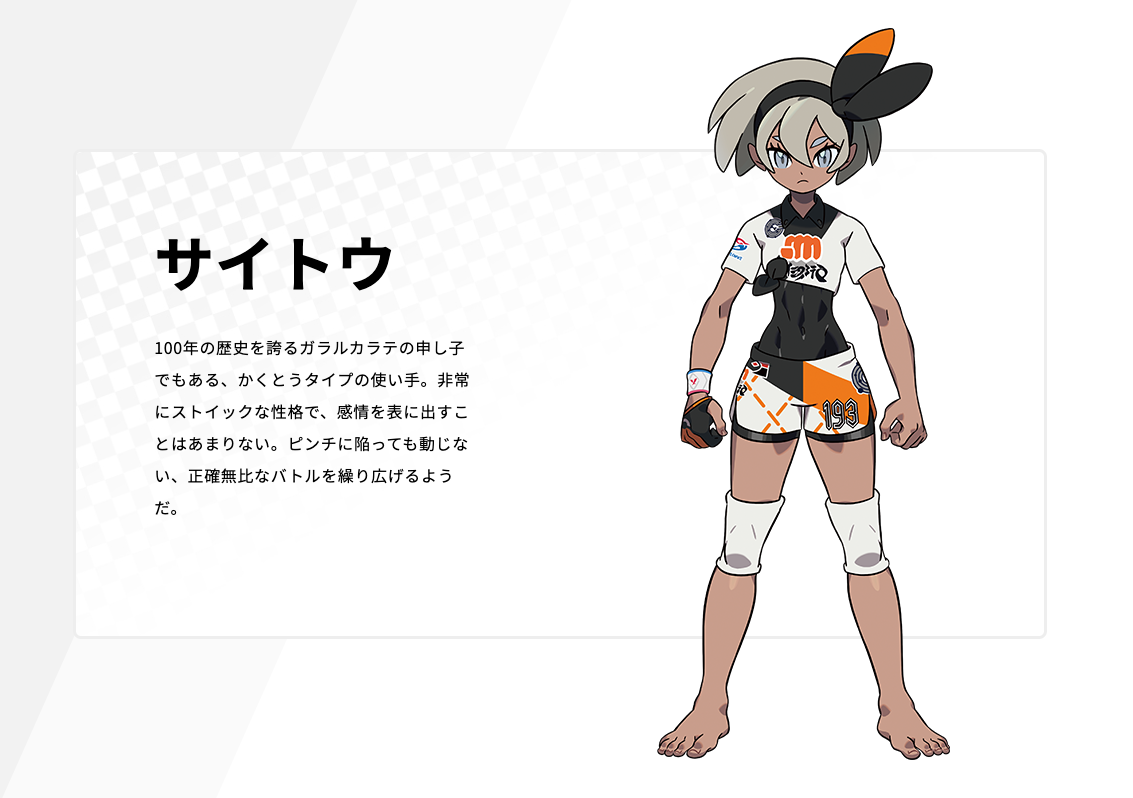 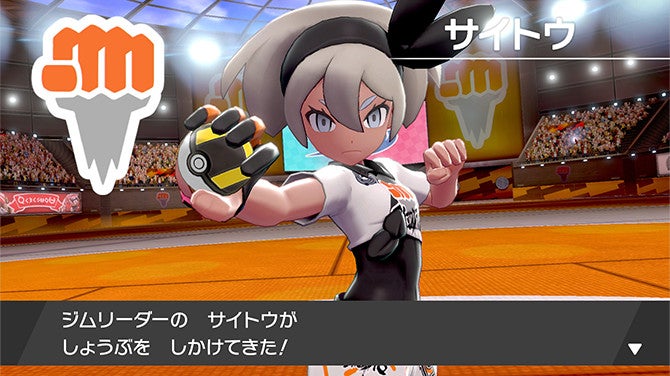 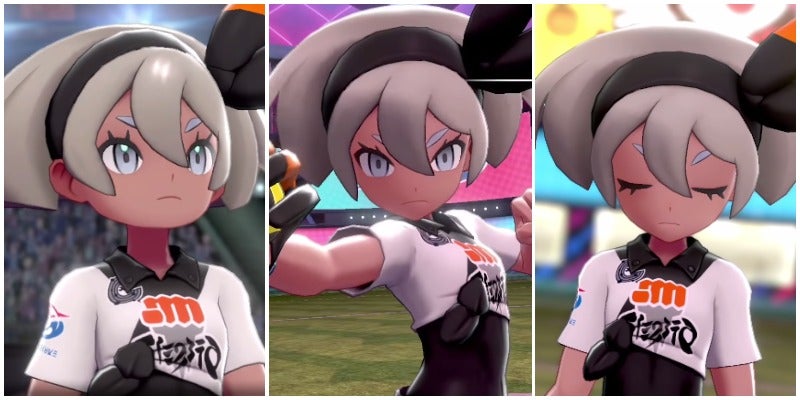 As Japanese site Hachima Kikou points out, here is how Bea appears in the newest episode of Twilight Wings: 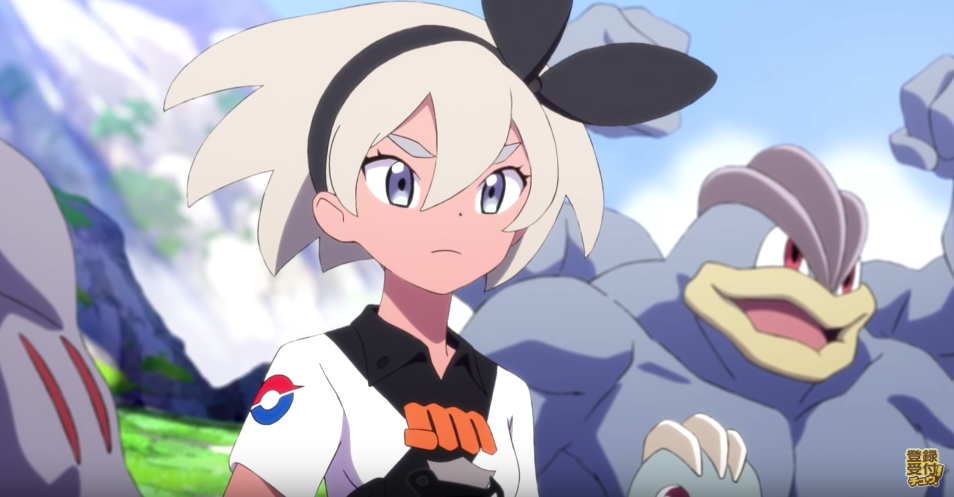 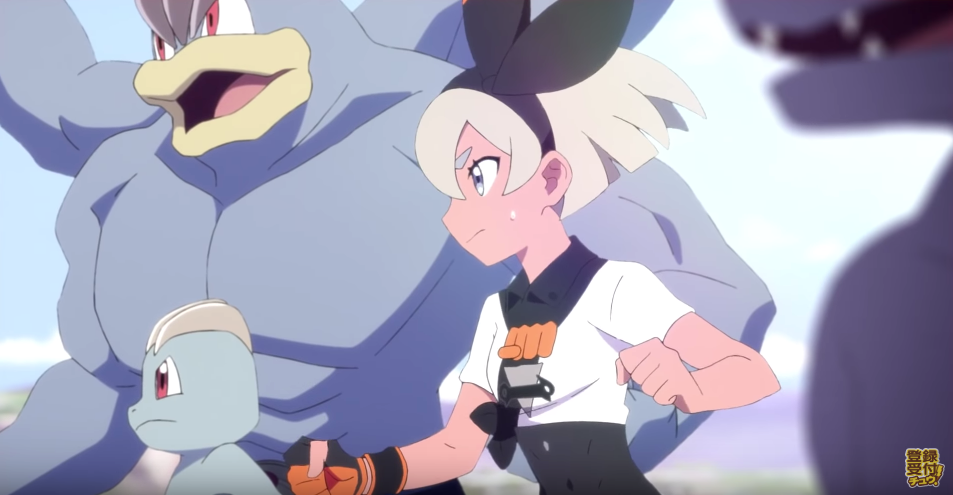 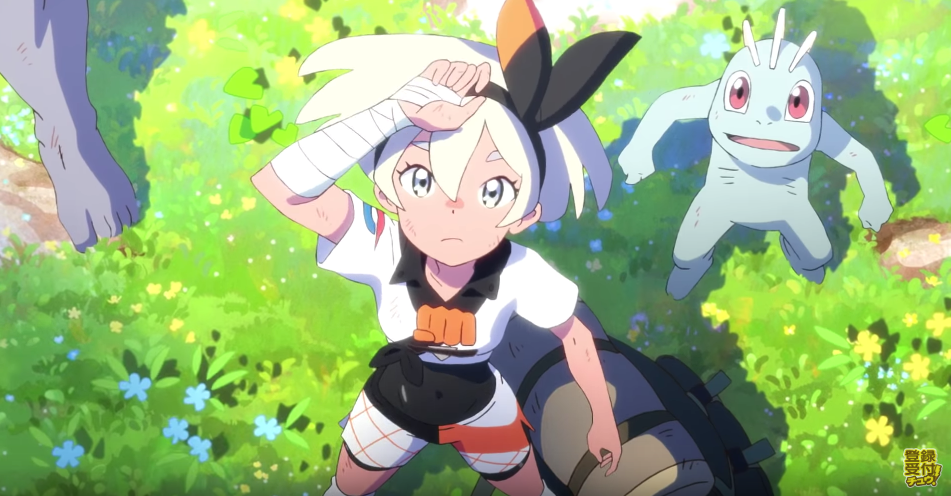 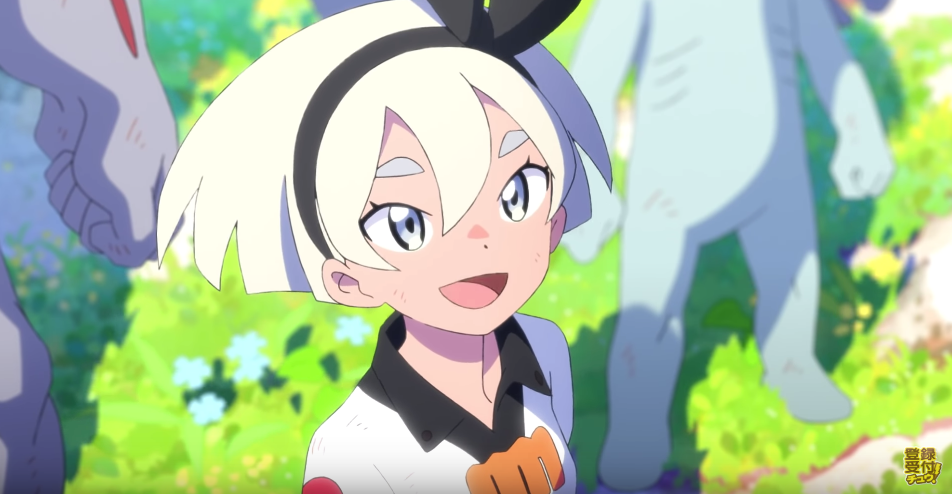 As noted on Hachima Kikou, there were international fans who said the character had clearly been whitewashed for the anime, writing things like, “Oh god they whitewashed Bea.” In Japan, some wondered if the character’s skin looked different because of the bright and sunny way the episode was lit. 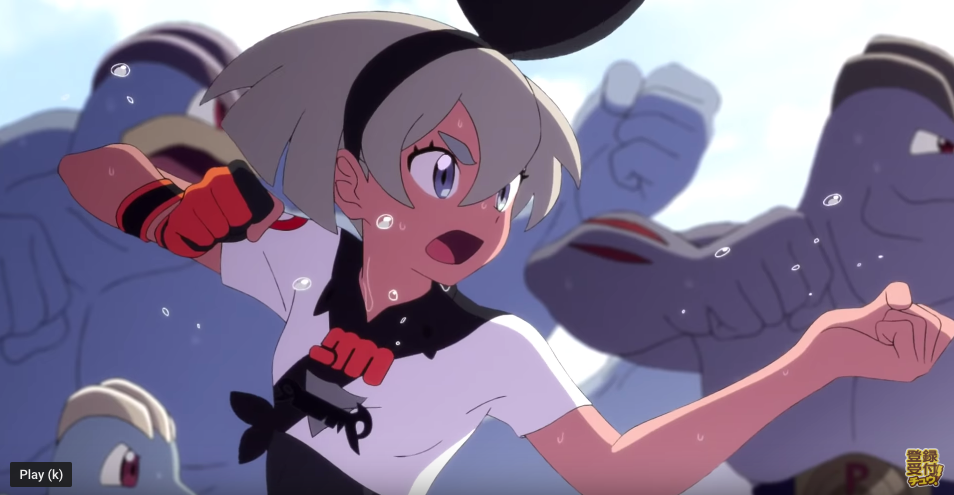 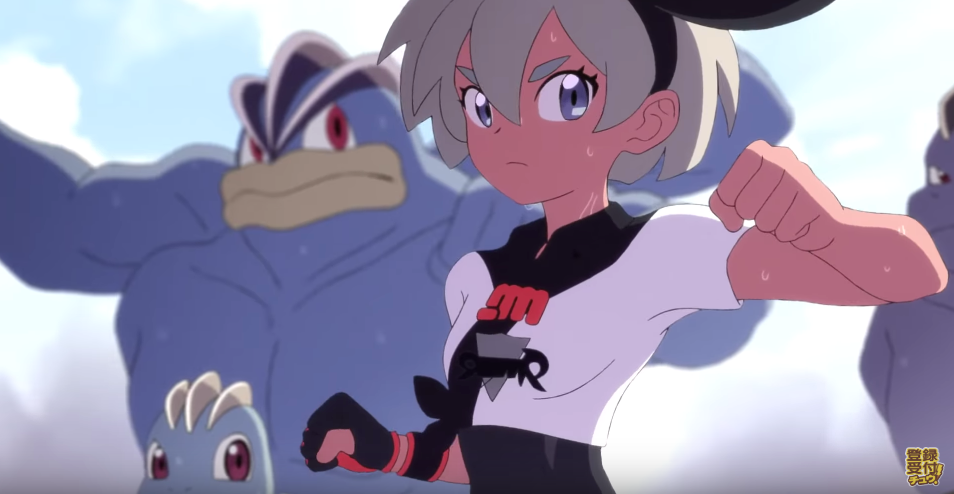 It was also pointed out that the character’s original name is Saitou, a common Japanese last name. As noted Hachima Kikou, there were claims online in Japan that perhaps the character was simply tanned like a Japanese gyaru in an attempt to explain the discrepancy and chalk it up to a suntan. 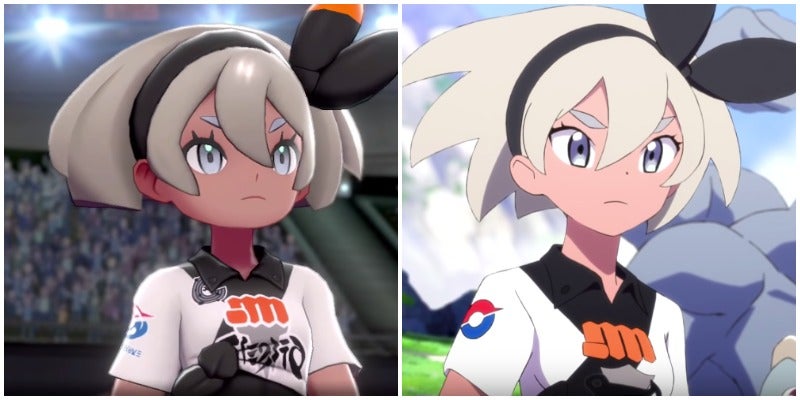