In The Pokémon Anime, Get Ready For Ash’s Crushing Defeat

In the Pokémon Sun & Moon anime, the Alola League is getting underway. There is rampant speculation that this time, Ash is going to win. But don’t get your hopes up. It’s Ash after all.

As teased in the most recent episode, the Alola League champ gets to battle the Masked Royal:

who's tryna bet 100 that ash is gonna screw this opportunity again pic.twitter.com/NSNAyjaTjZ

… Are you ACTUALLY telling me that THIS TIME Ash may ACTUALLY win the League??? (Because whether or not the first Alola champion wins or loses against Royal Mask, he/she'd still be Alola's first champion no less, right?)#anipoke #アニポケ #AlolaLeague pic.twitter.com/LDp9fJiu6O

The theory is based on the anime’s opening credit sequence:

In last episode Kukui announced that the winner of Alola League gets an exhibition match against Masked Royal ????

The current Japanese opening shows Ash and Pikachu against Masked Royal and Incineroar in League Stadium ????

Could this be the time! Will they finally let Ash win? ???? pic.twitter.com/LdC0siW0zd

It can be hard to make out, but you can see Pikachu (kinda), the Masked Royal and Incineroar in this screenshot. 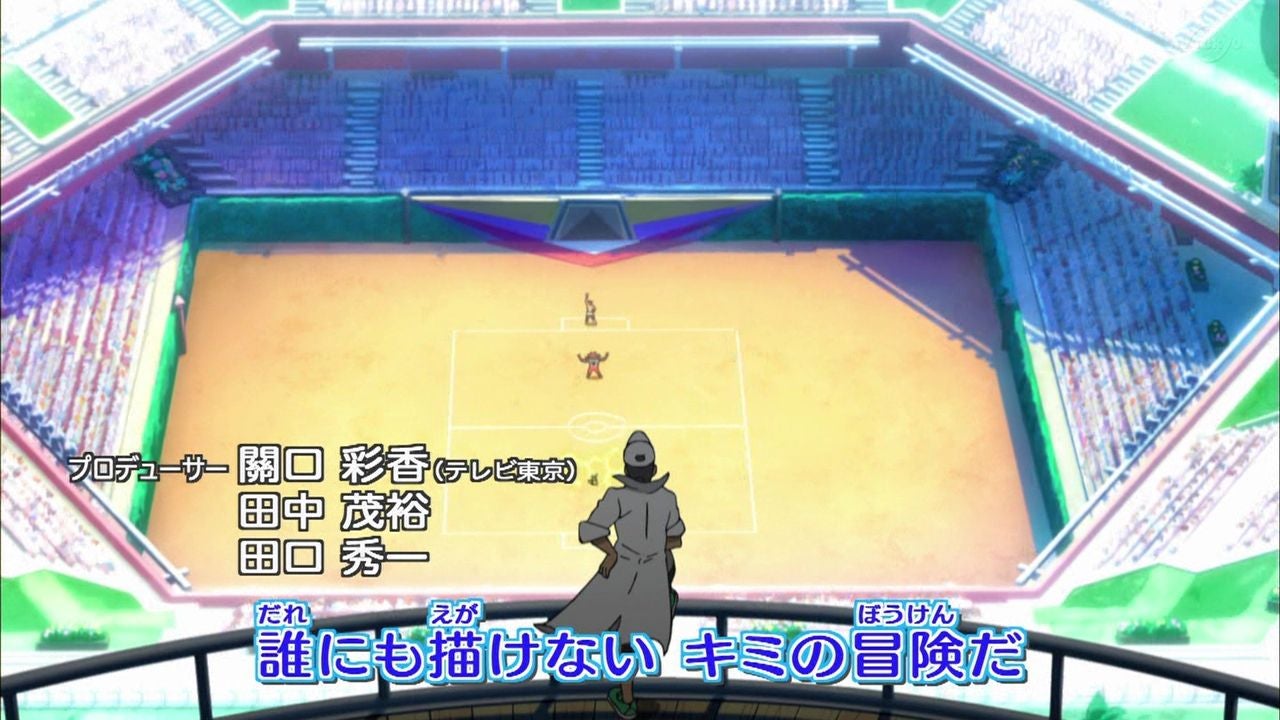 Since the winner gets to battle the Masked Royal and Incineroar in an exhibition match, the assumption is that Pikachu (and Ash) won.

As Hachima points out, we already know via the official Pokémon variety show Pokénichi, that Ash is apparently competing in the Alola League. 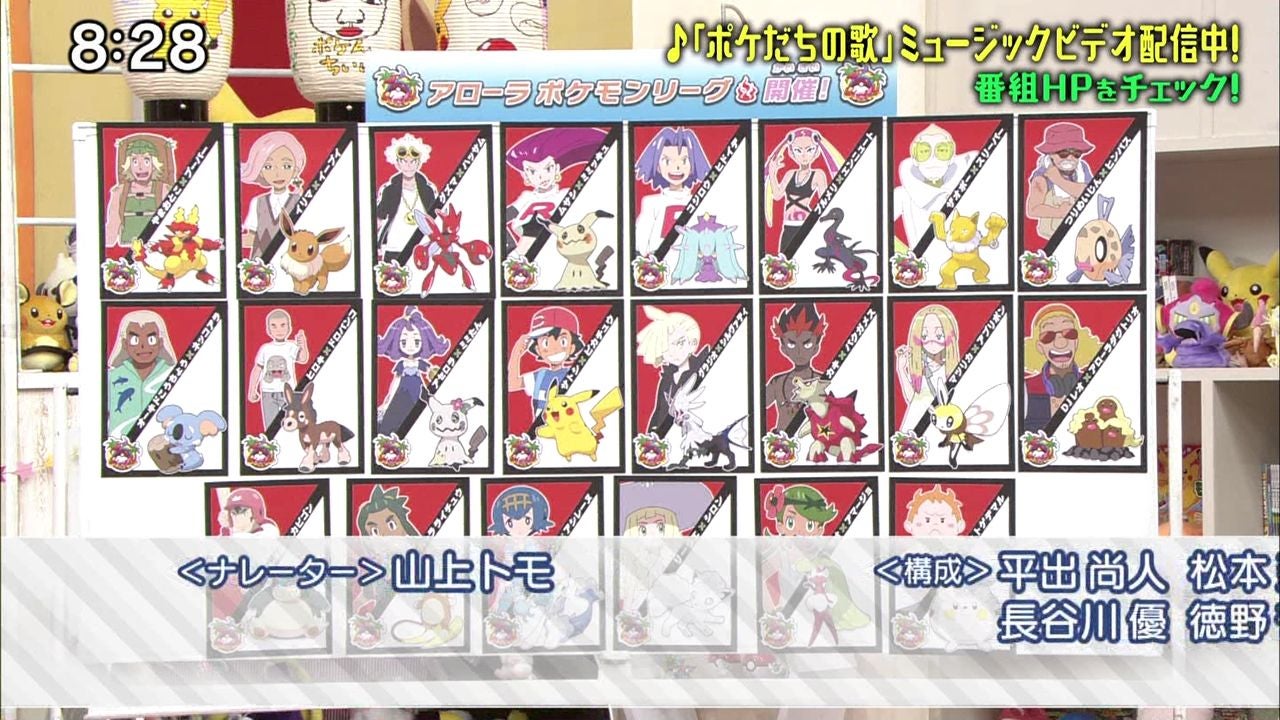 And Ash previously travelled back in time to talk to a young 5-year-old Professor Kukui, who went on to battle under the name the Masked Royal and found the Alola League. 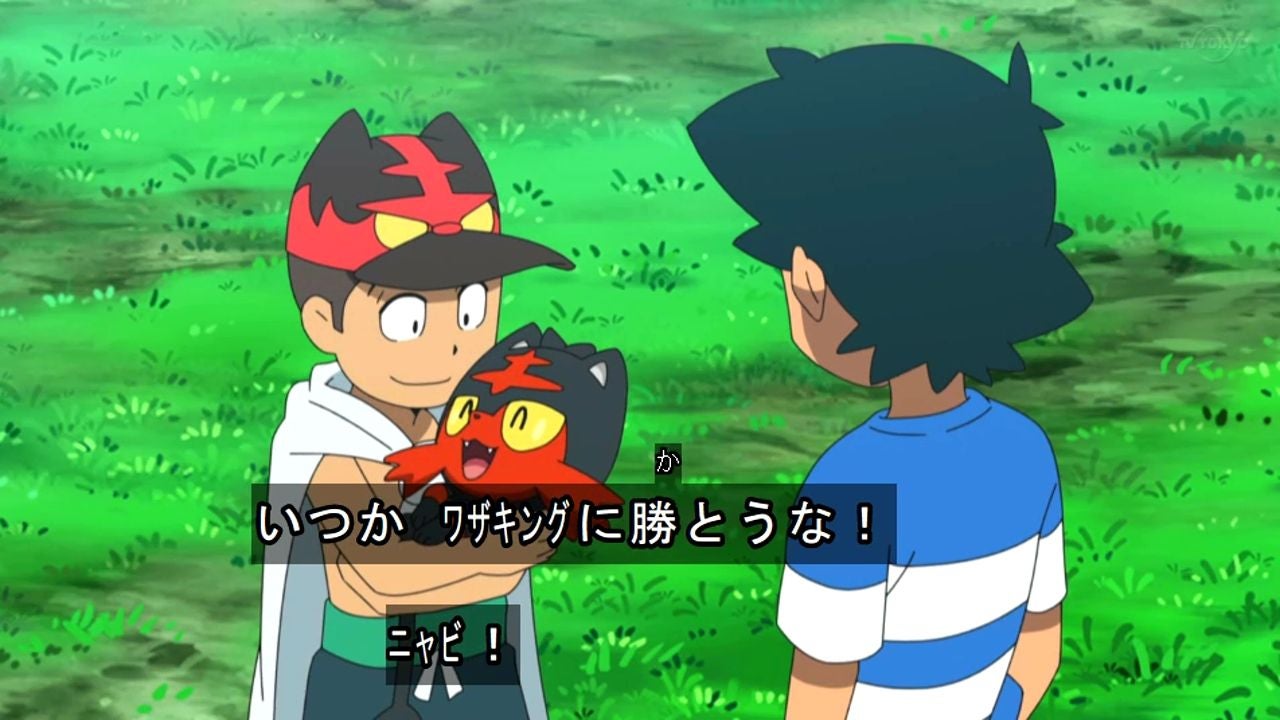 In that episode, Ash defeated the young Professor Kukui, later telling him there’s a chance they can battle again one day.

Does this mean that Ash will actually win the Alola League? Or, as in Pokémon XYZ, will Ash once again be the biggest loser?