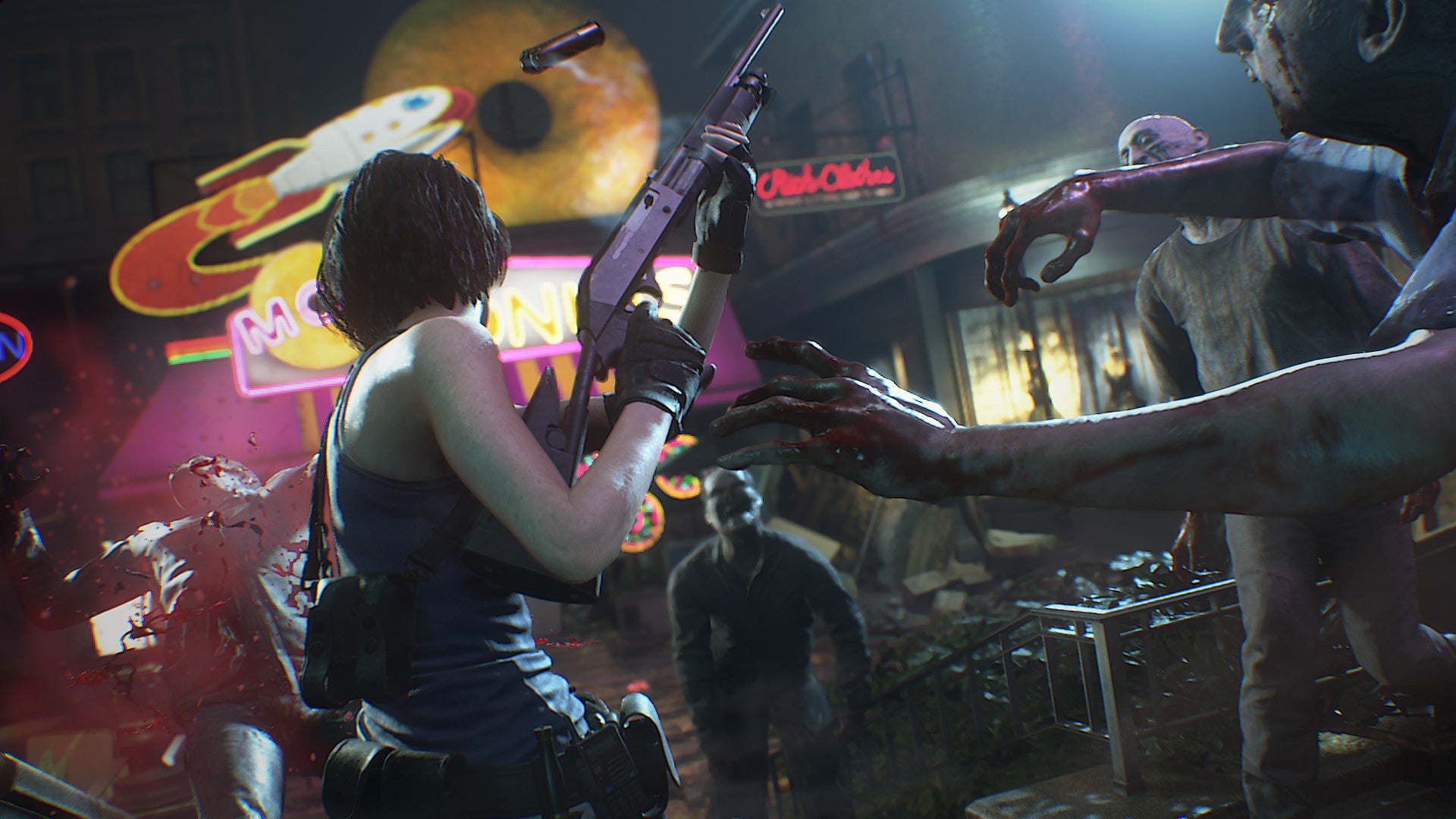 Nemesis returns to terrorise Resident Evil fans all over again. During this morning’s PlayStation State of Play presentation, Capcom confirmed the rumoured Resident Evil 3 remake is coming to PlayStation 4 on April 20, bundled together with the four-versus-one Resident Evil Resistance multiplayer game.

I can’t wait for April, when someone at Kotaku other than my scaredy-cat arse can help her: 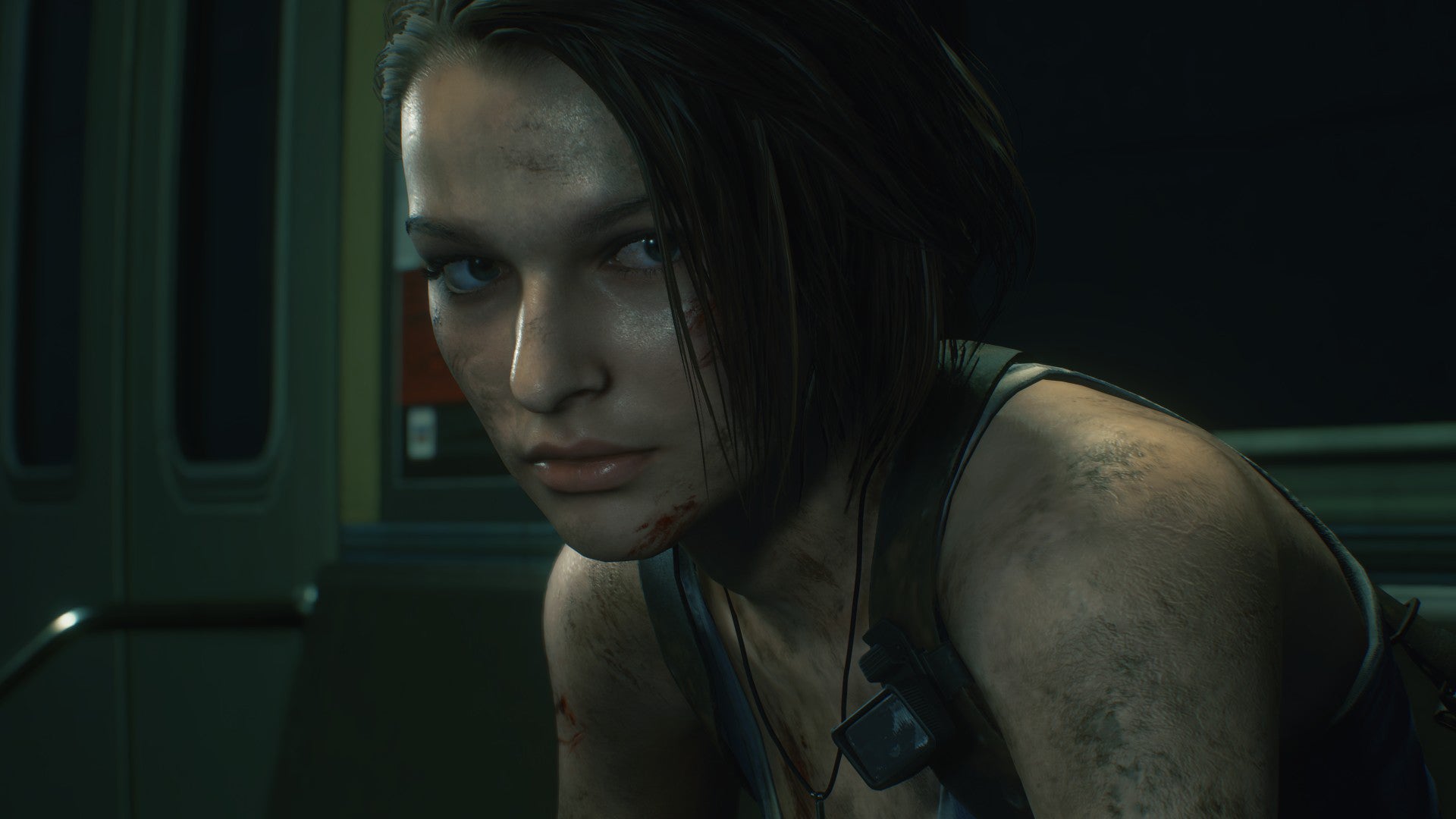 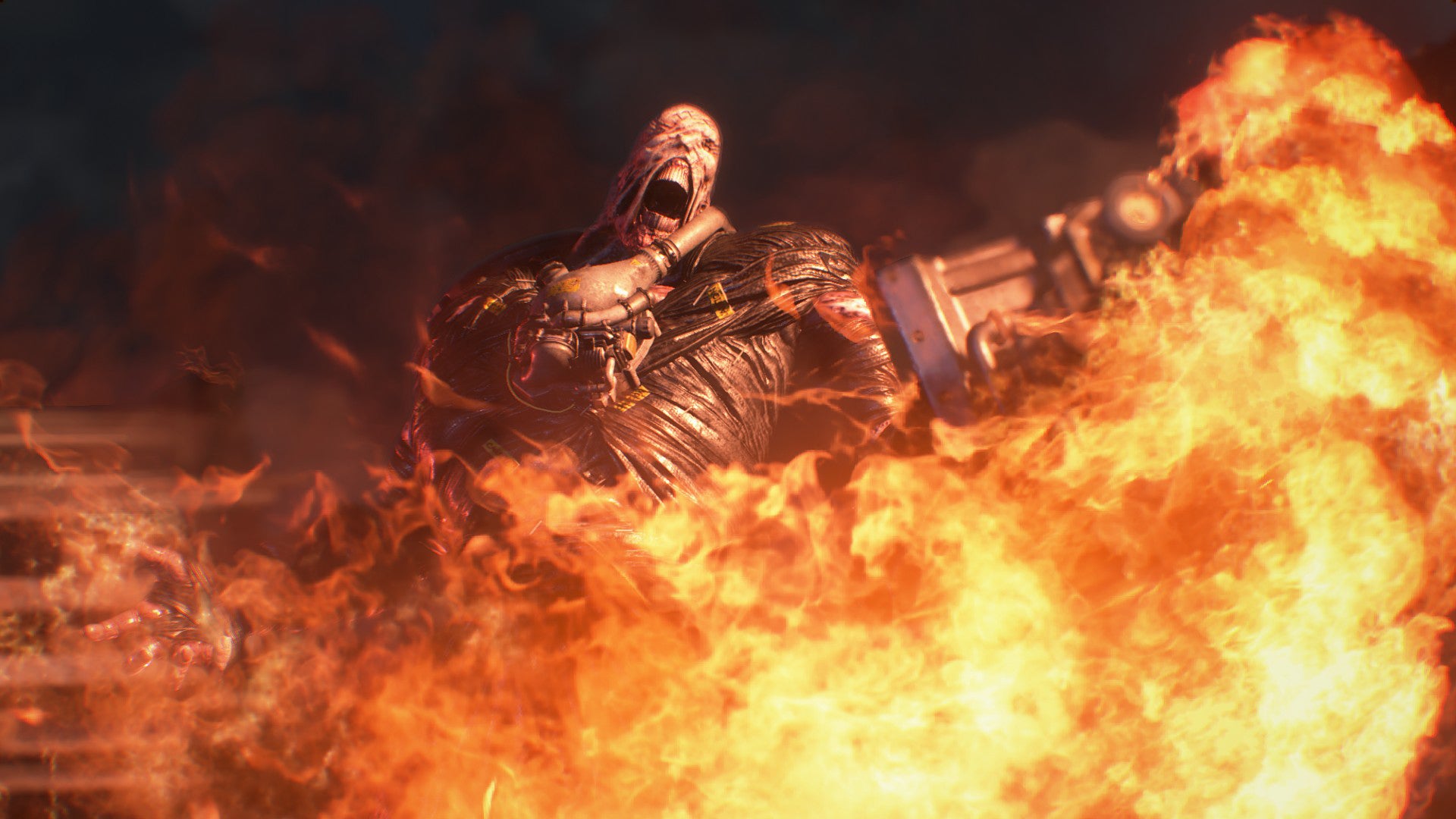