Indigo Prophecy Has One Of The Best Opening Levels Ever Made 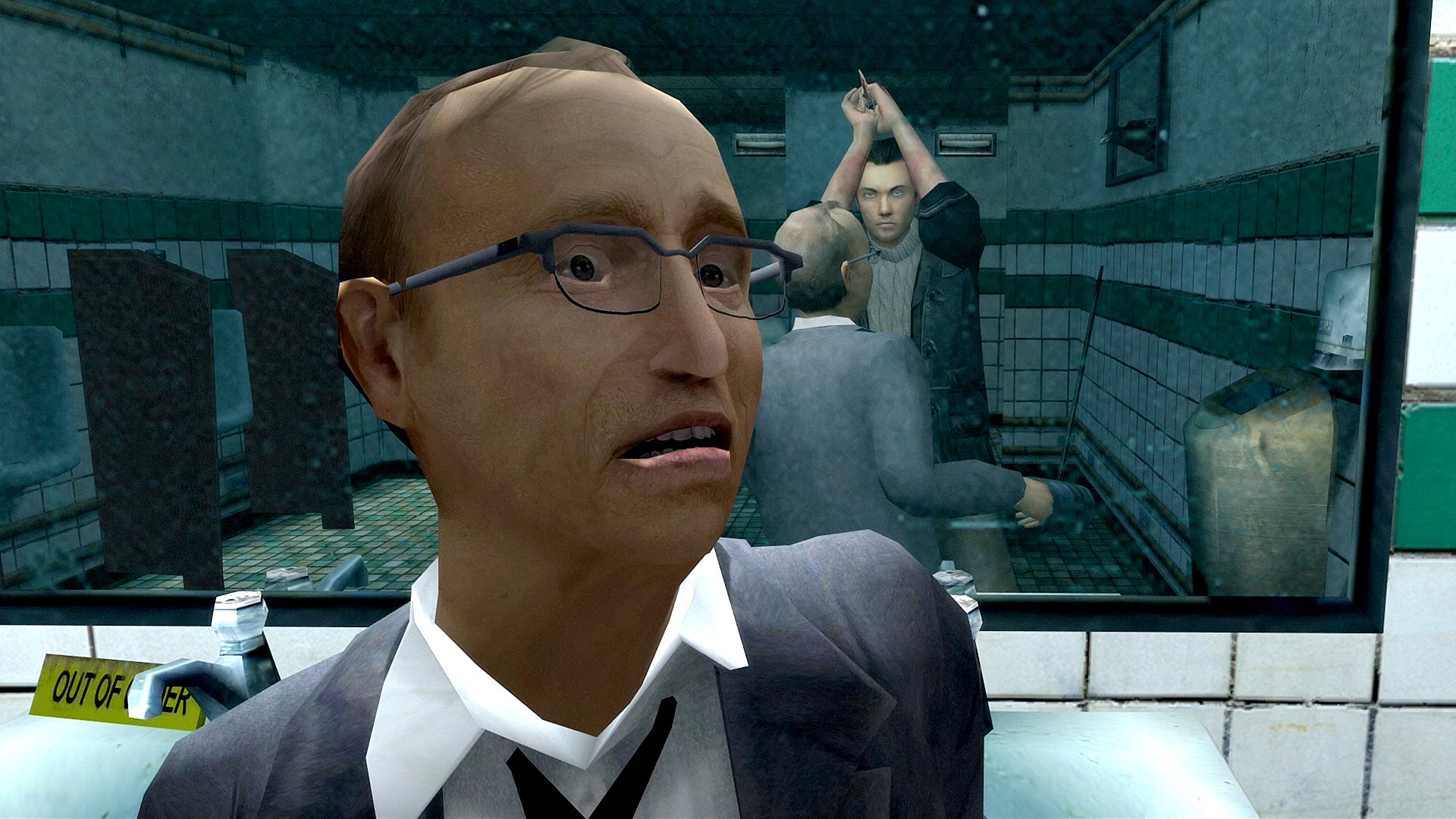 I know all of you, or at least most of you, folks reading this don’t want to murder someone. But I also know most people think about how they would get away with a crime, like murder, every once and a while. Luckily, we rarely need to wiggle our way out of a murder, so we never get to use any of those theories or wild ideas.


Though if you ever play Indigo Prophecy, also known as Fahrenheit in other parts of the world, you will finally see if you really could get away with murder.

The opening level of Indigo Prophecy revolves around a simple idea: A random murder happened in a small bathroom and you are the killer, now forced to clean up the scene and escape. I won’t get into the details of why you killed an old man in a diner bathroom or what this all leads to in the end. (Spoilers: It’s dumb, silly and weird in ways most games today aren’t.) But now you find yourself in the shoes of a murderer, in a bathroom covered in blood and with a fresh corpse staring at you.

What the hell do you do know? That’s all up to you. 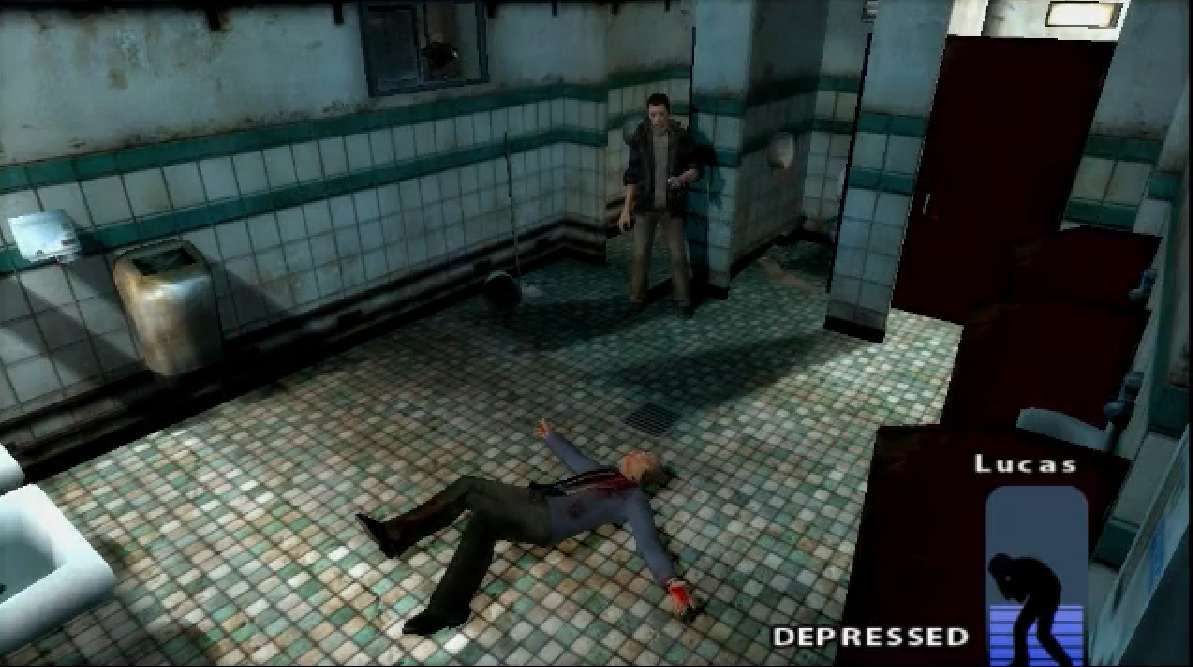 You can just leave the bathroom without cleaning anything and run outside into the snowy New York streets. Or maybe you’ll grab a mop that is the bathroom and try to clean up the scene of the crime. What about the body? You can try to hide it in a stall if you have the time. Oh, right. I didn’t mention that you have a limited amount of time. You see, outside in the diner is a police officer. And eventually, this cop is going to come to the bathroom and you don’t want to be there when he does.

Of course, you can also screw around the murder scene and diner. Maybe you go out and sit back at your booth and start eating food again. Or maybe you really want to do something stupid after killing someone? Well, why not go talk to the police officer. Or play a song on the jukebox.

There are a lot of options and choices in this opening level and every person I’ve watched play this level does something different in-game. But outside the game, in the real world, they all do the same thing. They panic a little. They start asking questions out loud, mostly to themselves. They start getting annoyed at how long something takes to clean. They start worrying about that cop in the diner. If you want to watch how someone you know would react while committing a crime, don’t load up GTA V. No, have them play Indigo Prophecy.

I spent a lot of time playing this opening level of the game because it was included on a demo disc back in the day. I tried figuring out every different way I could interact with the murder scene, the diner and the people in the diner. Sadly the demo ended once you left the diner, so if you never played the full game you missed out on the other great part of this opening level.

After cleaning up (or not) the crime scene and escaping, the police arrive and you play the detectives who investigate the murder. Finding your own mistakes is a wonderful feeling and makes you feel like an idiot, in a good way.

The rest of Indigo Prophecy is bad. Eventually, the game goes so off the rails that it feels like someone slipped a different video game into your console while you got up to grab a snack. And nothing else in the game comes close to recreating the opening moments of tension, puzzle-solving, and excitement that the first level provides.