Overwatch League, Call Of Duty League, And Hearthstone Esports Will Air On YouTube, Not Twitch 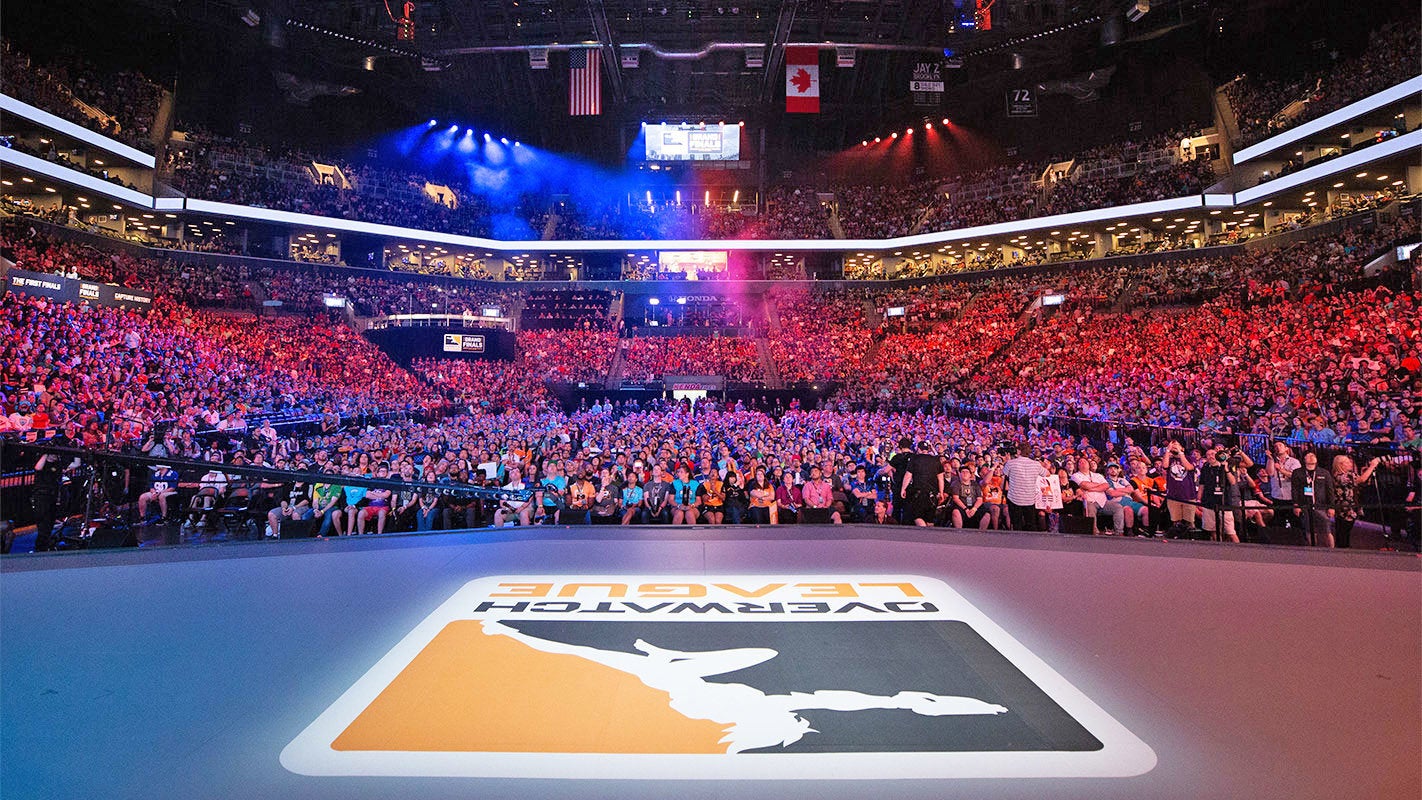 With Overwatch League season three set to kick off in just over two weeks, it was becoming a little conspicuous that we still didn’t know where it was going to air. Now we do: With its two-year Twitch deal now expired, Overwatch League is moving to YouTube. It will be joined by Activision’s new Call of Duty League as well as Hearthstone esports.

Activision and Google announced the news in a press release today, saying that, starting this week, YouTube will “host the official live broadcasts of Activision Blizzard’s popular esports leagues and events including the newly created Call of Duty League, Overwatch League, Hearthstone Esports, and more.” What could the “more” be? There’s no telling at this point, but hundreds of additional puppy rumbles across the world seems like the most likely outcome to me.

The companies have yet to provide any information about the financial terms of the deal, but given that Twitch reportedly spent $US90 million ($132 million) for exclusive rights to the first two seasons of the Overwatch League, it’s likely that quite a bit of money changed hands this time as well. Activision and Google also touted YouTube Gaming’s 200 million-strong daily active user count, which gives these events a bigger potential audience than Twitch’s 15 million. Then again, YouTube’s 200 million do not currently watch as much livestreamed content as Twitch’s comparatively smaller audience does, so we’ll see. In any case, this represents another big move into the livestreaming space on YouTube’s part after having recently signed exclusive deals with top streamers like CouRage and Valkyrae.

The two companies also said in the press release that Google Cloud will now host Blizzard’s games, which they hope will provide “premium network quality-of-service, including low latency and packet loss when playing high-fidelity games on any device.” Blizzard also plans to use Google AI for, er, ads: “[Players] will also have optimal personalised interactions, as Activision Blizzard can tap into Google Cloud’s AI tools to offer curated recommendations for in-game offers and differentiated gaming experiences.” So yeah, this is a big day for esports and… ads.