Randomness In Video Games Is Not All The Same

Random chance mechanics in video games can be frustrating. Missing a 90% shot in XCOM, when you really need it to hit, can cause some players to throw their controller or rage quit. But not all randomness found in video games is the same and how developers use randomness can make you scream or cheer.

In a recent video from Game Maker’s Toolkit, the topic of randomness is examined and broken down. Things aren’t as simple as you might think. Games aren’t just tossing virtual dice in the background to make up everything that happens.

There are basically two types of randomness in games. Input randomness, which is when something random happens before the player has any input on the game. This is commonly seen in roguelikes, where levels are randomly generated without player input. The other type of randomness is output randomness. This is where the player makes a decision or takes an action and the game then figures out what happens based on a random chance. This is how shots in XCOM work.

For many players, output randomness is the most frustrating of the two. Missing crucial shots or attacks in a game can make players feel like the game is cheating them or screwing them over. This is because humans are just terrible with numbers. In fact, some games will do some behind the scenes trickery to make sure the outcome of your choices is not purely random. For example, in Civilisation players who lose two 33% chance of victory battles in a row will win the next battle. This is because our brains are wired to expect that outcome. 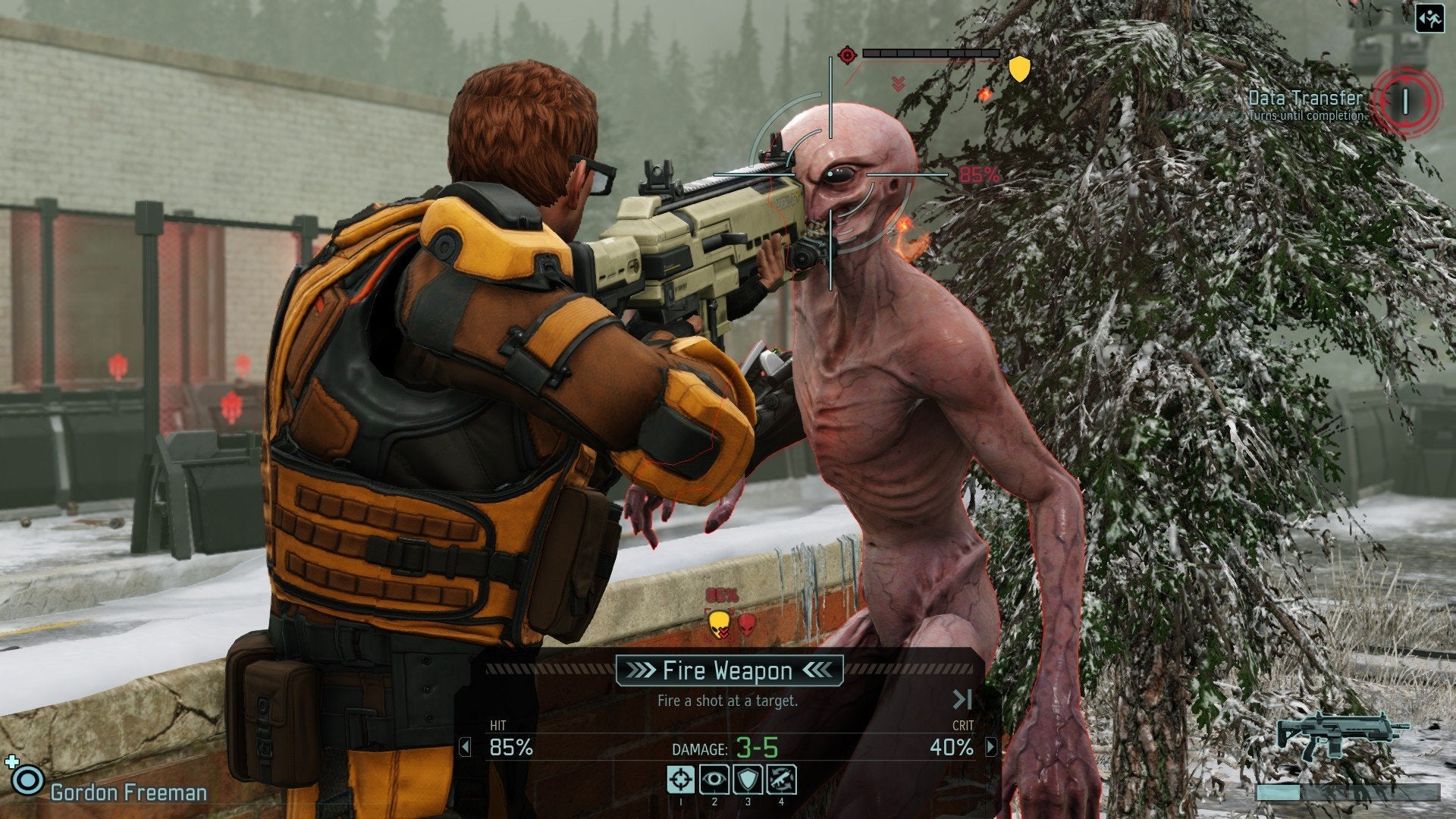 But input randomness can also cause problems. In games with random powerups, for example, a player might find something really good early on. This could be fun, but it can also make a player feel confused. Did they play well this run or was it just that lucky item that helped? This type of random chance can also lead players to restart the game over and over, trying to get a better outcome.

Neither input or output randomness is better or worse. Both can be used to create great experiences or ruin a player’s fun. The key is knowing when to use which, how to balance them fairly and letting players see enough information and stats to help things feel fair.

The full video is worth a watch to learn even more about how randomness in video games works and how developers use it to make games more exciting and to make players feel more tactical.