Warcraft 3: Reforged Isn’t Much Of An Upgrade 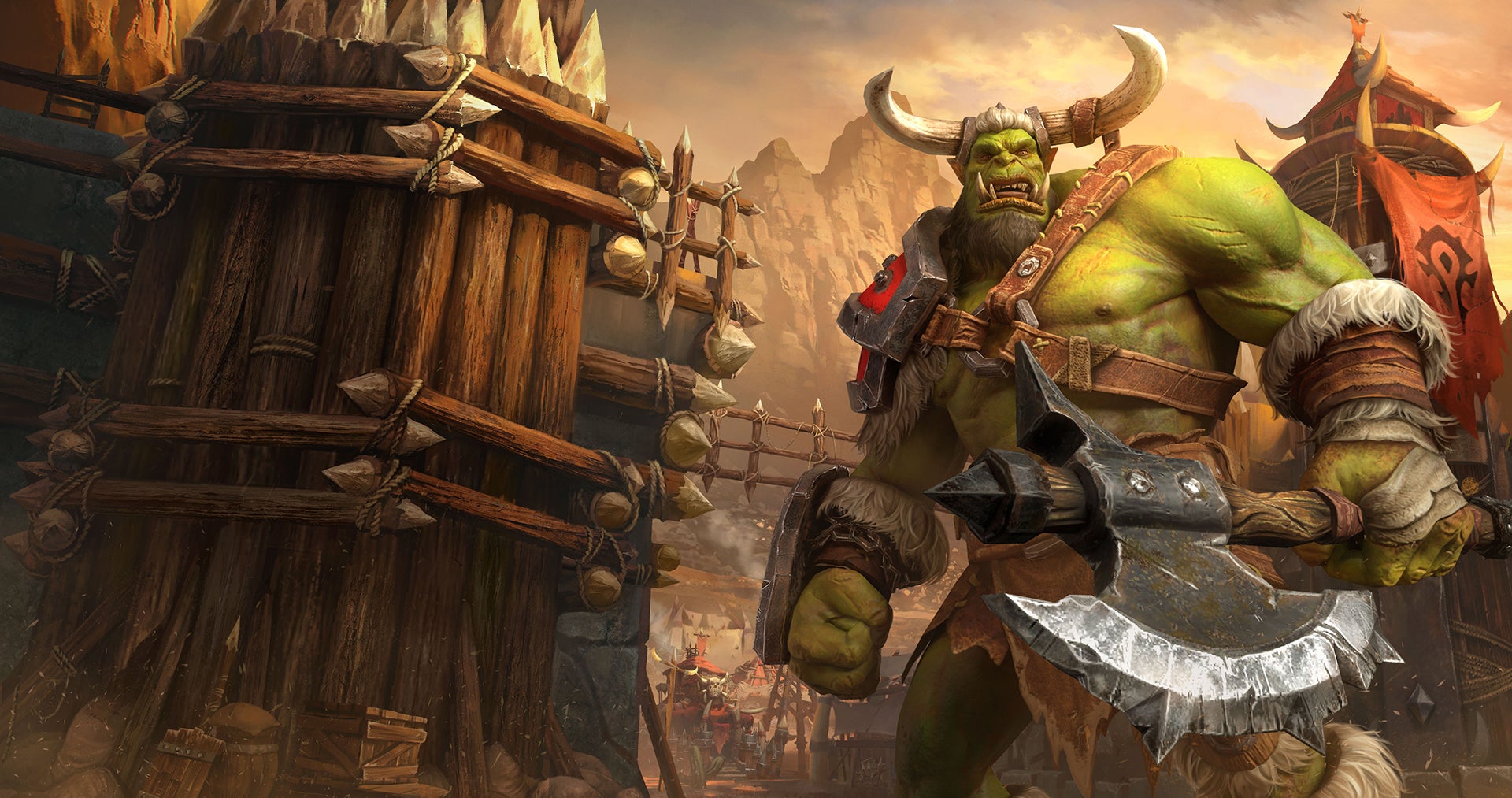 The remastered version of Blizzard’s real-time strategy classic Warcraft 3 launched yesterday, and while I’m nowhere near as disappointed by the lack of enhancements and upgrades as the folks over at the official forums, Warcraft 3: Reforged certainly hasn’t impressed me.

Warcraft 3: Reforged was meant to be a much more ambitious remake of Warcraft 3: Reign of Chaos and The Frozen Throne expansion. Blizzard announced the game with features like a revamped user interface and enhanced cutscenes with more dynamic camera angles. There were plans to record more dialogue and tweak the game’s single-player campaigns to bring them more in line with the lore of World of Warcraft, the massively multiplayer follow-up to the RTS series.

Those plans changed. The UI is almost exactly the same between the old and new versions of the game. Some voice lines have been tweaked—warchief Thrall calls Grom Hellscream by his last name now for some reason—but there aren’t any massive changes. As for the more dynamic in-game cutscenes, check out “The Culling” mission shown off when Reforged was announced in November of 2018.

Now watch how that cutscene actually plays out in the live version of Reforged, courtesy of Gameplay World on YouTube.

Blizzard dialed the dynamism way back. The camera comes in a little closer than it did in classic Warcraft 3, the better to show off those new character models, but there isn’t much in the way of close-ups or dramatic camera shifts. It’s disappointing.

The graphical upgrades are not disappointing. Here’s a screenshot of the beginning of the second prologue campaign mission from the original Warcraft 3. 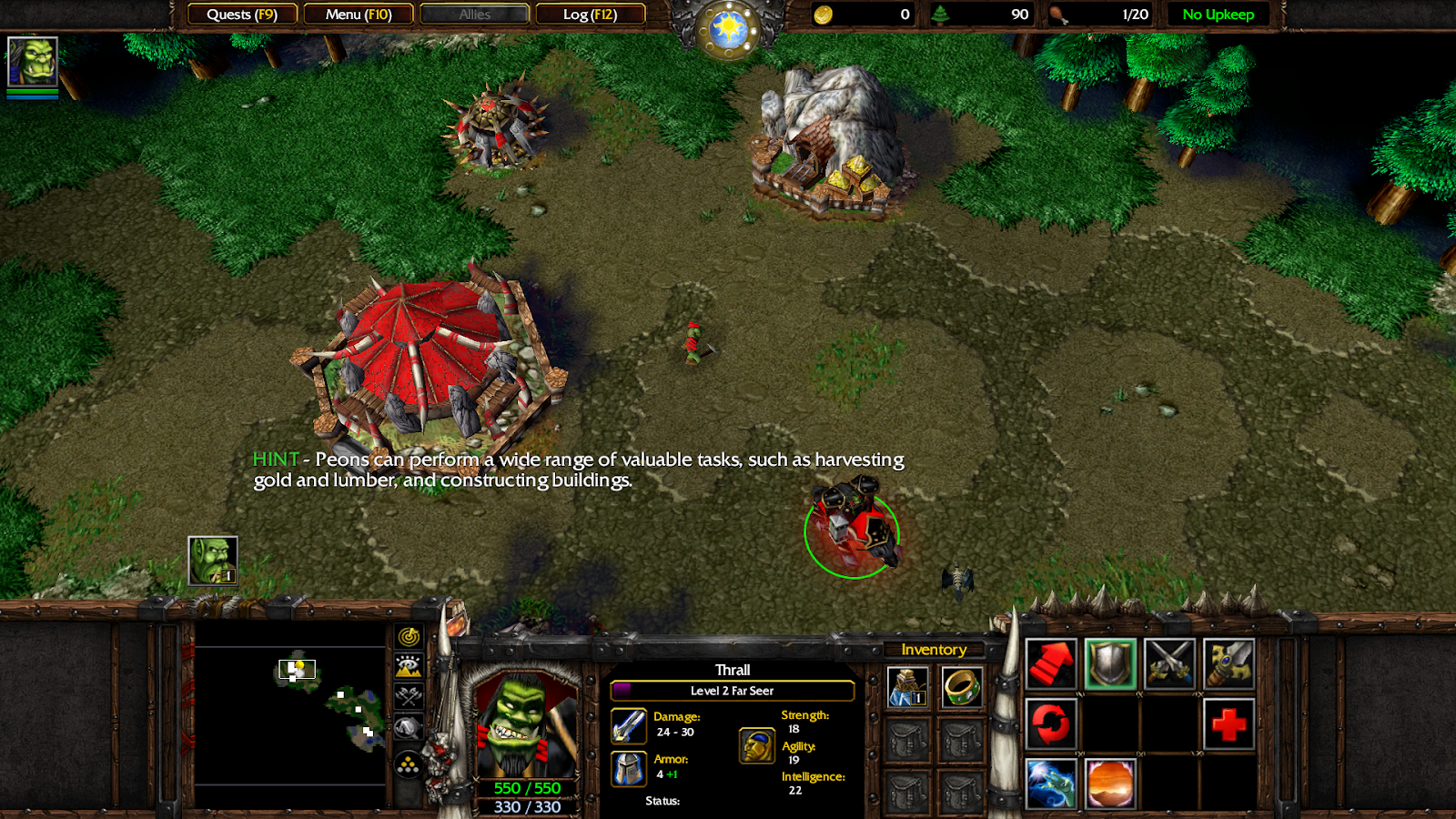 Here is the same shot from the Reforged version of the game. The Reforged terrain is more nuanced and smooth. The buildings are sharper and more detailed. The units are much better than the original’s, more articulated and fluidly animated. 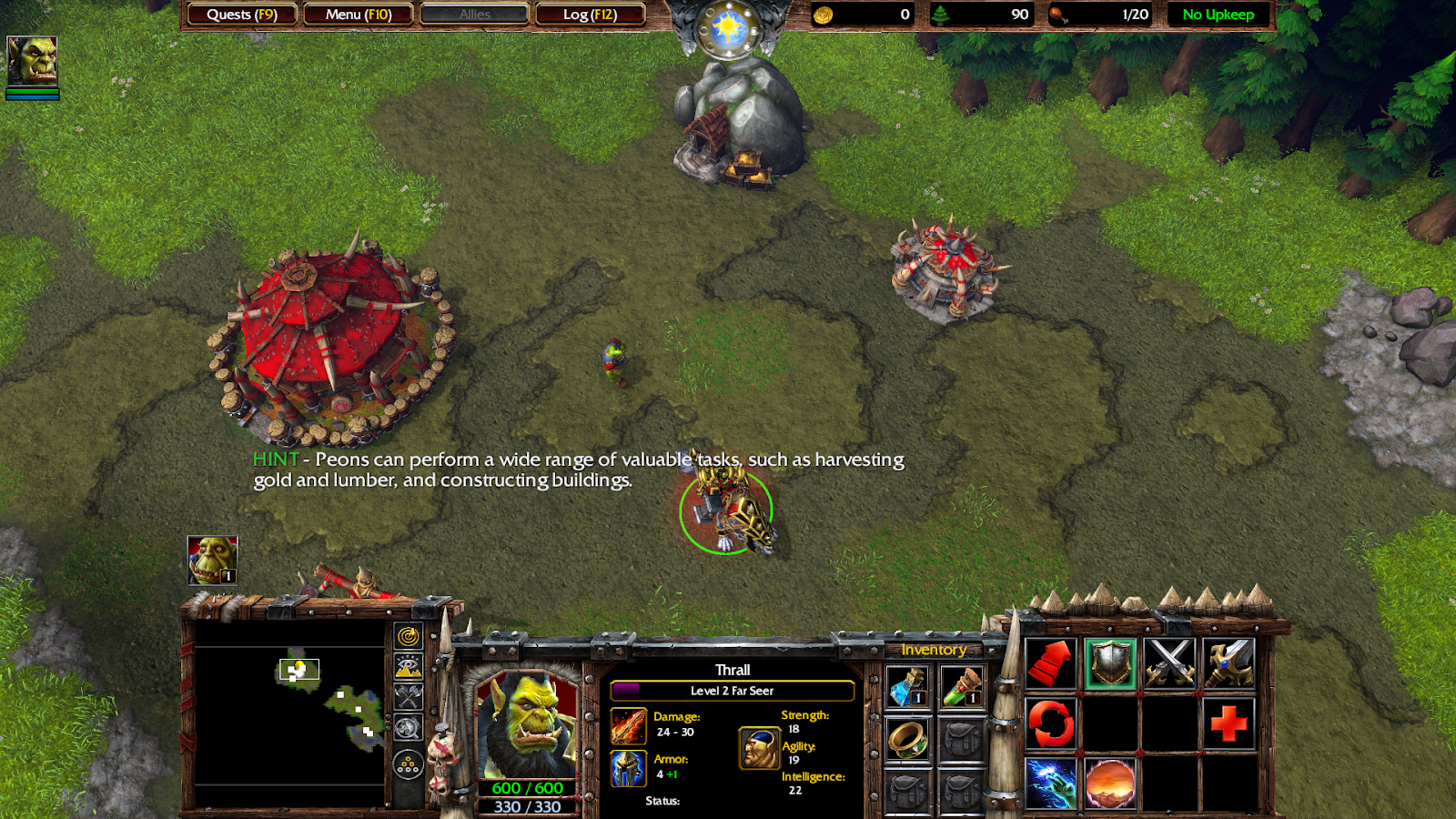 Reforged’s biggest improvement over original Warcraft 3 is its graphical upgrade, but it doesn’t actually make much of a difference. The heightened visuals can be showcased by zooming way in via the revamped camera, but that’s not a very practical way to play the game. 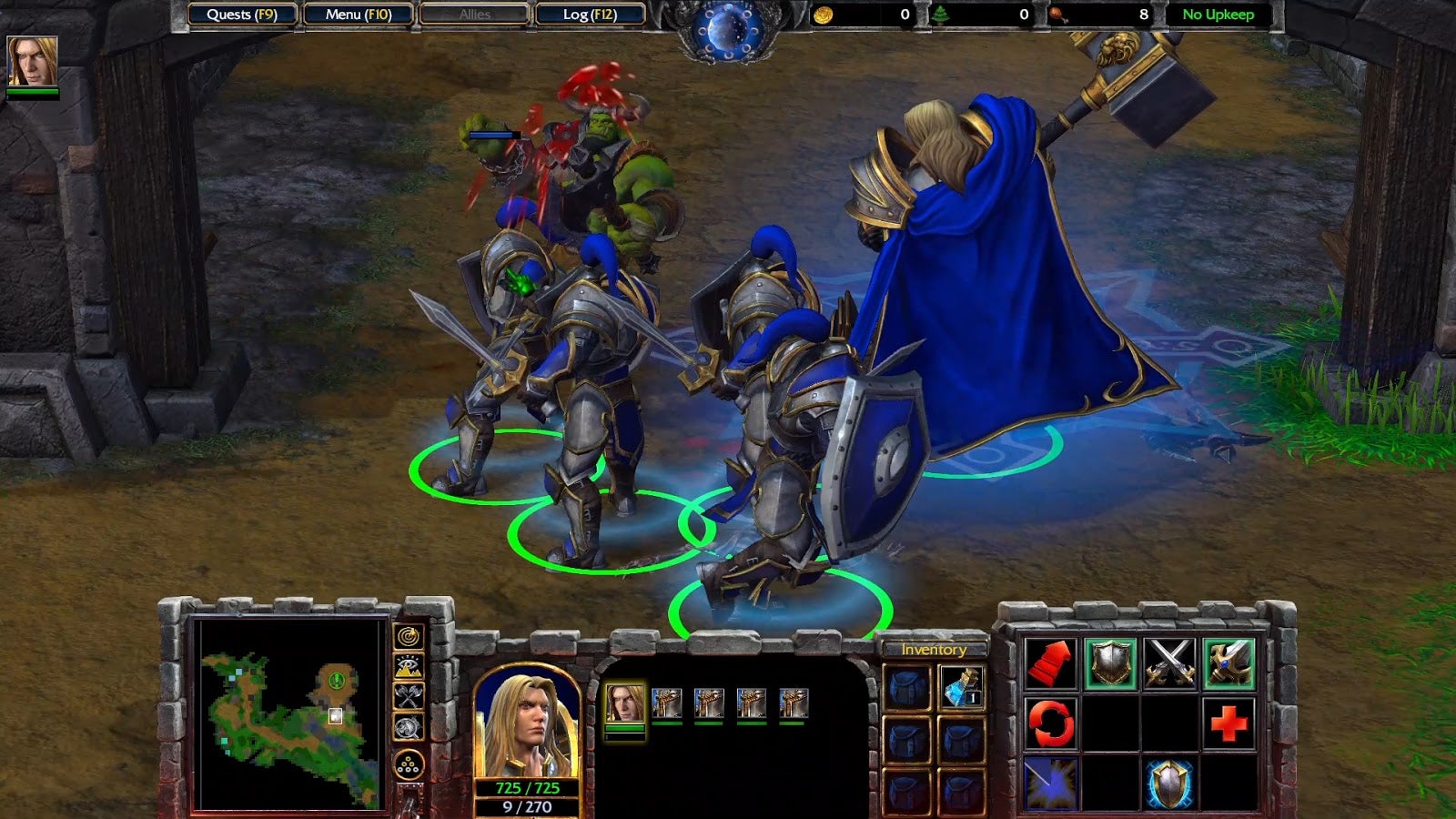 Warcraft 3 is best played zoomed all the way out, to give players the best possible view of the battlefield, and from that distance Blizzard’s makeover doesn’t matter much.

If Warcraft 3: Reforged were just a new version of the classic game with a graphical makeover, that would be ok with me. But the way Blizzard has implemented Reforged makes it impossible to play the old game without the new client, whether they own Reforged or not. The old and new versions have been combined into one, controlled by a toggle switch in the options menu. 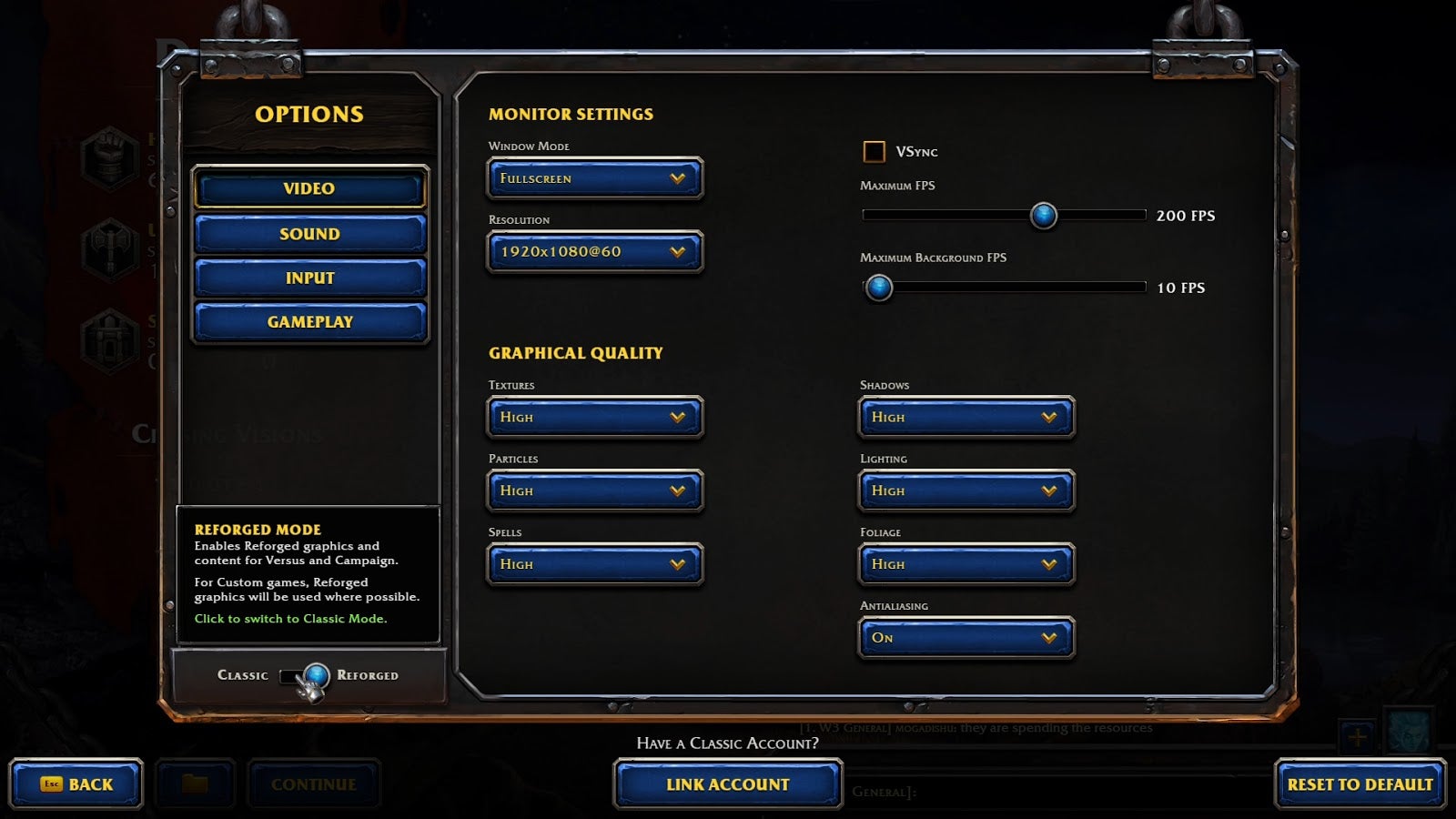 This melding of games means the original Warcraft 3 inherits all the problems Warcraft 3: Reforged players are experiencing with the new game’s rocky launch: connectivity problems. Trouble getting into custom games. Reforged launched without ladder functionality, so now no one gets competitive ladders.

It’s all very messy, and fans of the game are lighting up the official Warcraft 3: Reforged forums to complain. They’re accusing Blizzard of a bait and switch. They’re bemoaning the loss of the original game client. They’re calling it Warcraft 3: Refunded. I’m not angry. I am a little disappointed. I expected Warcraft 3: Reforged to feel new. Instead, it just looks new.