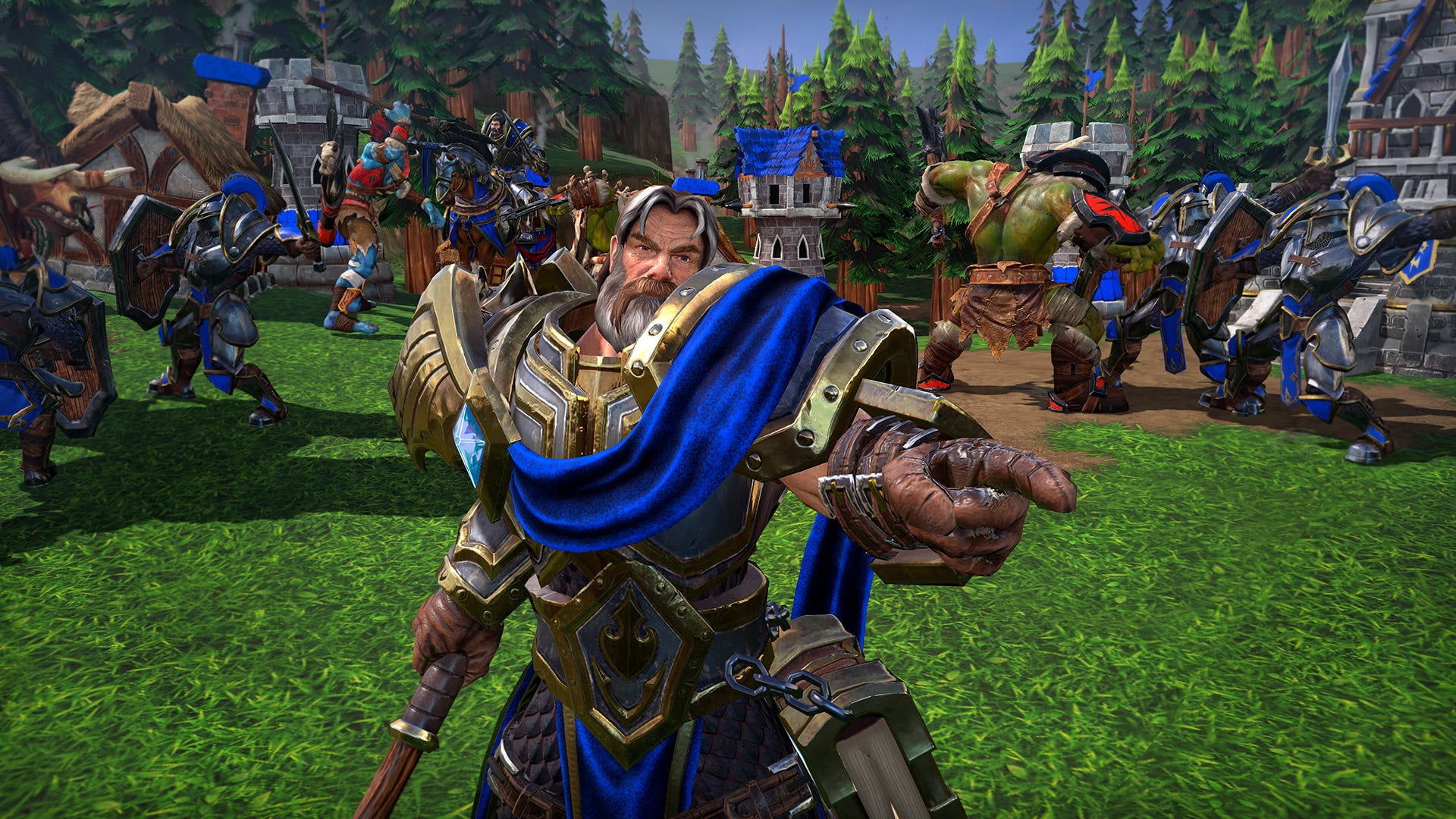 It is a fact somewhat lost to time”though certainly not one Blizzard will ever forget”that the eternally enduring MOBA genre got its start in Blizzard games. Riot and Valve, however, ended up reaping the rewards of seeds that were sown by custom game-makers in StarCraft and Warcraft 3. After a 2012 lawsuit, Valve even got to keep the “Dota” name that originally took root in Warcraft 3. With Warcraft 3: Reforged, it seems that Blizzard is not keen on allowing history to repeat itself.

As spotted by PC Gamer, Blizzard’s acceptable use policy now contains some new fine print. Specifically, it states that any and all custom games created by players belong to Blizzard”and only Blizzard.

“Custom Games are and shall remain the sole and exclusive property of Blizzard,” reads the policy. “Without limiting the foregoing, you hereby assign to Blizzard all of your rights, title, and interest in and to all Custom Games, including but not limited to any copyrights in the content of any Custom Games. If for any reason you are prevented or restricted from assigning any rights in the Custom Games to Blizzard, you grant to Blizzard an exclusive, perpetual, worldwide, unconditional, royalty free, irrevocable licence enabling Blizzard to fully exploit the Custom Games (or any component thereof) for any purpose and in any manner whatsoever.”

The acceptable use policies of other companies like Riot and Valve also yank quite a bit of power from players’ hands, but mostly in service of allowing those companies to promote custom game types they deem worthwhile and remove those that are, say, plastered with copyrighted material from other properties. Blizzard’s policy includes similar clauses, but it takes things a step further by claiming copyright dominion over all custom games.

On one hand, Blizzard still allows players to collect donations in support of custom game development, and there’s an option to develop custom games for profit, albeit only if it’s “authorised by Blizzard in writing.” But on the other, it’s hard to conceive of a scenario in which this doesn’t give pause to modders eager to make sandcastles, sand men, and sand angels in Warcraft 3‘s newly-upgraded fantasy sandbox. Sure, there’s no reason not to mess around with Blizzard’s tools, but if you’ve got your sights set on something grander”even if it’s not Dota 3.7, Auto Chess: Shogi Edition, or some other Next Big Thing”why explore the idea in an environment where it’s not even really yours?

That said, these rules would not fully prevent somebody from coming up with an idea in Warcraft 3: Reforged and then making a standalone version of it elsewhere. Game genres cannot, generally speaking, be copyrighted. Names and assets (even custom ones), however, can. That’s what Blizzard is laying claim to here. The company likely doesn’t want to risk missing out on a slice of the next Dota‘s pie, which makes sense.

However, custom games types often evolve over the course of multiple iterations and across multiple games. Dota may never have blown up the way it did without that kind of freedom. We now live in a world where, hypothetically, somebody could remake a Warcraft 3: Reforged custom game mode in Dota 2 and, if they used similar names and assets, find themselves in violation of copyright law. In that sense, we’ve come full circle”only now, things are worse.