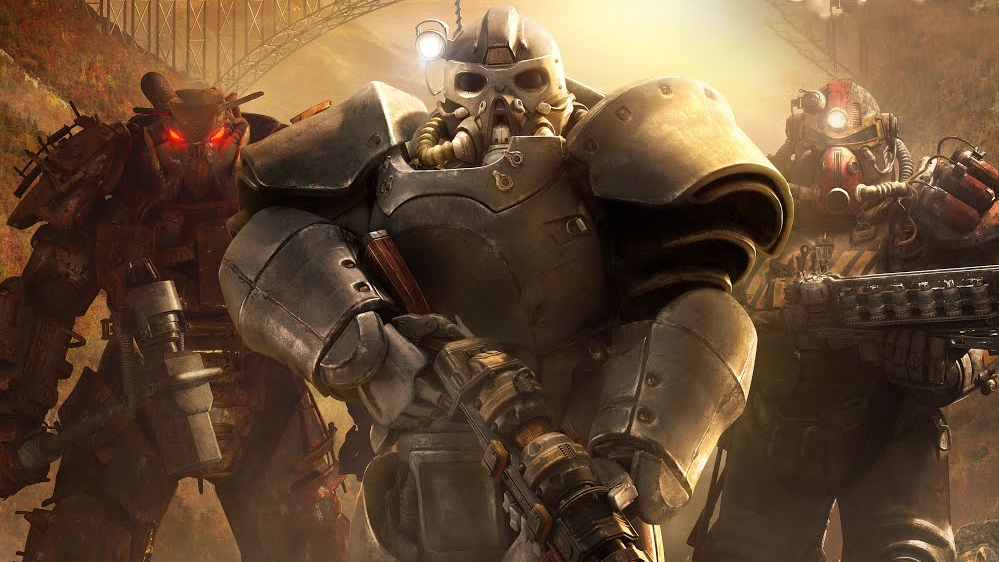 Fallout 76 lands on Steam on April 7, the same day as the game’s Wastelanders expansion, Bethesda announced in a press release today.

The game’s arrival on Steam and the new update have both been in the works for a while. Bethesda announced the apocalyptic MMO would eventually come to Steam last March after initially making its PC release exclusive to the Bethesda game client.

Fans have also been anticipating the game’s Wastelanders update since it was announced at last year’s E3. In addition to NPCs, dialogue options, and new factions, the update will also be overhauling the base game with the intent to make its story more coherent and its questline more approachable for new players. It was originally supposed to come out in 2019 around the game’s one-year anniversary but was delayed.

Fallout 76’s road to recovery after being released as a broken mess has been long, hard, and full of missteps. Hopefully the game’s soft reboot in April goes more smoothly.