League Of Legends Retakes Its Place As The Most Livestreamed Game

StreamElements and Arsenal.gg’s ‘State of the Stream’ report for January 2020 has revealed that League of Legends is back on top of the games livestreaming charts, with a 27 per cent rise in viewership in January.

Fortnite was one of the big losers outlined in the report, with a viewership loss of 19 per cent, down to 47.33 million hours watched. Both CS:GO and Hearthstone recorded losses of 20 and 19 per cent respectively.

The greatest gain in viewership hours was from indie MMO Escape From Tarkov, with its recent popularity leading to an increase in viewership of 262 per cent in January. 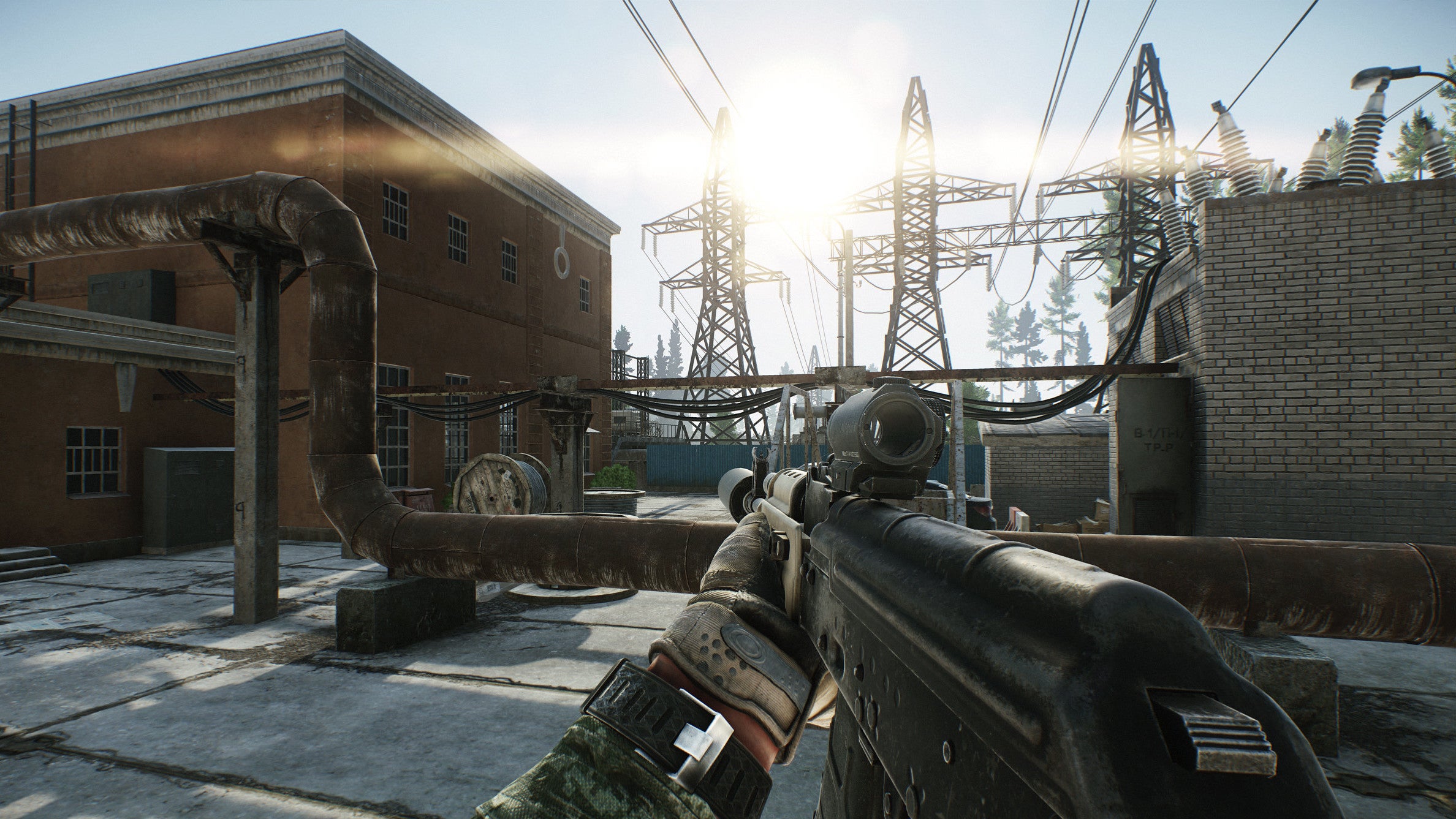 Escape From Tarkov, A 2-Year-Old War Game, Is Suddenly The Biggest Thing On Twitch

Escape From Tarkov is currently the third largest category on Twitch, with over ninety thousand viewers as this article is published. This gritty shooter has a Twitch event to thank for its big glow up.

According to the report, the most popular individual streamers in January 2020 were FPS streamer summit1g with over 9 million hours watched, followed by Australian Escape from Tarkov specialist Pestily at roughly 7 million hours, then Overwatch competitor xQcOW at just over 6 million. The most popular channel on Twitch as of January 2020 was Games Done Quick, with 19.9 million hours watched, thanks to the first of the two biannual Awesome Games Done Quick charity events.

I Traveled Across The World To Play Doctor

Sometimes you have to stop and think about how ridiculous things are. I spent hundreds of hours mastering an obscure Nintendo DS game that I jokingly call 'Anime Malpractice Simulator' and then flew to Washington D.C. where I helped raise money for charity as part of Awesome Games Done Quick while dressed in scrubs. That doesn't happen every day.

On Mixer, Ninja’s audience grew 7 per cent to 1.6 million hours watched, while shroud grew by 58 per cent to a viewership of 1.7 million. 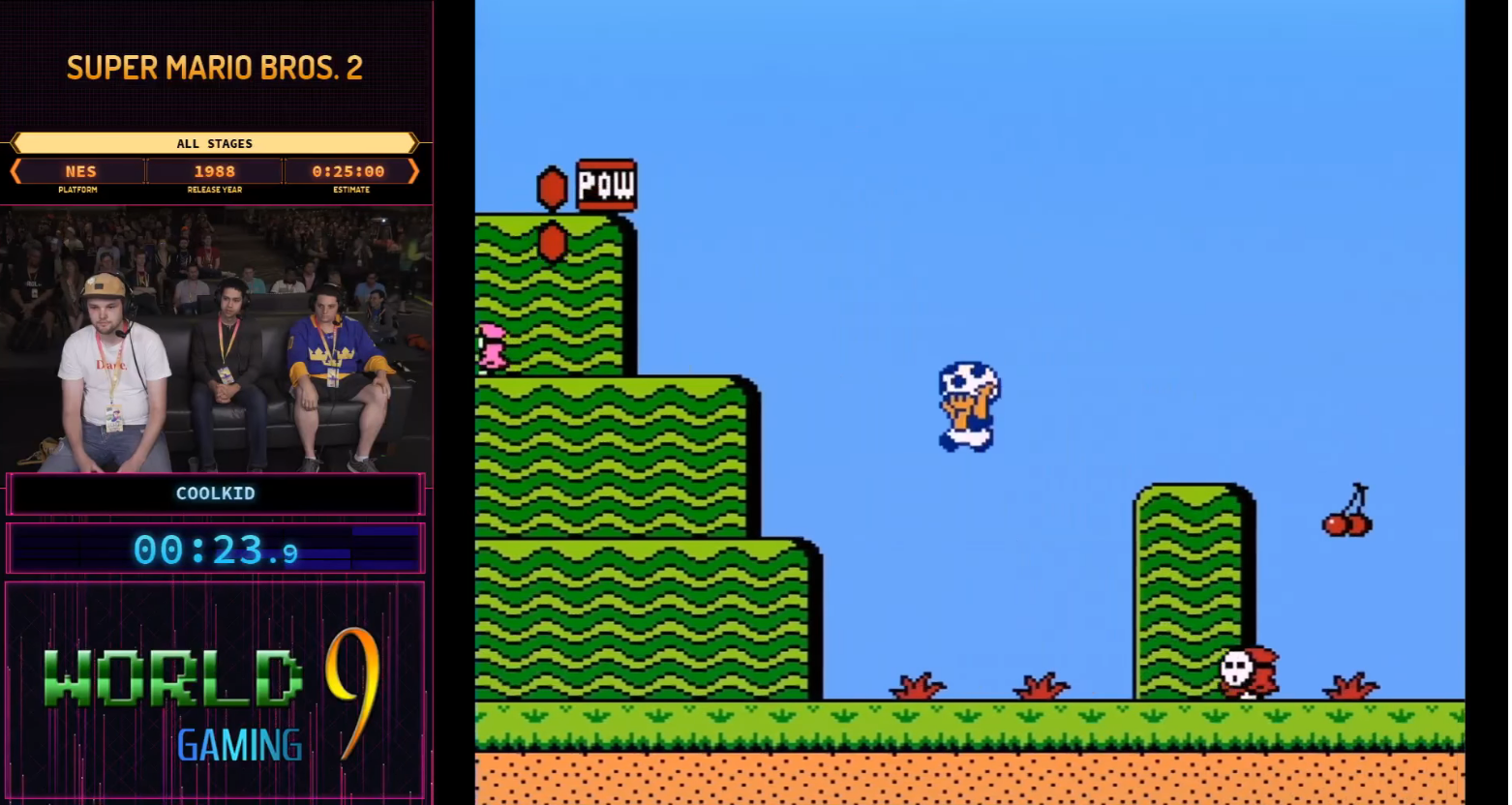 Some Of The Best Summer Games Done Quick Runs So Far

Summer Games Done Quick is in full swing with speedrunners racing to complete games as fast as possible. The charity event always boasts exciting runs, and while there’s still plenty of time left, there are already plenty of highlights to help you get through a lazy Thursday.

According to the report, livestreamed gaming content is growing steadily, with 17 per cent year-on-year growth recorded over all streaming platforms. Twitch is still the largest livestreaming platform for gamers, despite high-profile moves by Ninja, shroud and other streamers with a total of 843 million hours of gaming content watched on the platform. In January 2019, this number was recorded at 802 million hours, marking a 5 per cent increase.

Mixer recorded 30.4 million hours watched, only up slightly from January 2019’s 29.8 million in January 2019. That’s even after Microsoft shelled out an alleged $US20-30 million ($30-45 million) for Ninja to move exclusively to the platform. Whether this investment will pay off is yet to be seen.

This month’s ‘State of Stream’ revealed that not only is games livestreaming growing, it’s thriving, with consistent year-on-year growth. While the most popular games like League of Legends continue to grow, the report proves that there’s still room for newcomers like Escape from Tarkov, and that without fresh content, games viewership can take a sharp tumble.

What the report proves most of all is that games livestreaming is a massive growth area for entertainment, and there’s sure to be plenty of changes over the next year.