Players Won’t Be Able To Buy And Sell Cards In Artifact 2.0 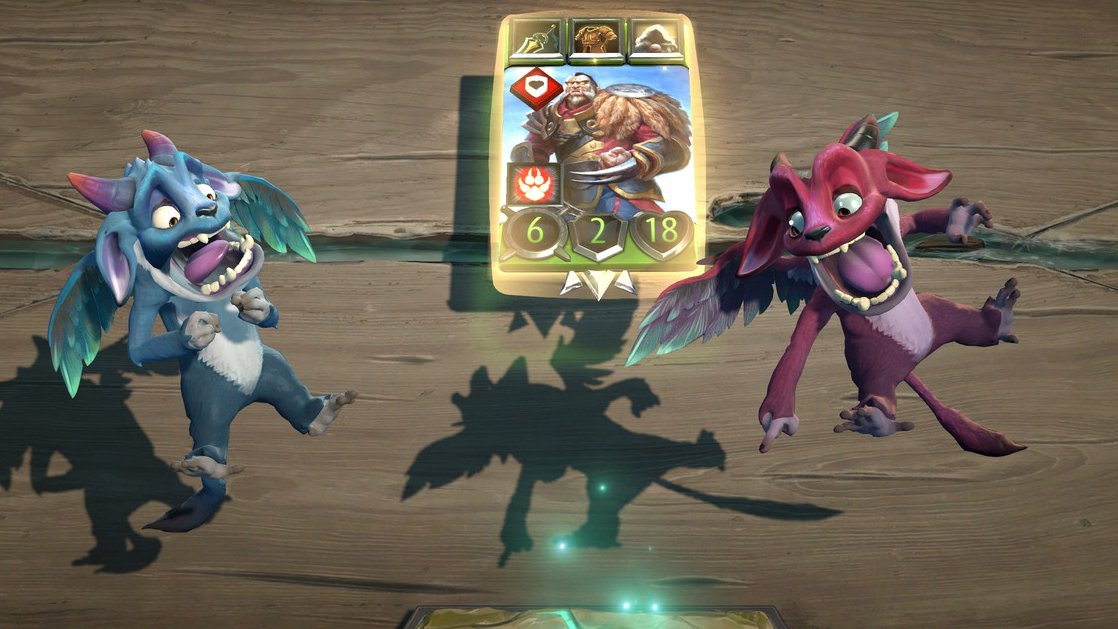 Screenshot: Valve
To sign up for our daily newsletter covering the latest news, features and reviews, head HERE. For a running feed of all our stories, follow us on Twitter HERE. Or you can bookmark the Kotaku Australia homepage to visit whenever you need a news fix.

One of the most interesting things about Artifact is that you could buy and sell cards on the Steam marketplace. It was one of the more controversial aspects of the game though, and Valve says it’s getting rid of it.

In a new blog post over on Steam, Valve laid out its current plans to revive the game and launch the Artifact 2.0 beta. That will include getting rid of the option to buy and sell individual cards, as well as altering how some fundamental aspects of the game work. “We’ve also focused on making the game easier to pick up,” the company wrote. “We aren’t selling cards, so you won’t face an opponent with a stacked deck.” Instead, Valve says it will look at monetising other aspects of the game: “We have some ideas about what we’d like to sell, but none of them are cards/packs.”

Artifact first launched back in November 2018, and unlike Blizzard’s Hearthstone or CD Projekt Red’s Gwent, it let players purchase cards from one another. This cut down on a lot of the luck and frustration involved in trying to get the specific cards you wanted from individual packs, but it also led to some players instantly buying the best decks outright and then stomping the competition.

The marketplace was also prone to violent shocks and slumps as new strategies were devised and more and more packs got opened and flooded the market with additional copies. This fraught marketplace is one of the things Artifact designer Richard Garfield blamed for the game’s failure to keep people playing.

According to Valve’s rough roadmap going forward, Artifact 2.0 is currently still undergoing internal testing. Later, the company will start sending out invites to a closed beta before eventually opening it up to everyone and then officially relaunching. Valve hasn’t mentioned any actual dates for when this will all happen, though in the blog post, the company expresses some hope that things will move faster than they did with Dota 2. That game remained in beta for nearly two years.