Pokémon Mystery Dungeon: Rescue Team DX is out this week, but you may have forgotten it amongst all the Animal Crossing hype. With updated gameplay and a sleek new look, Pokémon Mystery Dungeon‘s arrival on the Switch shouldn’t go overlooked. The good news is there’s some solid deals on the game.

You can find the cheapest copies of the game over at Harvey Norman for $68, but you can also order it on Amazon for the same price. Check out the rest of the deals below. 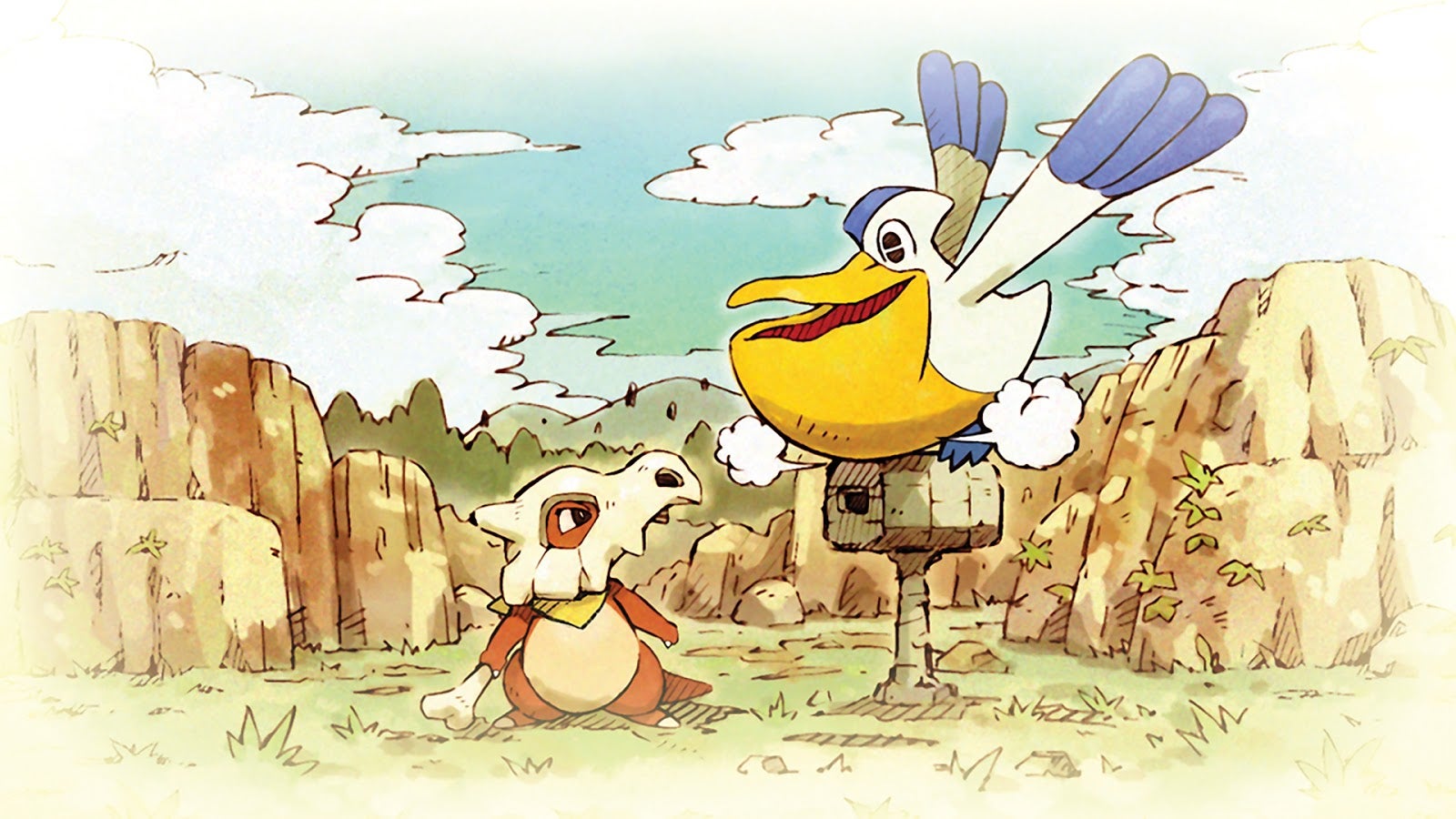 Pokémon Mystery Dungeon: Rescue Team Blue for the Nintendo DS and Red for the Game Boy Advance looked good enough on their respective systems, but the upcoming Switch version, with its adorable hand-drawn art style, is downright delightful. The Week In Games: I Choose You, Pokemon Mystery Dungeon!

Pokemon Mystery Dungeon: Rescue Team DX releases this week for Switch. A remake of the beloved 2005 Rescue Team games, this new Pokemon game is the biggest release in a rather quiet week.