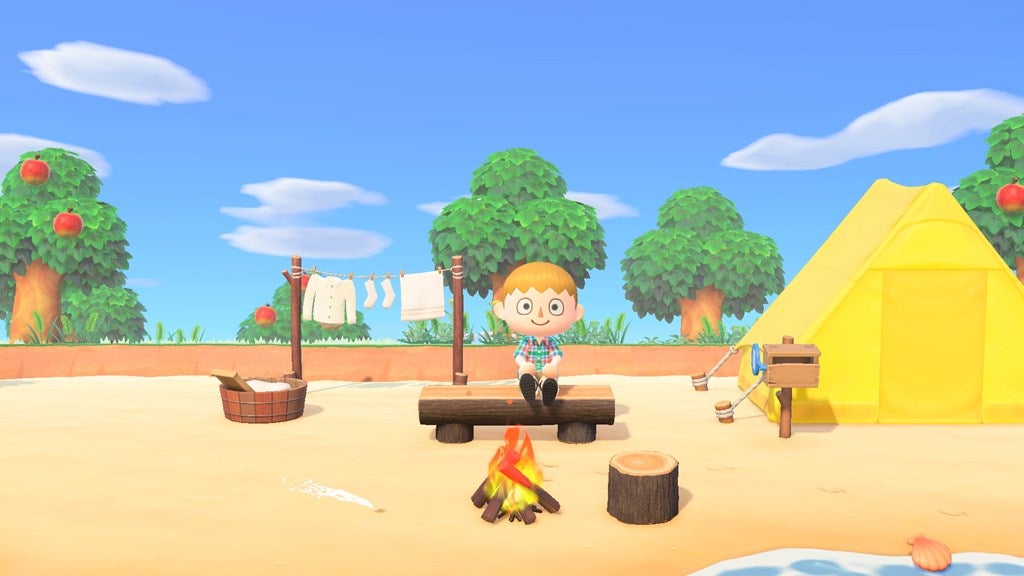 Animal Crossing: New Horizons will give players more options and freedom to customise their island than any previous game in the series, and thanks to Happy Island Designer, eager fans can get a head start on planning out their new village before the game even comes out.

Created by Github user Eugeneration, the in-browser mini-game consists of a map of an island that players can customise by adding trees, rivers, and buildings. New Horizons lets you choose where fellow villages decide to live in addition to plotting the overall development of the community and its new public buildings and shops. 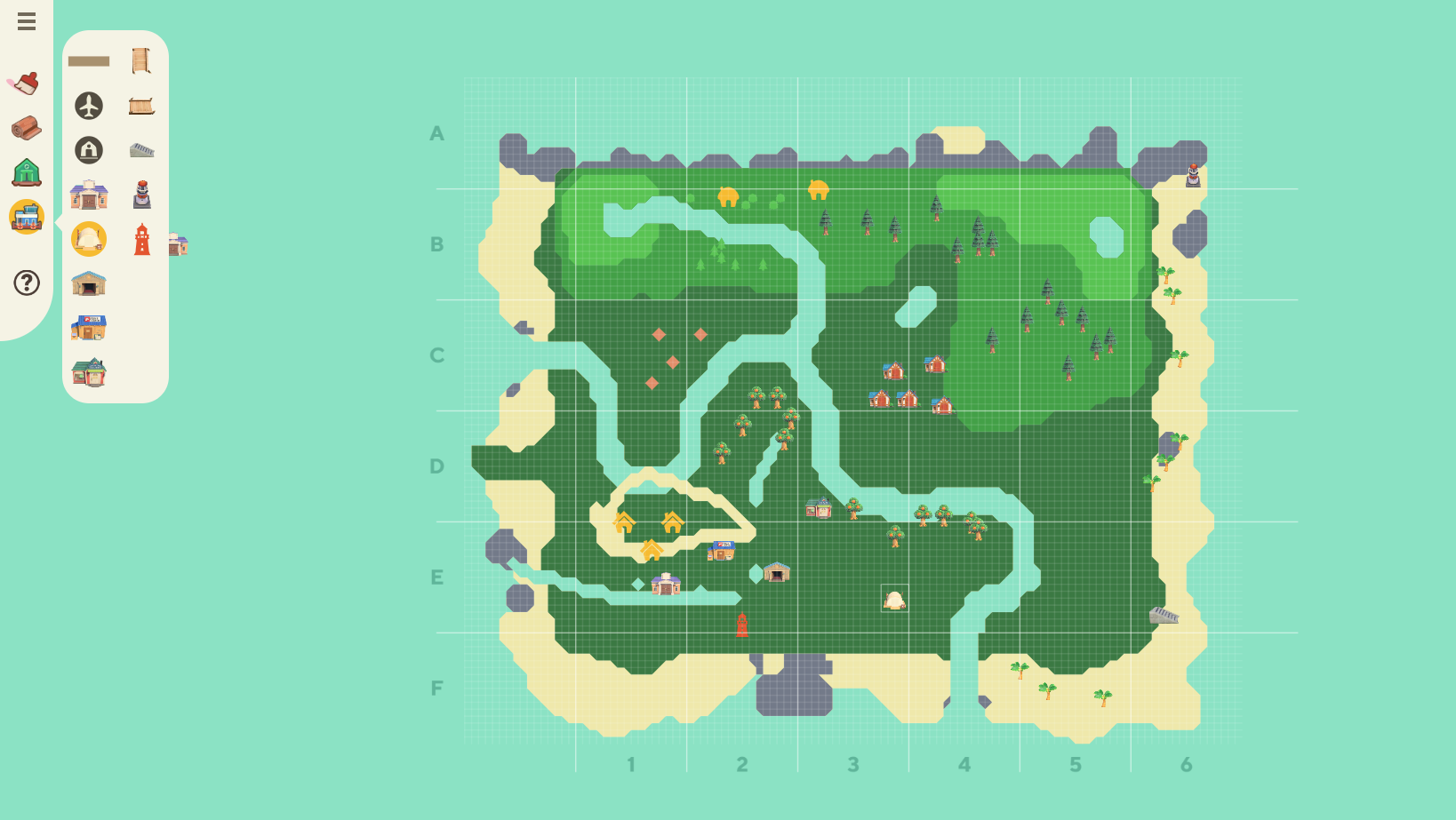 In another first for the series, New Horizons will also let you eventually begin to terraform your island, building up the land in some places while carving out holes for ponds or rivers elsewhere. You can also plant flowers, move trees around, and build bridges. It’s a lot, and Happy Island Designer makes it much easier to wrap your mind around how your want your finished island to look.

Each space on the grid is intended to match up pretty closely with the area players will be exploring in the finished game, and while you obviously can’t import your designs into New Horizons, you can still download them and pull them back up later when you’re ready to get to work.