Japanese Idol Says Selling Bathwater Was Not The Group’s Idea

In January 2019, pop group the Banana Monkeys offered their bath water for 100,000 yen ($1,552) online. It went under the listing “Leftover hot water from an idol bath,” and two members of the group appeared in a YouTube clip, fully clothed in the tub. Member Tenka no Chanyuki says this wasn’t the group’s idea and that management told them to sell the bathwater.

The Banana Monkeys was founded in 2017. They’re not a mainstream idol group and would be considered either “alt idols” or “chika (underground) idol.” However, the group was recently featured on a mainstream show hosted by comedy group Bakusho Mondai.

When asked about the bathwater on the program, Tenka no Chanyuki replied, “The president [of our management company] said, ‘Let’s sell it,’ so it was put on sale.” He told them to do it. The 23-year-old president was then quoted as saying, “I thought it was amusing…” 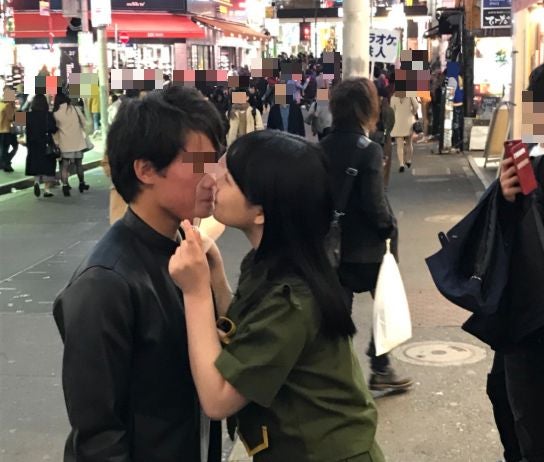 As reported on Yahoo! News Japan, the group has held fan events with pretend-kissing (with a plastic barrier) as well as meet-and-greets at love hotels. 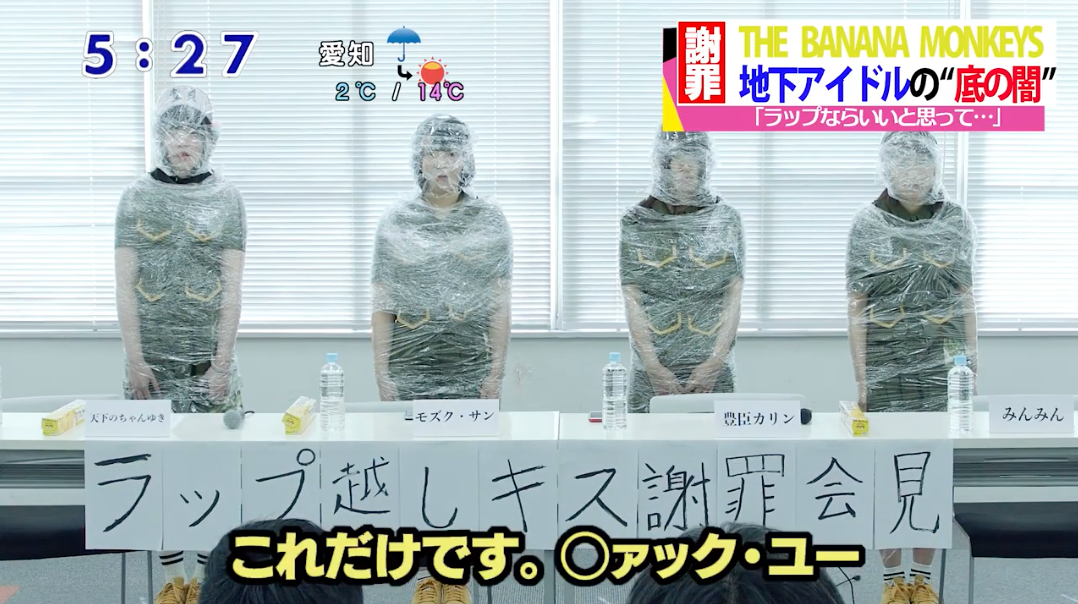 The group “apologised” for plastic-wrap kissing in what seems to be some sort of gag clip that ended with a “Fuck you.”

The original for the group’s bathwater listing read, “Drinking it is also fine, and a little would also be good added to your own bath for a taste of what bathing together is like.” 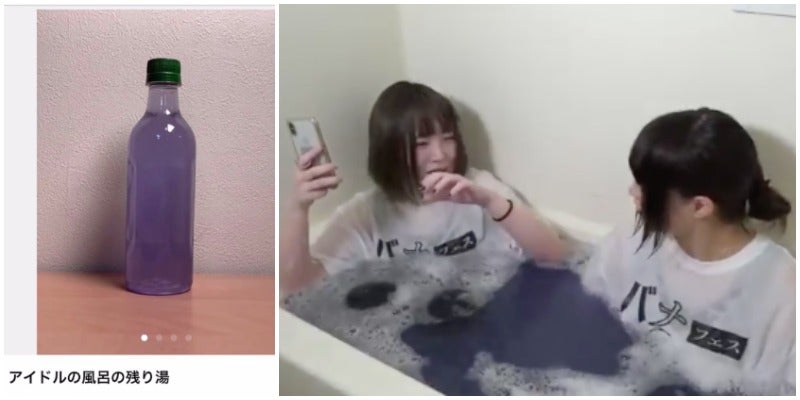 The YouTube bathing clip has since been taken down. The bathwater was also removed from the online retail site. I have a hard time believing the goal was ever to sell it, but rather, to sell the group. Create noise. There are a seemingly endless number of idol groups in Japan (over 5,000 nationwide), so doing outrageous things like this is one way they can stand out and get attention. Mission accomplished, I guess. But are these stunts things the idols want to do or things they’re told to do?

These kinds of stunts aren’t limited to Japan. Later that same year, on July 1, UK-based internet personality Belle Delphine announced she would be selling her bath water for $US30 ($50) a jar. She too was selling more than just water.