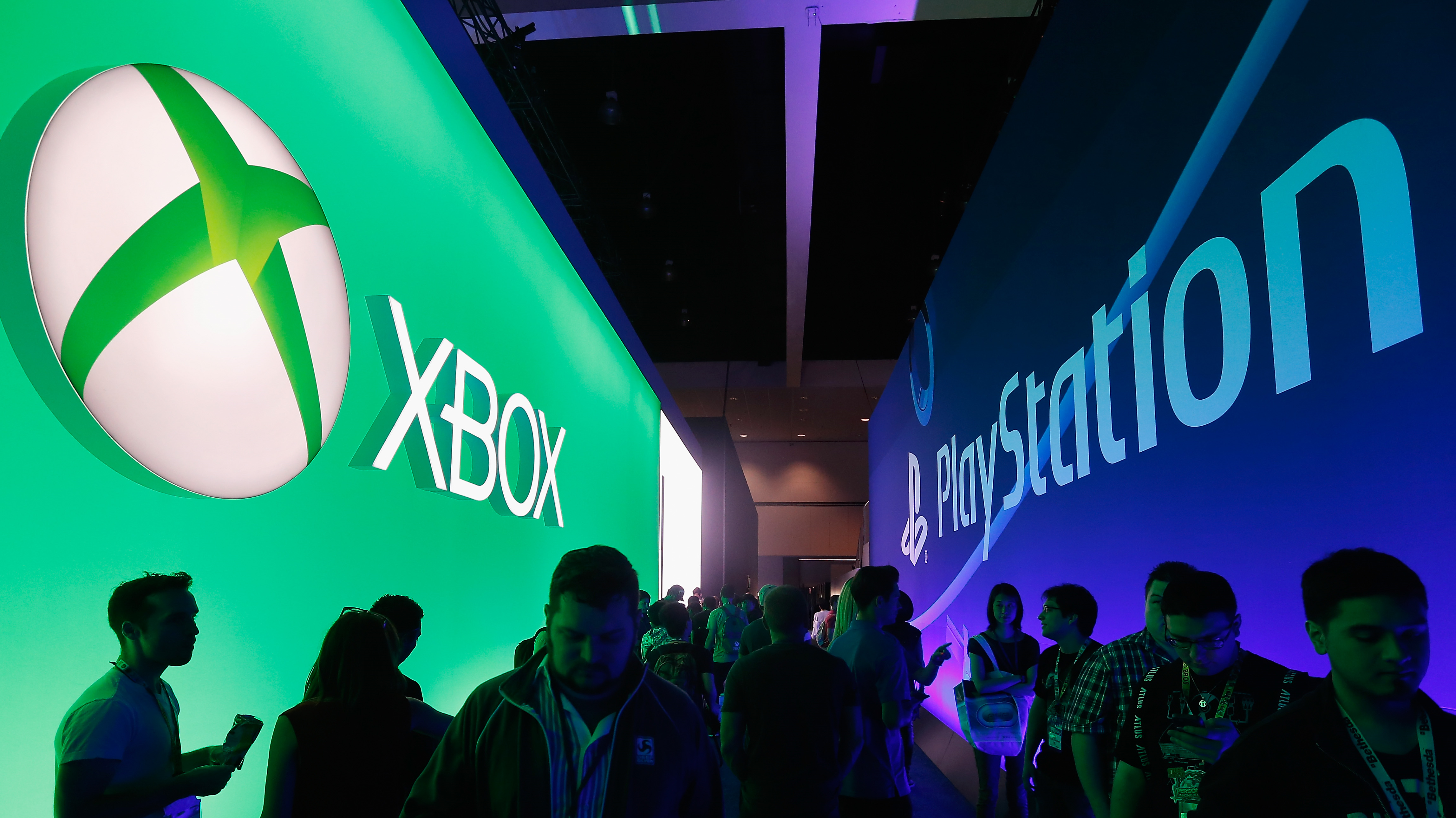 Photo: Christian Petersen, Getty Images
To sign up for our daily newsletter covering the latest news, features and reviews, head HERE. For a running feed of all our stories, follow us on Twitter HERE. Or you can bookmark the Kotaku Australia homepage to visit whenever you need a news fix.

In a press release on its website, Sony announced that it doesn’t expect the game and network services part of its business to be impacted during the current fiscal year, which ends March 31. At the same time, the company didn’t rule out that things could change in the future. Sony and Microsoft both put out statements overnight responding to questions about how the ongoing pandemic will affect their game development plans going forward. Neither statement contains much in the way of substance, but they may be an omen of things to come.

“Although no issues have emerged so far, Sony is carefully monitoring the risk of delays in production schedules for game software titles at both its first-party studios and partner studios, primarily in Europe and the U.S.,” the company wrote.

Sony added that it has reopened manufacturing plants in China that had previously been closed. However, three other plants—two in Malaysia and one in the U.K.—remain shut down until April 14. The company also confirmed that employees are working from home in some of its offices across Europe, the U.S., and Japan.

Microsoft’s head of Xbox Game Studios, Matt Booty, shared a much shorter statement with Gamespot late yesterday. “Each studio is facing unique challenges and constraints depending on its particular location, and many of our external development partners around the world are similarly affected,” it read in part. “We are supporting our studio leaders to make the right decisions for their teams and their individual games during this challenging time.”

Booty’s message came a day after 343 Studios published a blog post in which it said that while development of Halo Infinite and Halo Master Chief Collection on PC remained on track, the studio needed to “be mindful of our current limitations and understand that the coronavirus situation may get worse before it gets better.”

No major games have been delayed yet, but Bethesda has announced that its massive Wastelanders expansion for Fallout 76 had to be pushed back a week due to work from home policies affecting the company’s ability to finish play testing the update.

Other publishers have also started preparing fans for the possibility of physical releases being delayed. Yesterday, Capcom announced possible shortages or delayed shipping for physical copies of Resident Evil 3, which comes out on April 3rd. Today, Square Enix told fans that while Final Fantasy VII Remake will still launch on April 10th as planned, physical copies may not arrive on time, as Amazon and other digital retailers have been delaying non-essential shipments. “This does not mean that box copies of Final Fantasy VII Remake will not be dispatched,” Square said. “It just means that we cannot control the date the game may arrive.”

As of today, the United States has overtaken China in the total number of confirmed coronavirus cases. Experts remain split on when the current outbreak might peak.