Stepping On A LEGO Brick This week on Snapshots, Geralt in the shadows, a creepy giant worm, swimming lions, lonely train tracks in Days Gone, some curious robots and one big and angry demon.

I didnâ€™t know there were giant space worms in No Manâ€™s Sky. I feel like every few months I see something wild that got added to the game in the last few years and Iâ€™m tempted to install it again. Iâ€™ve never tried it in VR. Hmmm.. 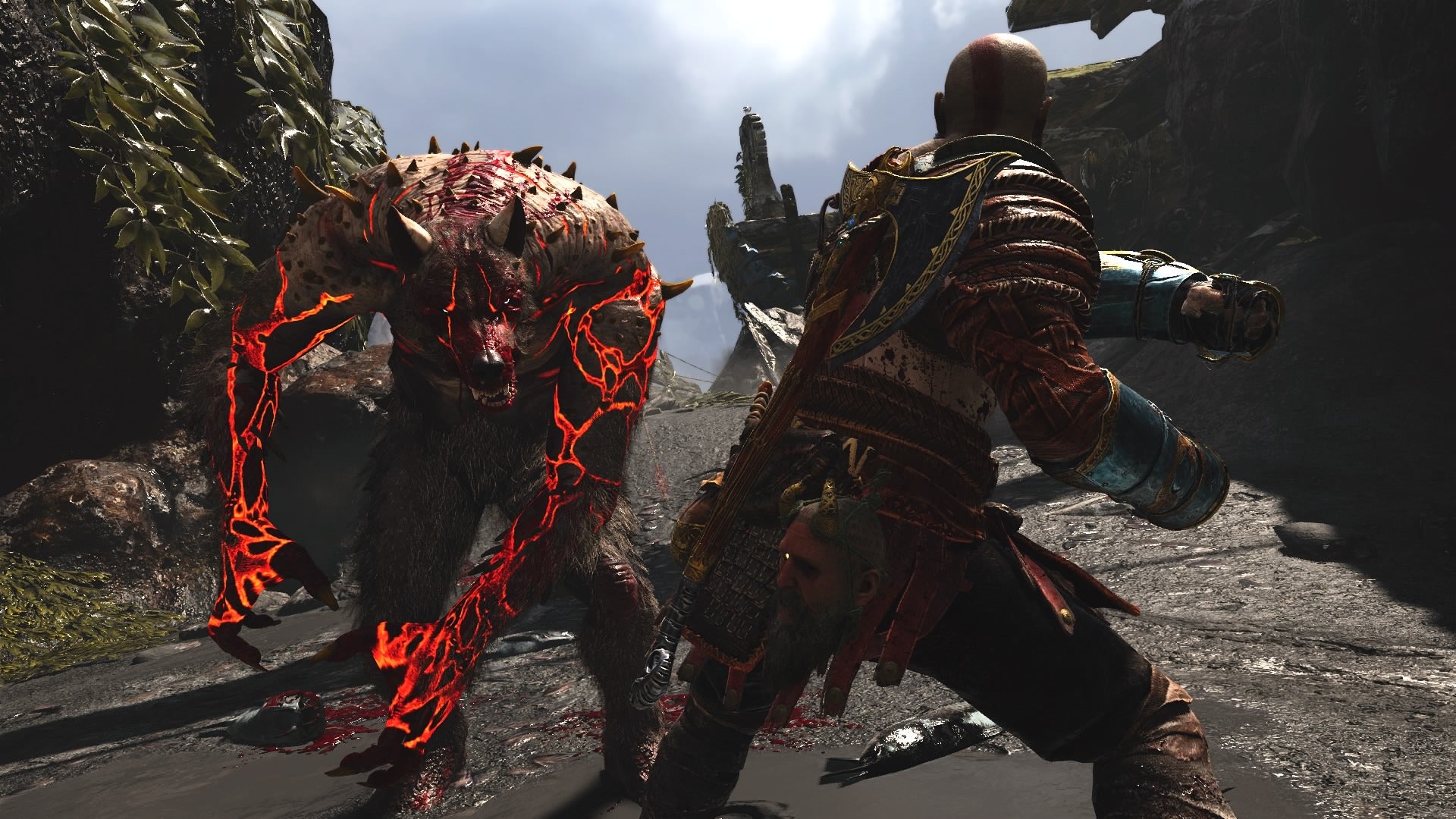 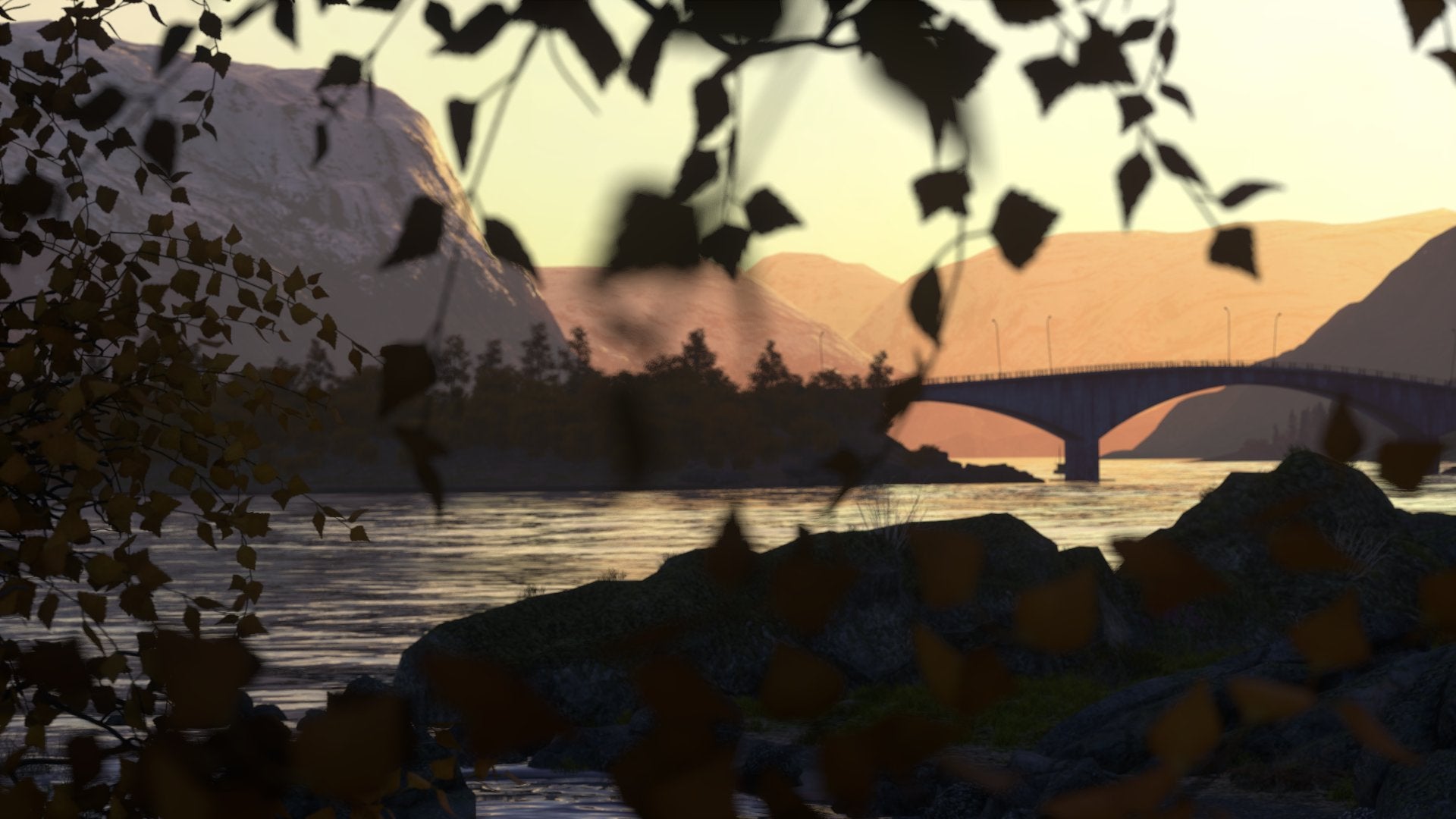 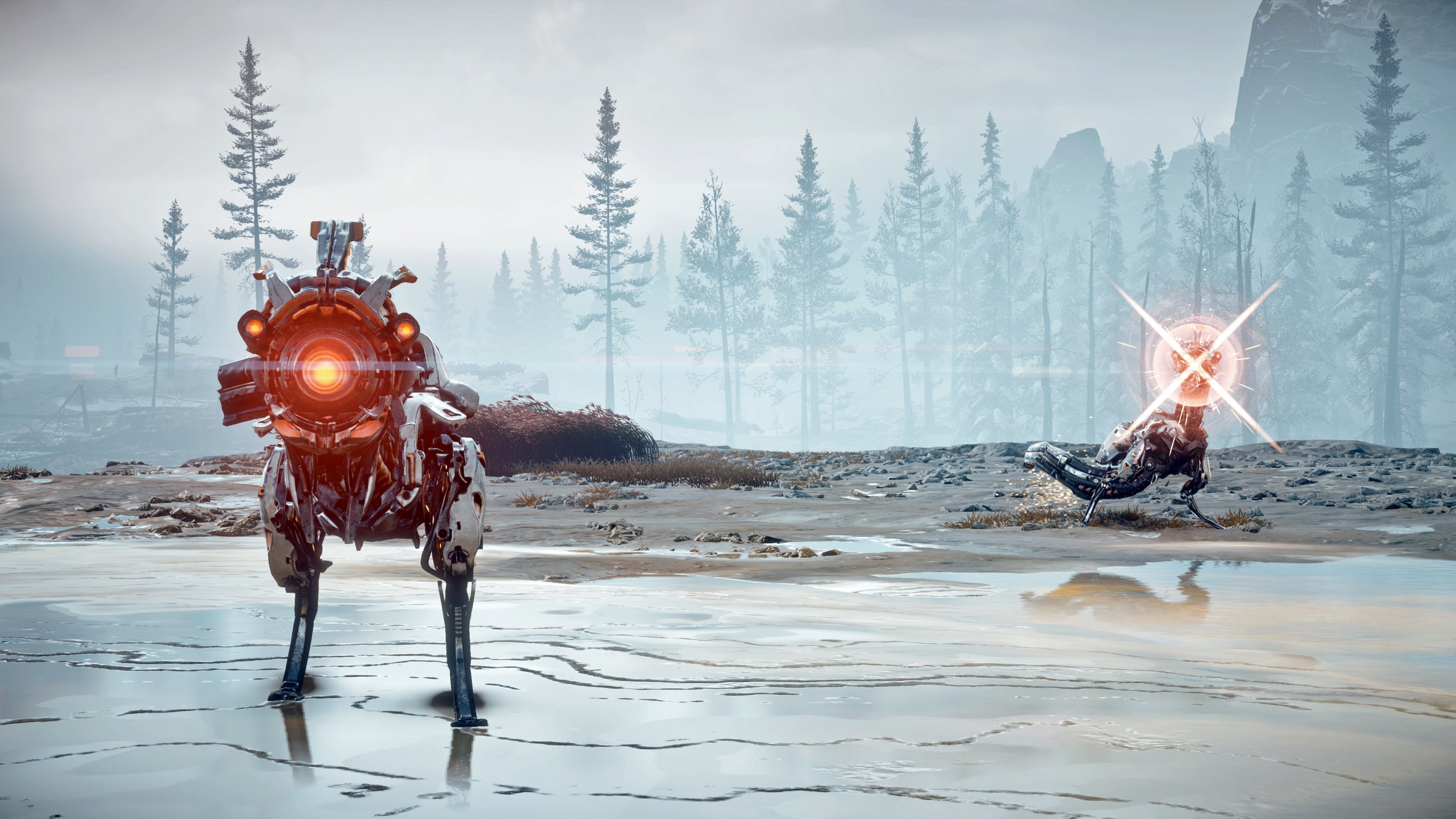 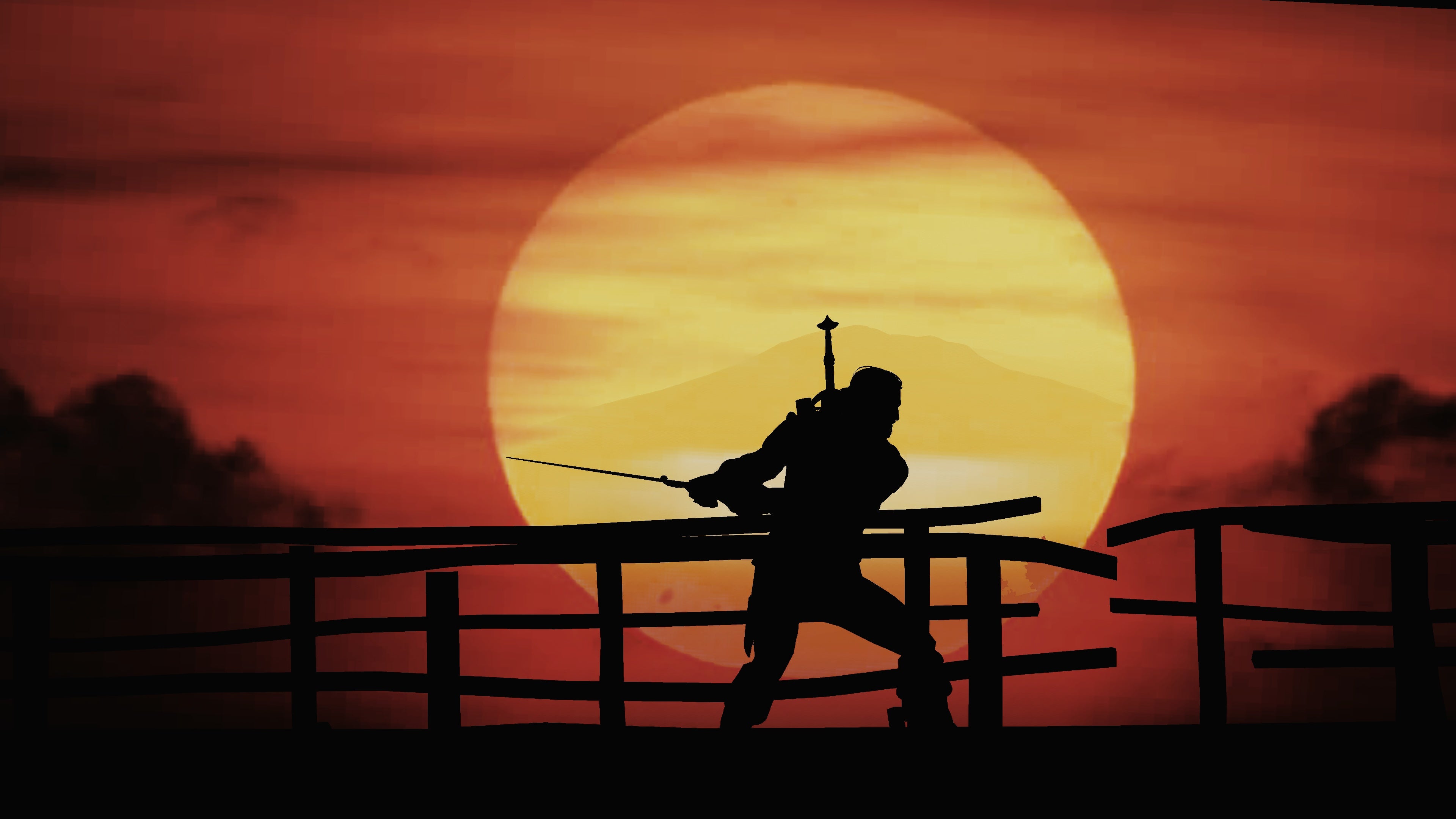 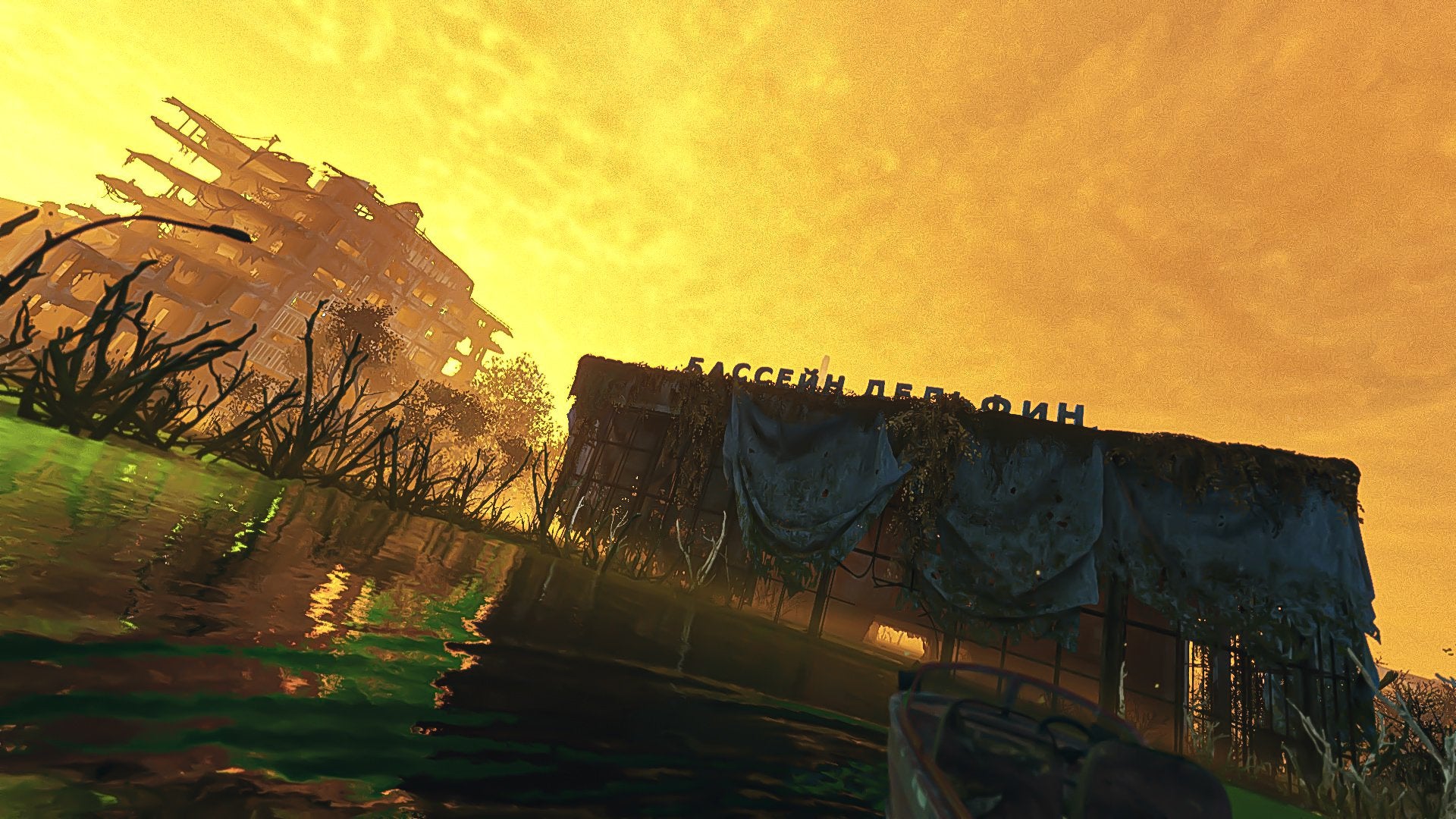 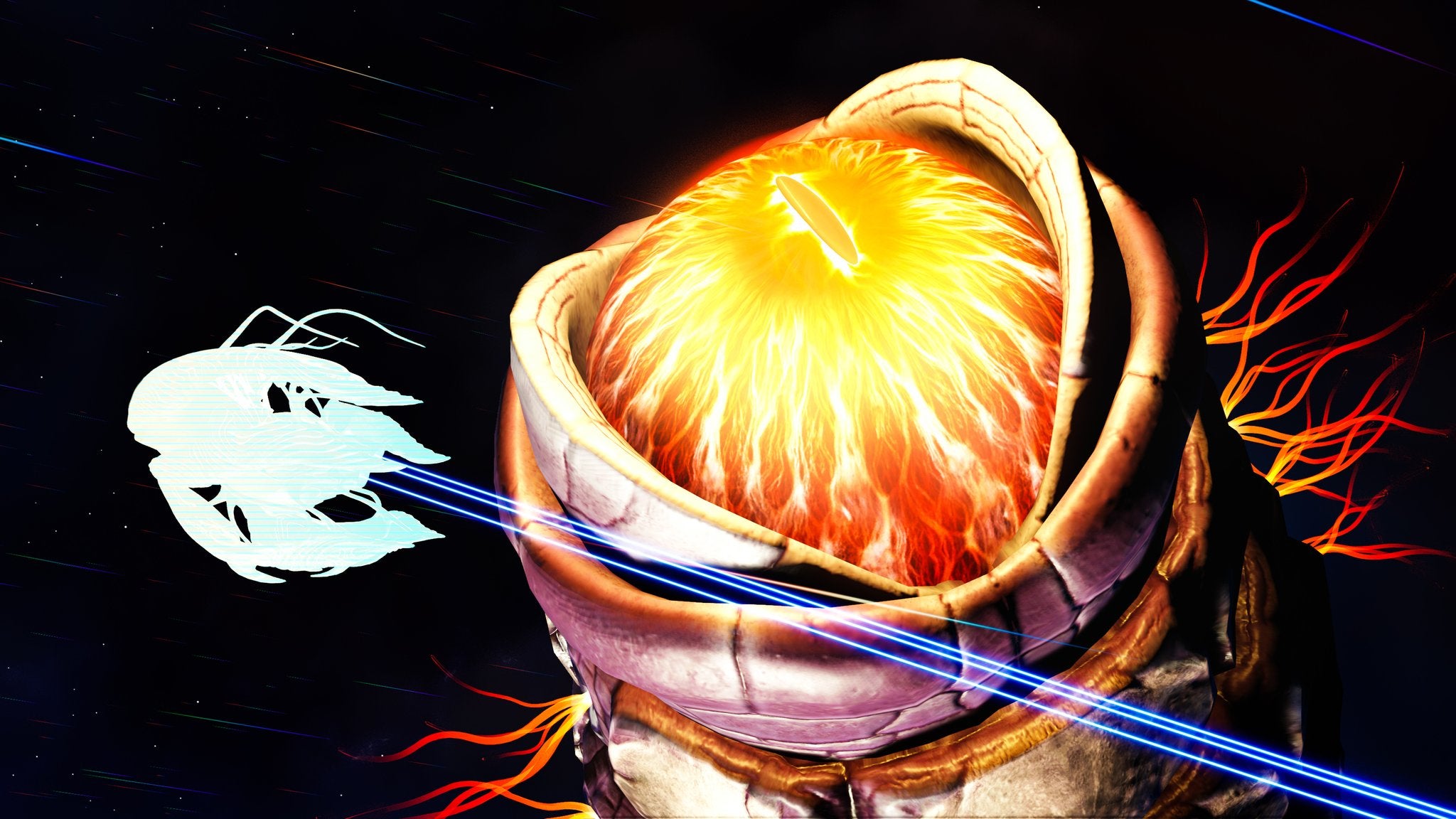 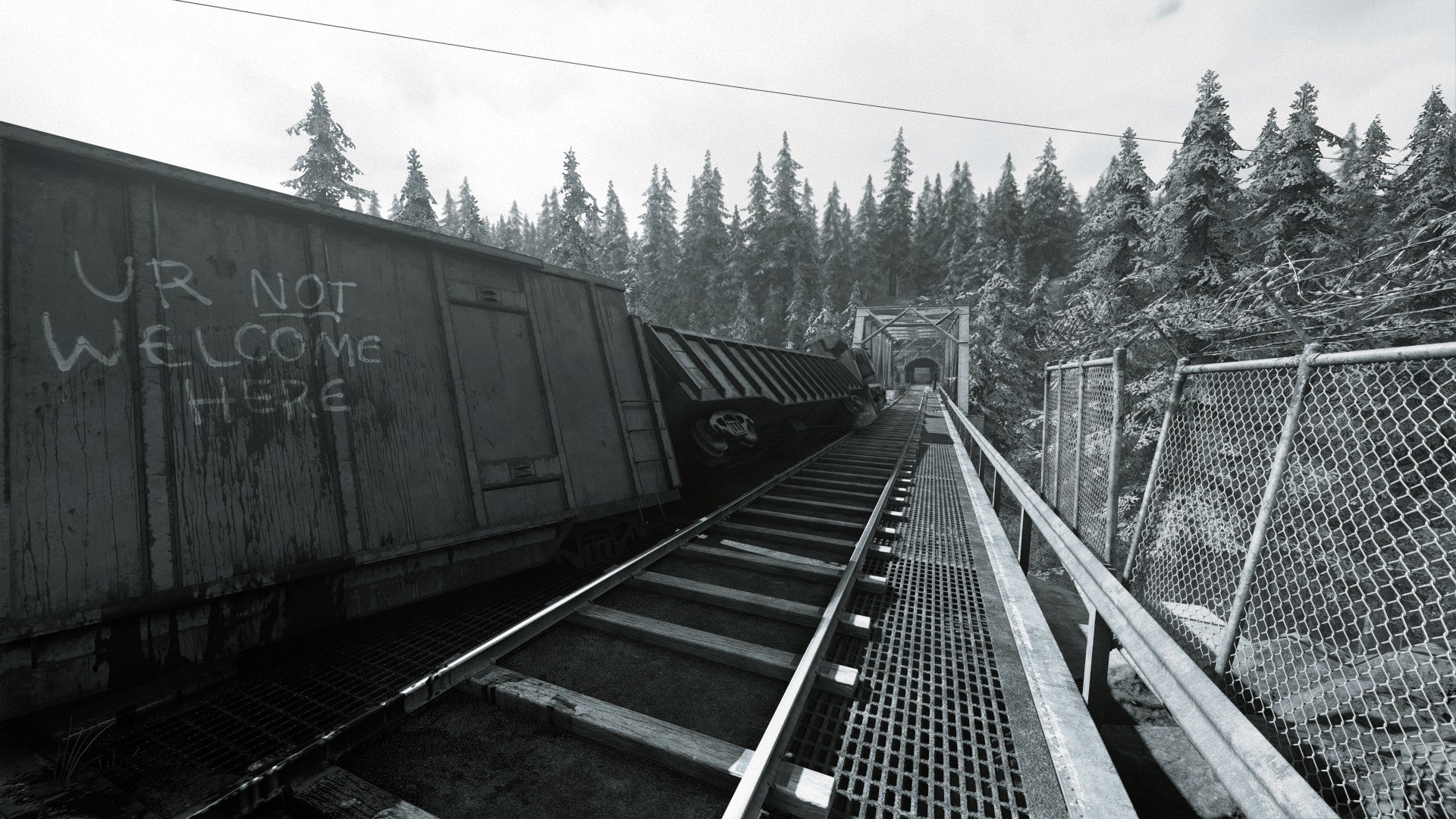 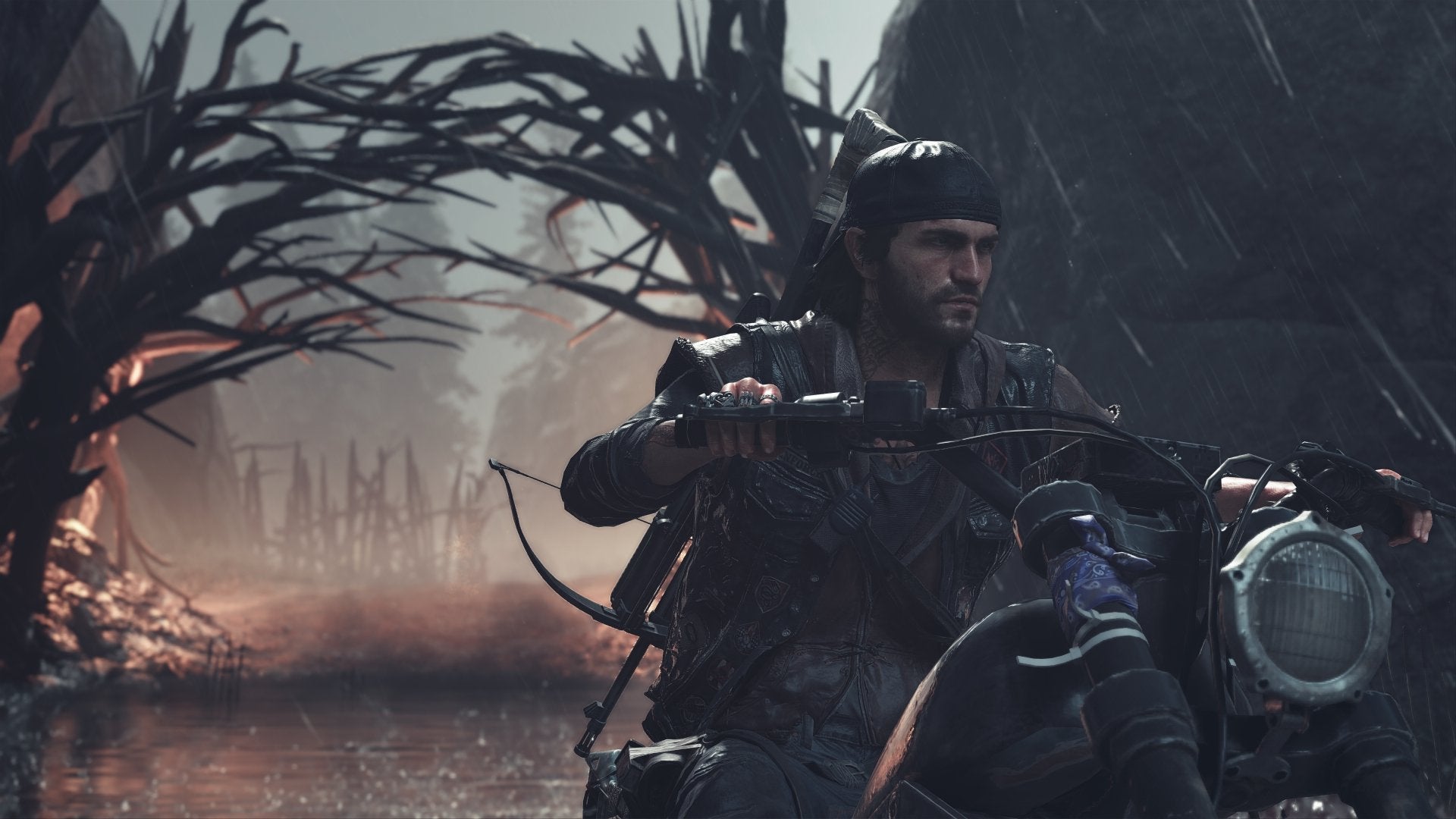 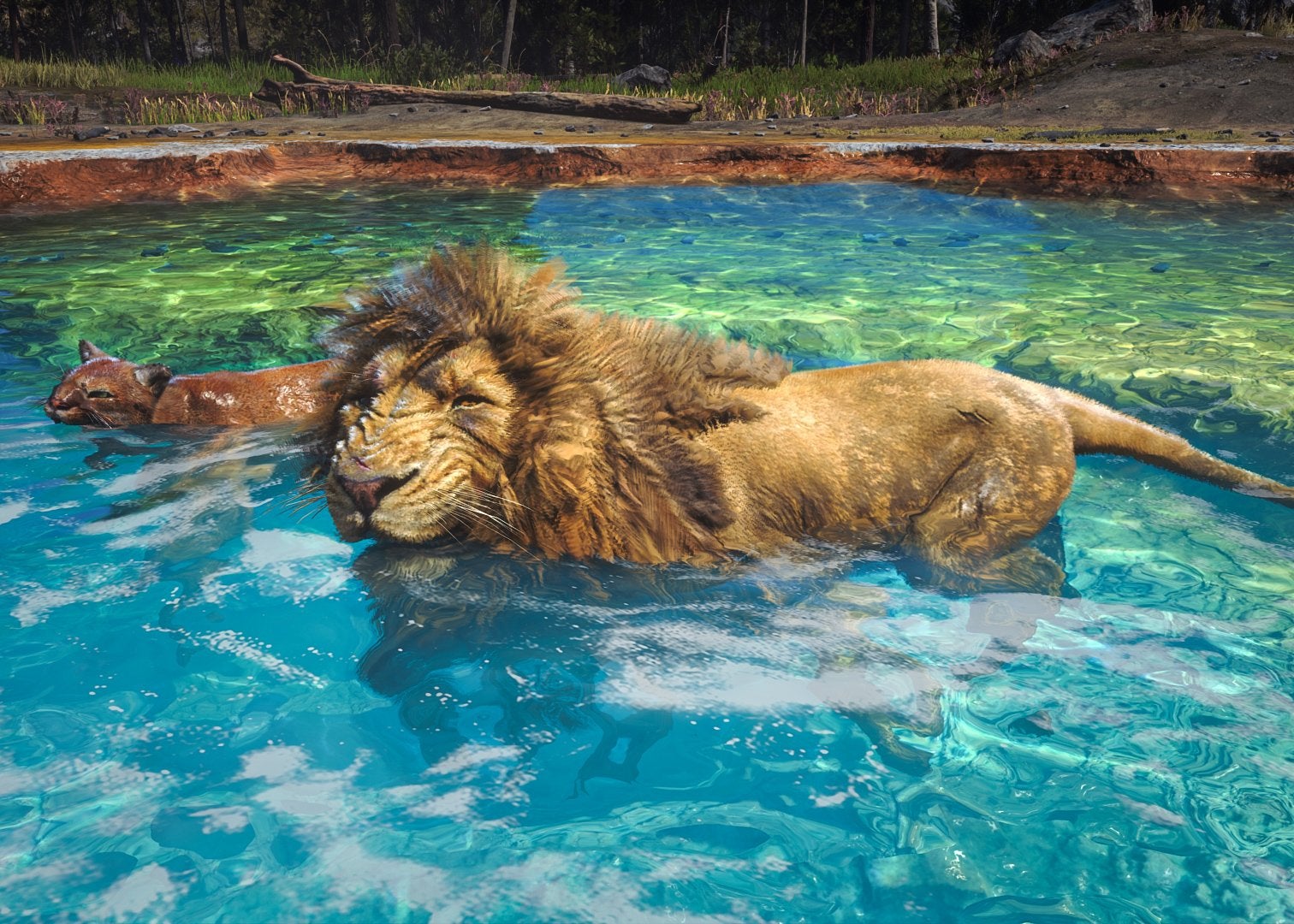 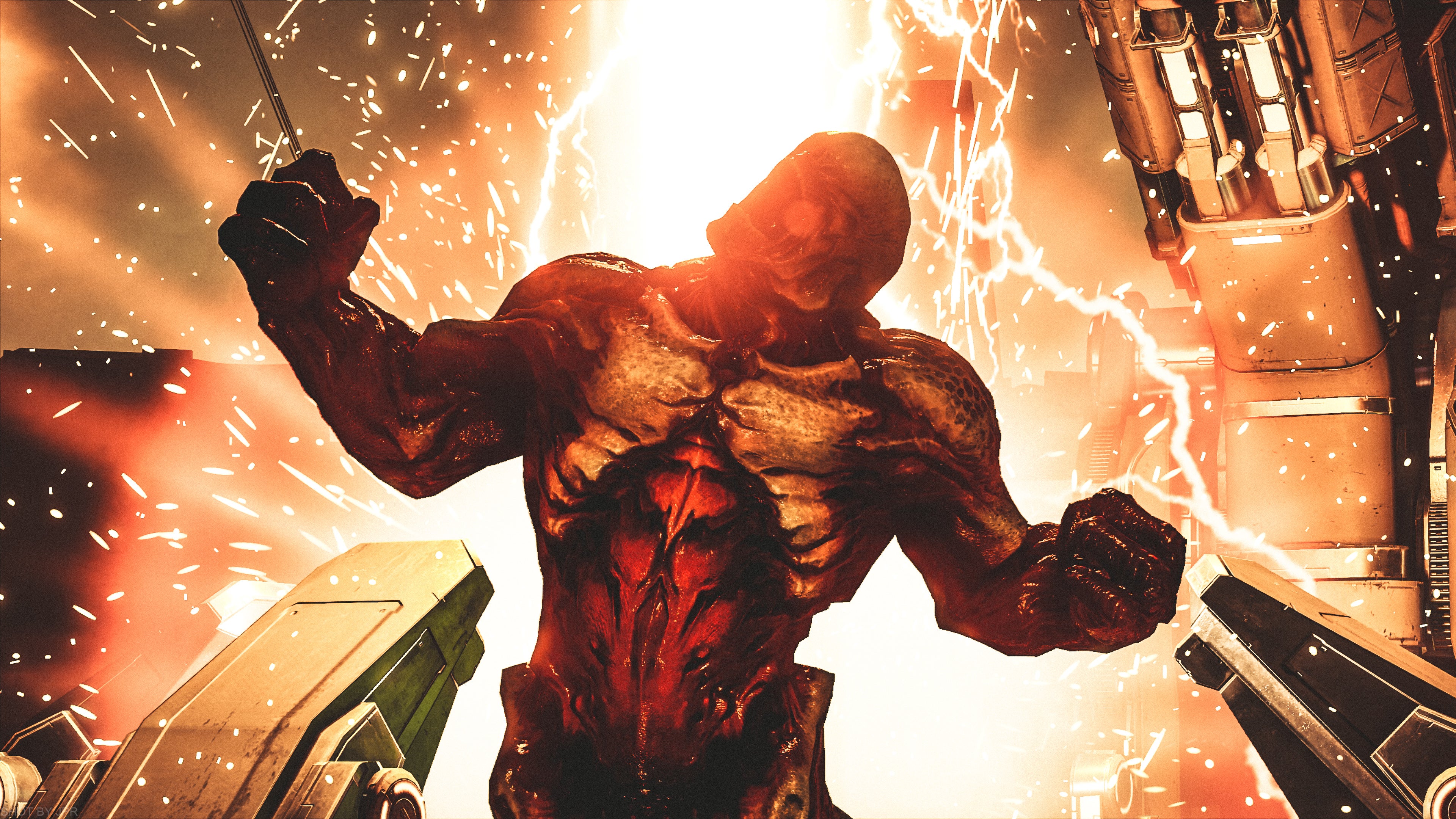 â€œI WANT TO SEE YOUR MANAGER!â€

If you have a cool screenshot you want to share with me, Iâ€™m @Zwiezenz on Twitter. Or post your photos on Twitter using the hashtag #Ksnapshots. You can also email me. Please provide a screenshot, a name and the gameâ€™s title OR a link to the photo with that info.