The fanciest way to play original Nintendo Entertainment System and Famicom cartridges. With Super Nintendo and Sega Genesis retro consoles under its belt and a Game Boy on the way, retro console masters Analogue are bringing back their original $US500 ($766) metal NES masterpiece for one more run with the NT Mini Noir edition.

When Analogue introduced the first aluminium NES back in 2014, my initial thought was “Neat, but who would want this?” I’ve spent the intervening years watching eBay options and cursing my stupid younger self. Far from some glitchy software emulator, the Analogue NT Mini is essentially the original NES hardware in its final form. It’s got ports for both NES and Famicom cartridges. It’s got gold plated ports, including an HDMI out. Its original NES controller ports are transparent, which might not deliver a specific benefit but sure sounds fancy. 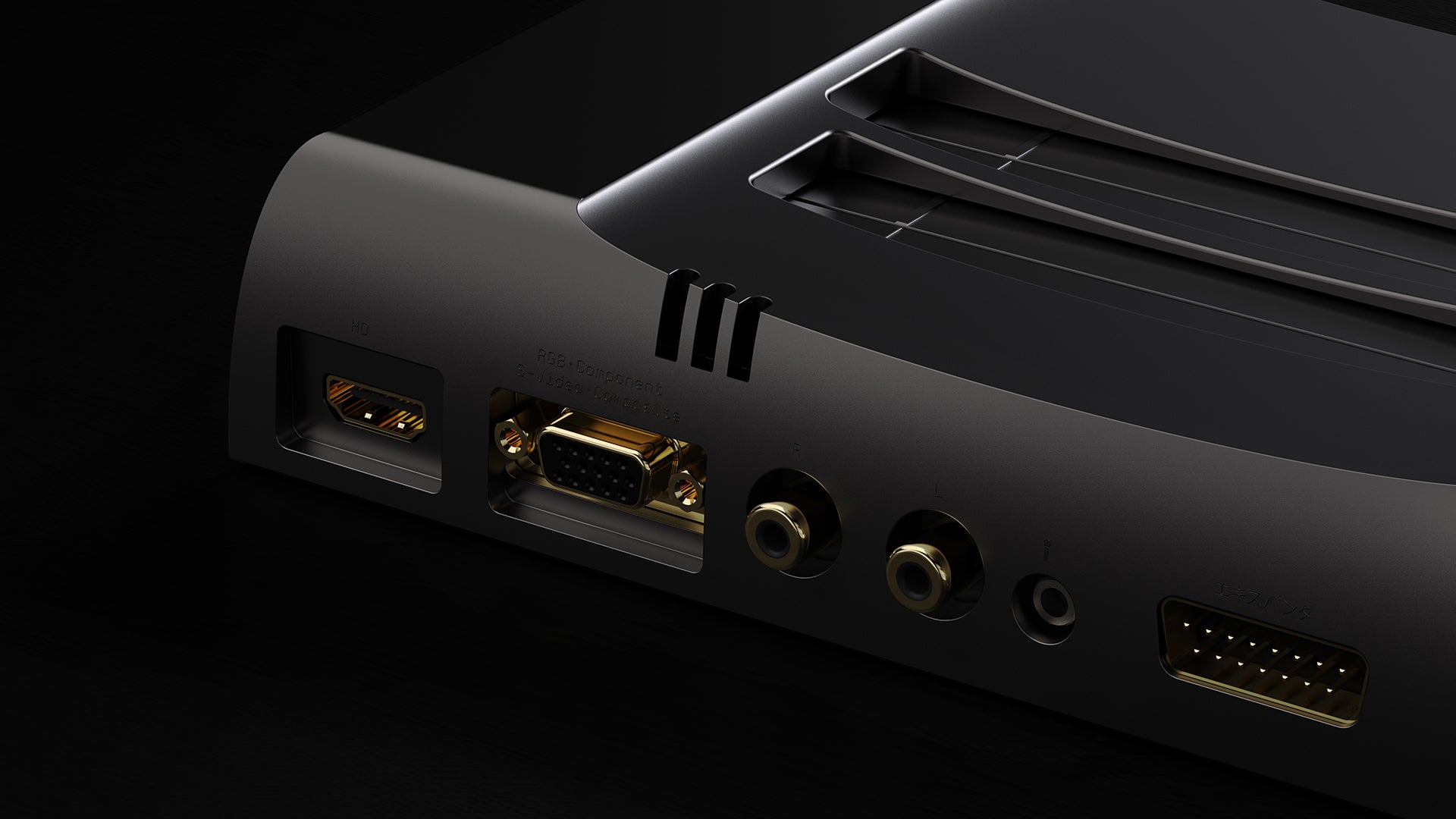 This new version of the modern classic, the Analogue NT Mini v2, replaces the silver finish of the original with an anodised gunmetal finish, which looks very nice with those gold ports. Even the printed circuit board is a thing of beauty. 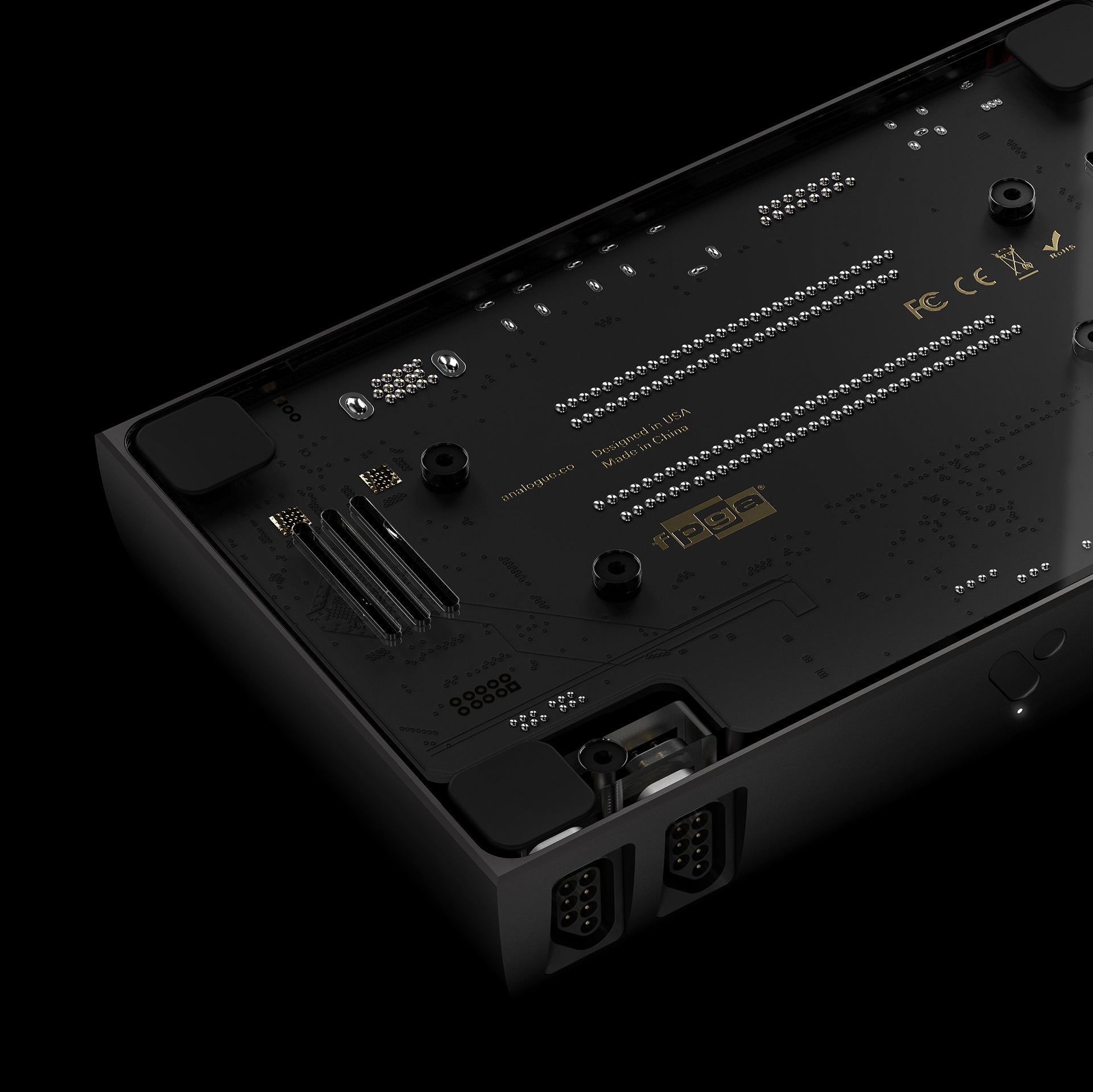 The Analogue NT Mini Noir is available now for preorder in limited quantities, with an expected shipping date of July. It’s $US500 ($766), which is not cheap for a console that plays decades-old video games, but it plays them incredibly well. Plus $US500 ($766) is much better than the thousands the older systems are being sold for on eBay, and who knows, maybe this final metal run will be followed up by a more affordable plastic retro NES. Fingers crossed.