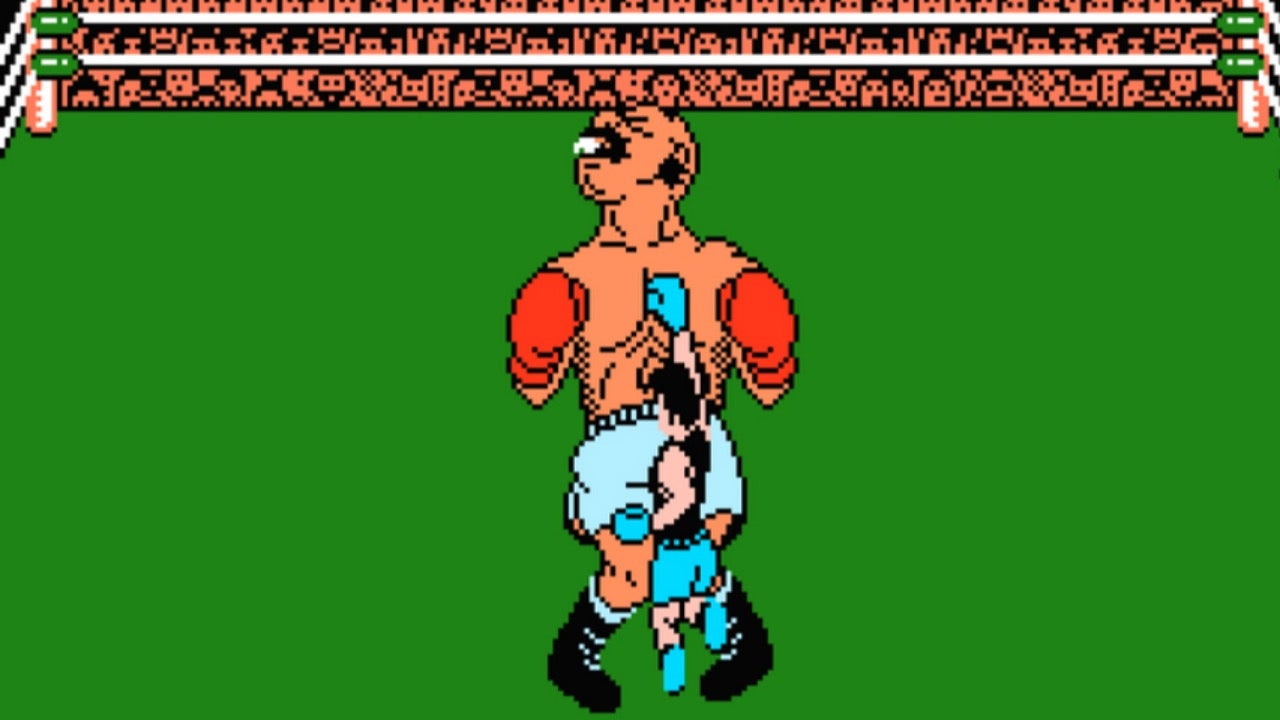 Back in the early 90s and early 2000s, Mike Tyson’s Punch-Out for the NES was a popular early speedrunning game. But eventually, players moved on. However, one player went back to some old Punch-Out fansites in 2010 and discovered that every world record that currently stood had been set by one player, Matt Turk, and nobody had even tied any of his times.

This story, of a community coming together to defeat one expert player, is the focus of Youtuber Summoning Salt’s latest documentary. The video is nearly an hour-long, but I highly recommend watching it. I have no interest in Punch-Out speedruns, but the documentary is wonderfully edited and paced. By the end of it, I was on the edge of my seat wondering how it would all end.

Matt Turk. This one player had beaten every fight in the game, all 14, faster than anyone else. These times had been set back in the early 2000s, around 2003 and 2004. There was no video proof, as many players back then lacked the equipment to record and upload speedruns. But Turk did write up long and detailed posts going over many of his records. So most folks believed these times were legit. And everyone agreed they were incredibly fast. These Punch-Out records were so fast that when a player named Sinster1 rediscovered these records in 2010, nobody had even tied them in the five or more years since they had been recorded.

So Sinster1 decided it would interesting to try to beat or tie these times, though even he doubted if it was possible. Over the next five years, many players came together to slowly chip away at some of Turk’s times. It took years of attempts, investigation, and luck to even tie some of Turk’s times let alone beat them.

Part of the problem is that for some records, Turk had seemed to have pulled off near-perfect runs. This meant he had hit multiple frame perfect moves in a single fight, while also grinding thousands of fights to get luck on his side. Some fights require specific moves to happen and if the AI boxer doesn’t do this, you can’t set a world record time or even get close.

The whole video is worth a watch and you might be surprised who ended up being the toughest fight for players.