Launched this week for the Xbox One, Bandai Namco’s Bless Unleashed is a free-to-play fantasy MMO that sprang from the ashes of cancelled Neowiz PC game Bless Online. I don’t know why it was resurrected, renamed, and turned into an Xbox One exclusive, but it’s here, it’s free, and it’s kept me from thinking about getting sick for several hours. That’s something, right?

Bless Unleashed is a collaboration between Bless Online makers Neowiz and developer Round 8 Studios. It’s not a direct port of the original, which is good, as it died in beta with “mostly negative” reviews on Steam. Unleashed uses the same fantasy setting, races, and many of the character classes from Online in a more console-friendly MMO with action-oriented combat. Battle is combo drive, with players pressing different combinations of buttons to work their way through a branching tree of spells and abilities. It’s a neat system. 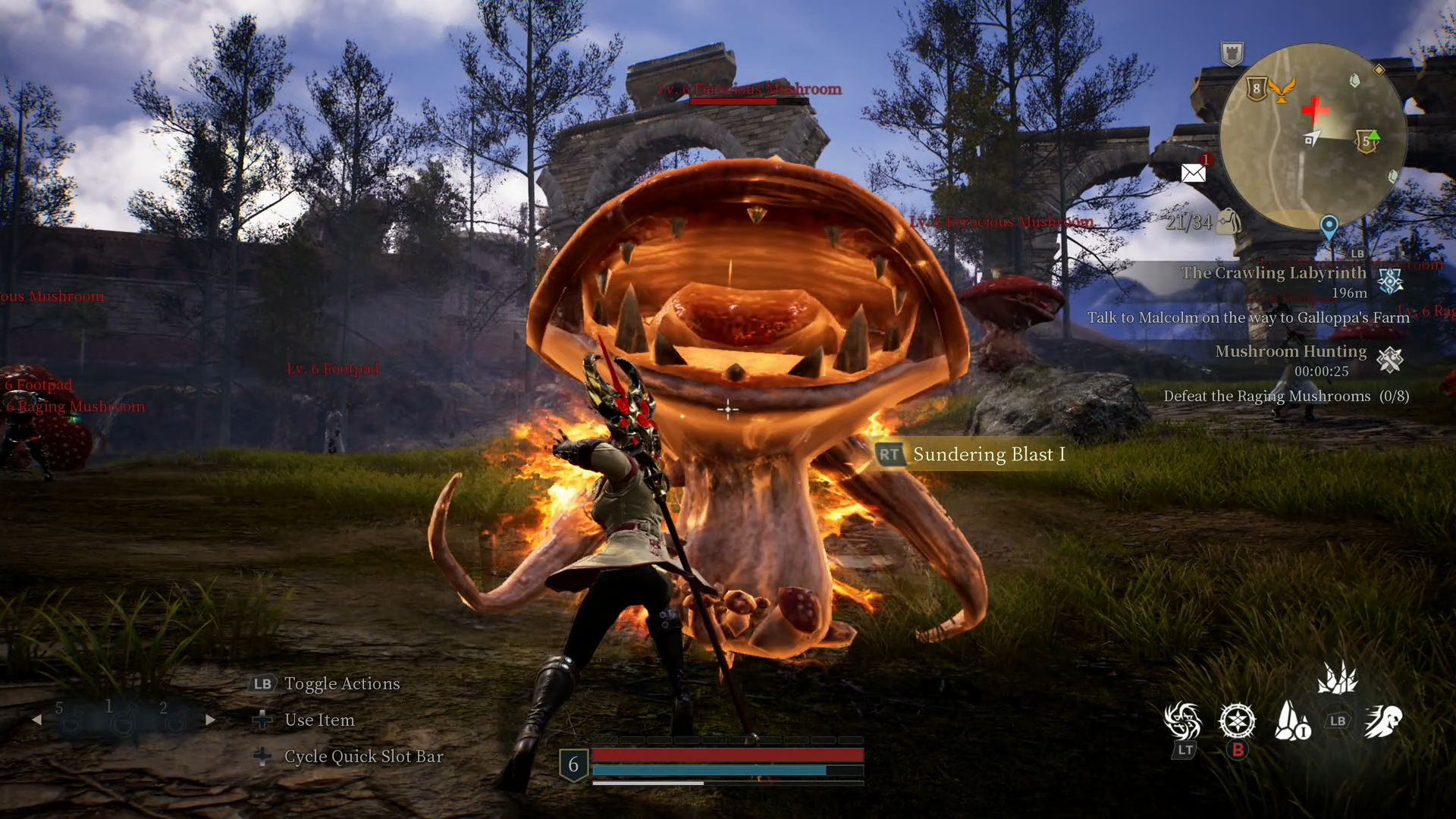 Set on the world of Lumios, Bless Unleashed tells the story of a player character going from quest giver to quest giver, accepting and completing tasks for experience points, money and equipment. There’s a great deal of lore on the official website, which I’ve not felt compelled to dive into. It’s all about my mage, Siani, and her quest to level up and keep me distracted. 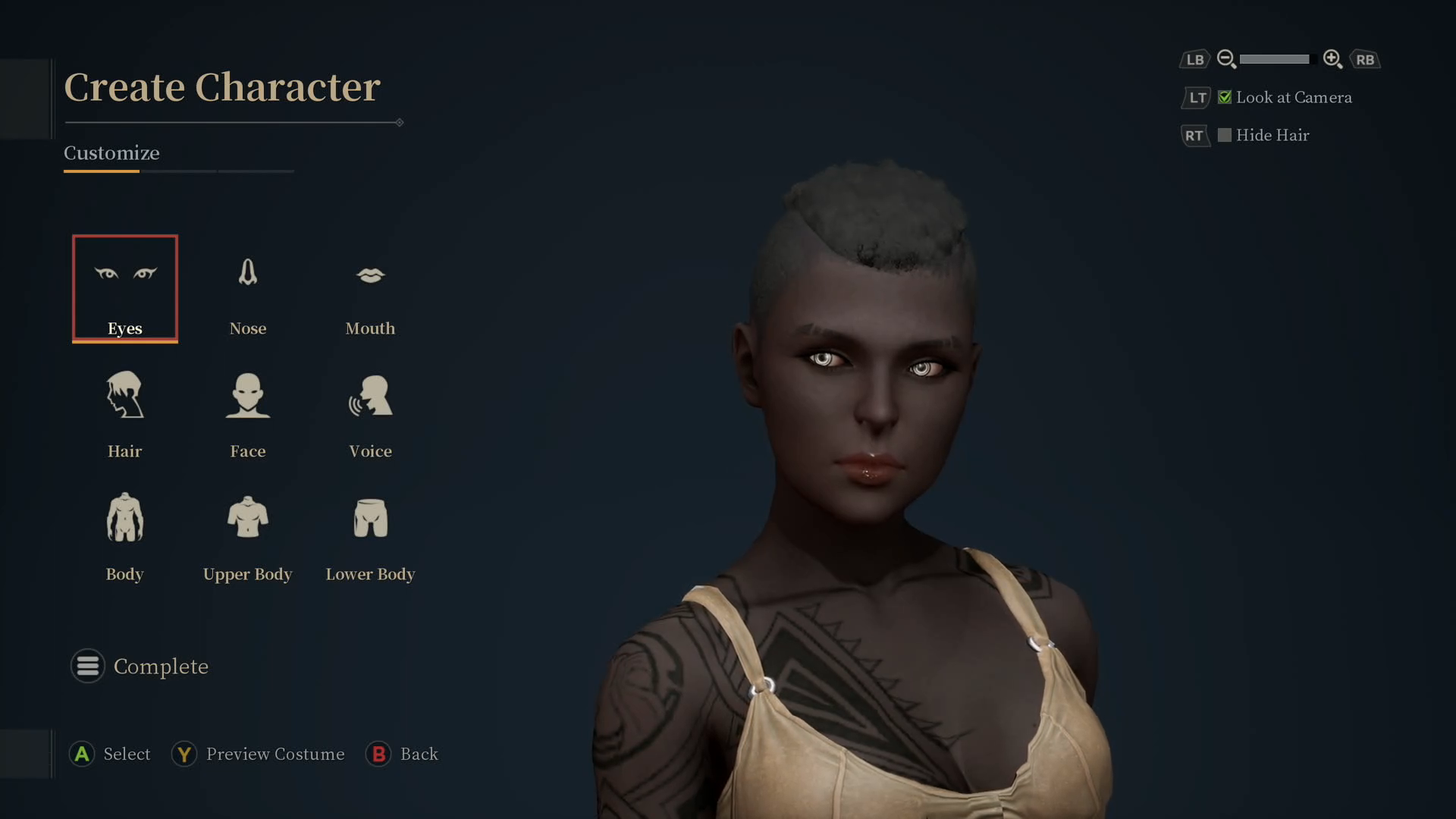 Bless Unleashed runs like many console-based MMOs. The frame rate isn’t great and the whole affair feels a bit muddy, especially when there are a ton of free-to-players flooding the starting areas. But hey, that’s a sign of a potentially strong community, which is always a plus.

You don’t need to buy an expensive founder’s pack or spend money on in-game currency to enjoy Bless Unleashed. You can—that’s kind of its whole deal—but you don’t have to. You can download it to your Xbox One right now and play it for a bit, see how you like it. It is definitely something to do.