Resident Evil 3 Also Being Remade As A Board Game

Capcom isn’t just remaking Resident Evil 3 as a video game. There’s also a board game adaptation in the works.

It’s being made by Steamforged Games, and a Kickstarter will go live later this month. You may think this is a weird time to be running a board game Kickstarter, and you’d be right! But they’re obviously hoping, as other big Kickstarters running this month, that when it’s actually time to start manufacturing and shipping the game that everything will be a little bit more normal.

It’s a co-op survival game for 1-4 players, and can be played as either short scenarios or as a larger “30+ hour campaign”, complete with storyline. All the game’s major characters will be playable, and this being a Kickstarter, a ton of plastic miniatures are being included.

While the Kickstarter goes live on April 28, there’s no word on when the actual game will ship out to buyers. 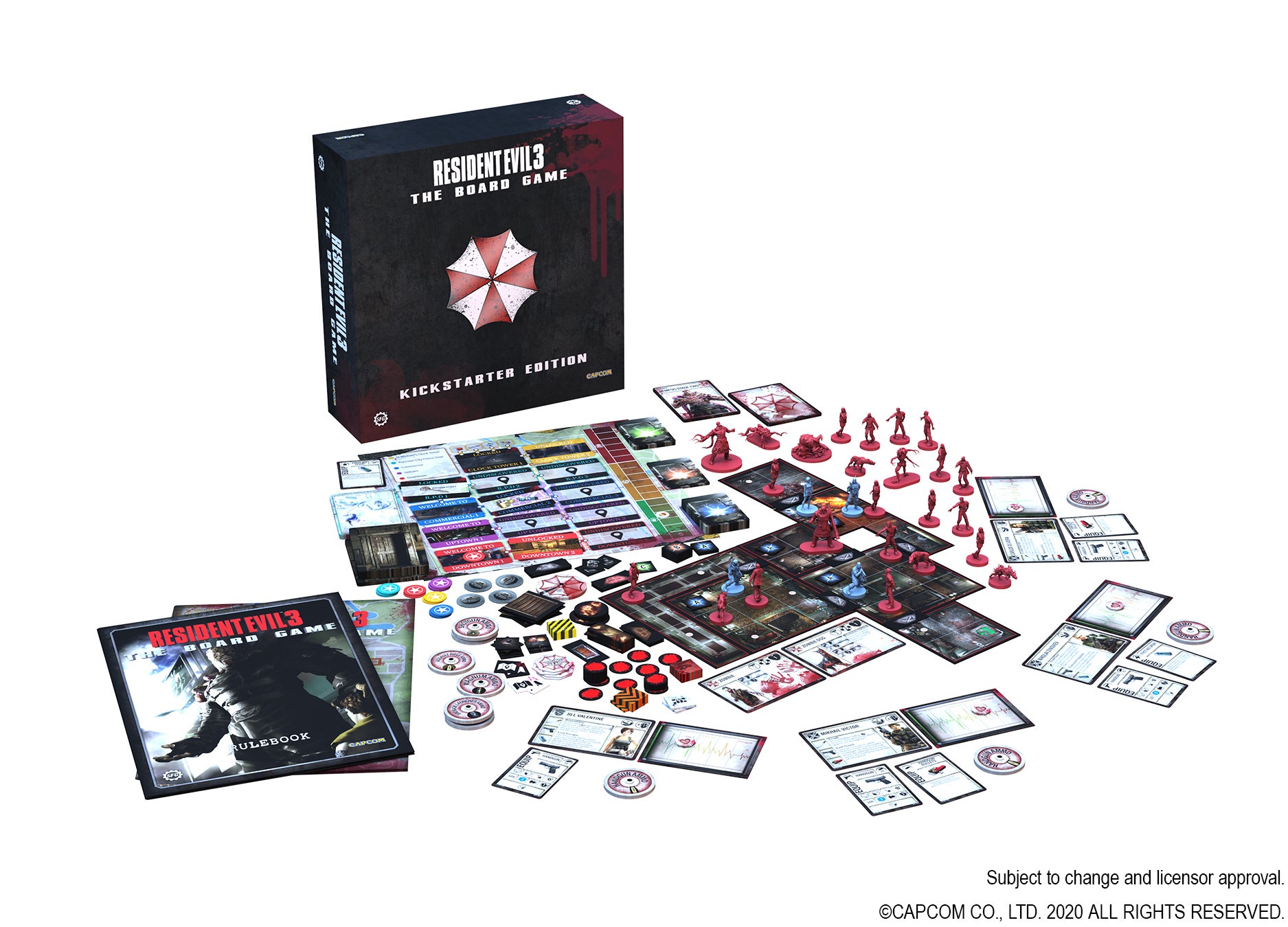