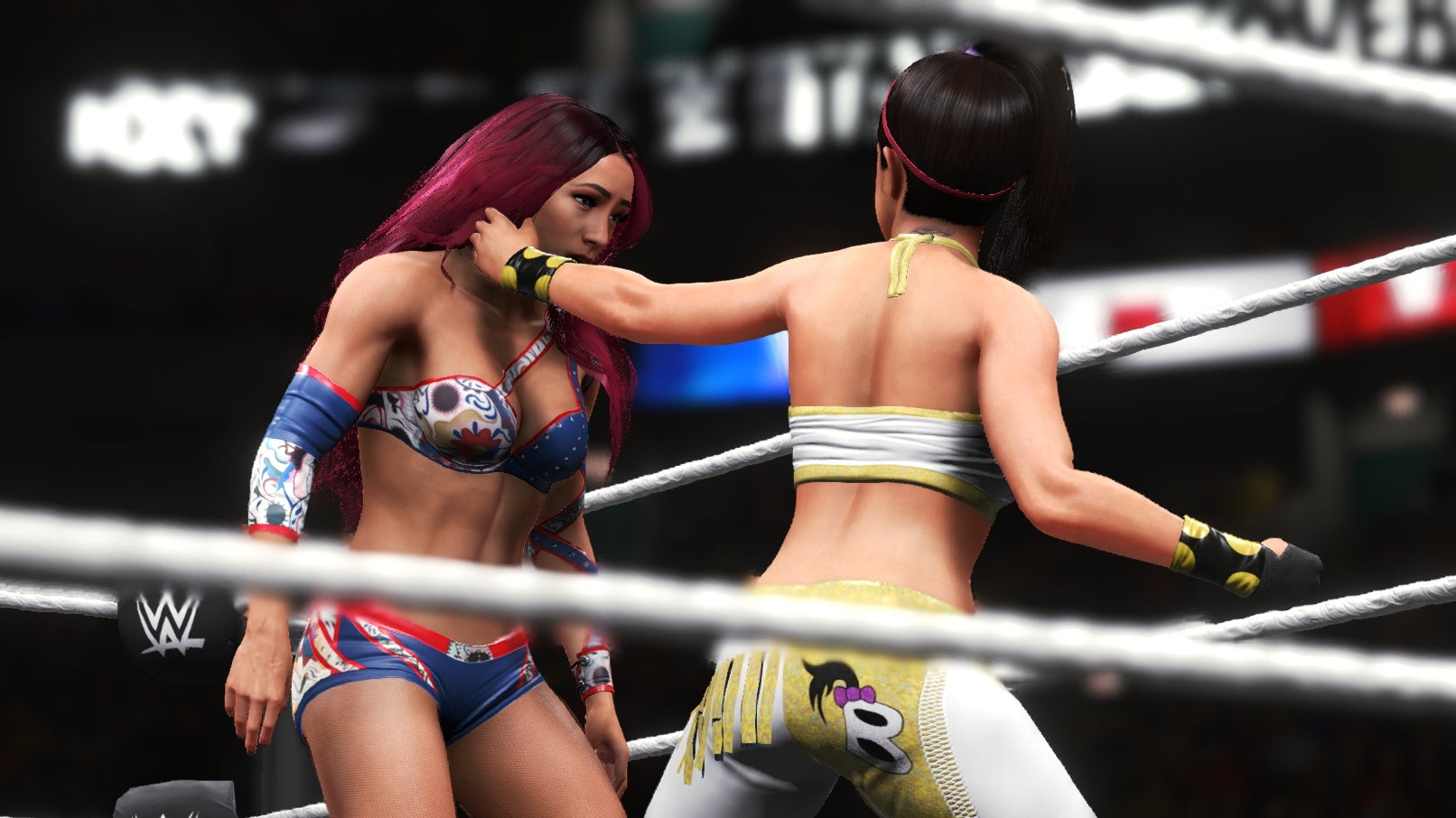 If you’re still holding your breath for WWE 2K21 this year, exhale. WWE has announced that 2K Games will not be releasing a new instalment of their annual wrestling series in 2020.

During a call with investors, WWE interim chief financial officer Frank Riddick responded to a question about the release of WWE 2K21 by saying “there’s not going to be a launch of a game this year. “No further details were provided, but Kotaku has contacted 2K Games for comment.

It feels like WWE 2K has been on its last legs for some time. The series never quite lived up to the standards established by classic wrestling games like 2000’s WWF No Mercy. Last year’s release, WWE 2K20, saw the series’ longtime developer Yuke’s replaced by Visual Concepts. The end product was an absolute mess, riddled with bugs and missing several features that fans have come to expect from the wrestling simulator.

The news of WWE 2K21’s demise comes hot on the heels of rumours from earlier this month. Justin Leeper, a former developer on the WWE Smackdown vs. RAW series, alleged in an April 11 video that the next instalment of WWE 2K had been cancelled behind the scenes.