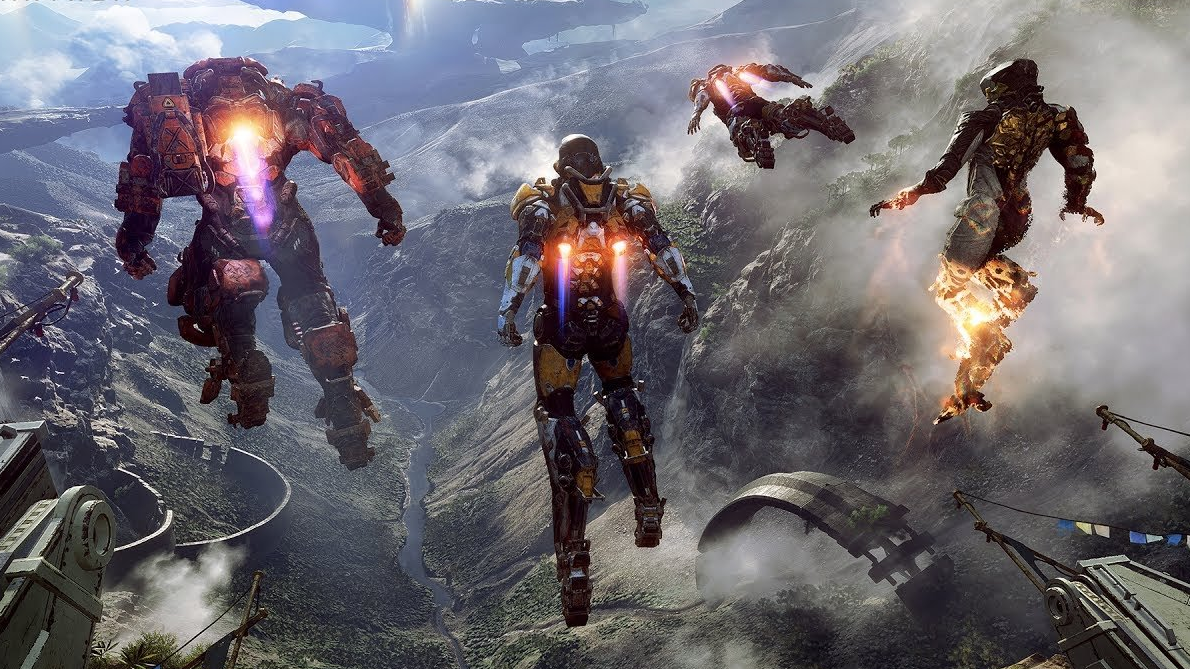 Image: EA
To sign up for our daily newsletter covering the latest news, features and reviews, head HERE. For a running feed of all our stories, follow us on Twitter HERE. Or you can bookmark the Kotaku Australia homepage to visit whenever you need a news fix.

In its first update on the state of Anthem in three months, BioWare says the game’s overhaul is “going to be a longer process.”

“The Anthem incubation team has kicked off and we are starting to validate our design hypotheses,” wrote BioWare Austin studio director, Christian Dailey. “Incubation is a term we use internally—it essentially means we are going back and experimenting/prototyping to improve on the areas where we believe we fell short and to leverage everything that you love currently about Anthem.”

Dailey went on to confirm that approximately 30 people are currently working on Anthem as part of this incubation team and that it’s going to take some time. “And yes, the team is small but the whole point of this is to take our time and go back to the drawing board,” he wrote. “And a small team gives us the agility a larger one can’t afford.”

Last November Kotaku reported that BioWare was planning to overhaul the struggling 2019 loot shooter, with development duties shifting from BioWare Edmonton to BioWare Austin. It wasn’t clear at that time what shape this new Anthem 2.0 would take, and it sounds like BioWare still isn’t sure.

When it originally released in February 2019 Anthem suffered from poor load times, bugs, and a lack of content. Its main story campaign felt less like a classic BioWare narrative and more like a Destiny 1-style prologue. An investigation by Kotaku later revealed the messy development process, full of indecision, crunch, and other issues, behind the poorly received blockbuster.

In February of this year, BioWare head Casey Hudson confirmed a “longer-term redesign” of the game was underway, but didn’t give any insight into how long that might take or what it would look like. Based on the company’s latest blog post, it sounds like the company will be taking its time.

More communication with remaining Anthem players is in the works though. “These updates could come in the form of an ad-hoc live stream, or some cool concept art posted on social media, or the occasional feed of me curled up in a ball crying in the corner,” Dailey wrote near the end.